Following the success of BCNMCR last year – the exhibition return to venue Twenty Twenty Two – with its own brew.

To kick off the exhibition, the venue has joined up with Outstanding Beers, the Bury based brewery, to brew its own beer for BCNMCR. The beer – Una Mica De Sol – translates in Catalan to ‘A bit of sunshine’ and it certainly will be with its mix of Amarillo, Nelson Sauvin, Citra, Galaxy and Pacific Gem hops. It is 4% abv and pale golden.

BCNMCR – an exhibition of 11 Barcelona based design, typography and illustrative studios return to Twenty Twenty Two following the success of last year – brought to you by Manchester Designer Dave Sedgwick.

The exhibition unites for the first time the talents of Brosmind, Alex Trochut, Berto Martinez, Solo, Atipus, Toormix, Clase, Folch, TwoPoints.Net, Laura Meseguer and Forma&Co in what promises to be an extraordinary display of design and creativity. 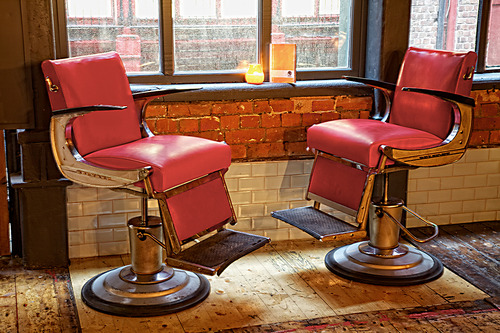 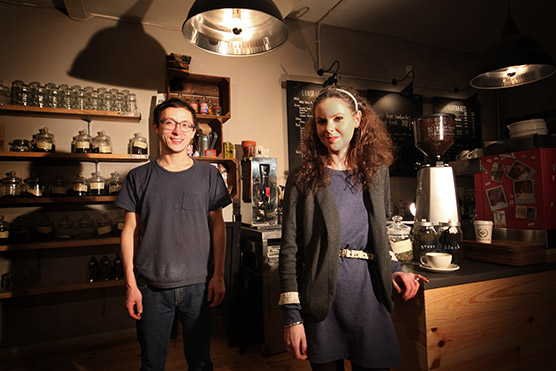