The Avenue/Series continues at pace with an exclusive pop-up exhibition at luxury independent retailer Flannels on Thursday 31st May from 7pm. This exclusive event will provide a rare opportunity to see paintings brought to Manchester for one night only, including work from artists such as Julian Opie and Michael Craig Martin.

Curated by the renowned former fashion retailer Richard Creme, who recently successfully exhibited his own paintings for the first time, the artwork on display at Flannels will be sold, with a percentage going to The Stroke Association. The paintings are being transported from the Alan Cristea Gallery in London, one of the leading commercial contemporary galleries in Europe. Richard Creme will also be exhibiting some of his work alongside local artist Debbie Goldsmith and sculpture from Spinningfields gallery, Artzu.

Flannels owner Neil Prosser, like his contemporary Richard Crème, introduced top new UK and international designers to the North West for the first time. His first shop opened in Knutsford in 1976 and there are now eight stores around the country, including the flagship store on The Avenue in Spinningfields which stocks over 100 mens and womenswear designer brands including Prada, Miu Miu, Dolce & Gabbana, Tom Ford, Moncler, Matthew Williamson and many more.

The pop-up exhibition is the sixth event of the /Series, which has already seen secret guest appearances, Manchester’s hottest DJ’s and some of the biggest names in the arts and fashion industry brought together on The Avenue.

Providing Manchester’s fashion faithful and socialites with unmissable events throughout the summer, guests are only able to gain access by getting their names on the free guest list through The Avenue website – www.theavenuemanchester.com 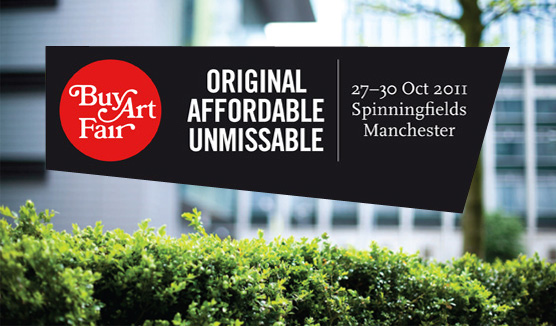 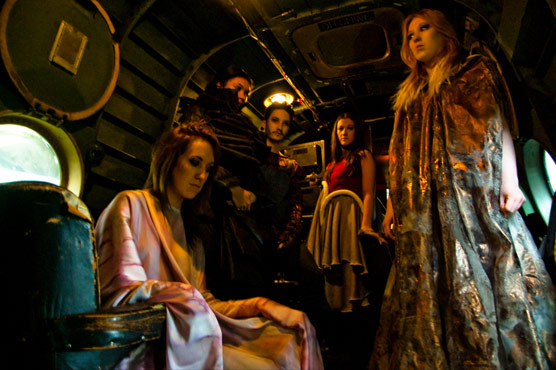 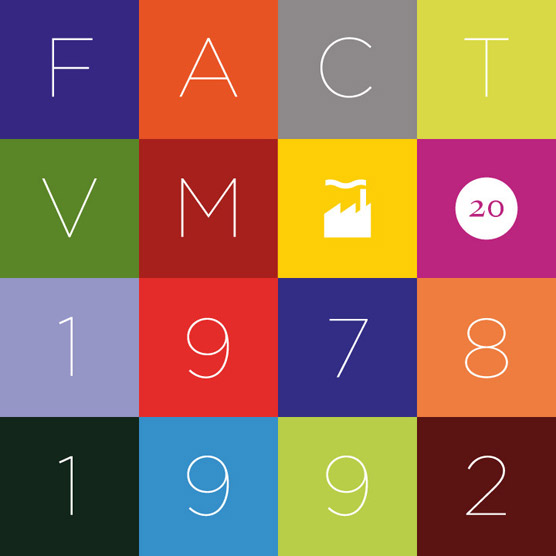