That Day We Sang

Manchester International Festival has commissioned Victoria Wood, one of the UK’s best-loved writers and performers, to create a new theatre piece for 2011.

That Day We Sang is the story of some of the children who sang on the famous recording of Purcell’s Nymphs and Shepherds by the Manchester Children’s Choir. The piece takes as its starting point a television documentary being made 45 years after the event, triggering memories of the day itself and the years inbetween. It’s about the joy of singing, the power of music to evoke emotion, and being middle aged.

The four people taking part in the documentary re-connect with their child selves as they piece together their memories of that day in the Free Trade Hall in 1929. The piece will reconstruct the recording of the famous 78 of Nymphs and Shepherds and will feature a choir specially formed for the show by the Festival’s creative learning programme MIF Creative, working in partnership with schools in North Manchester. This new choir celebrates the spirit of the original Manchester Children’s Choir, formed under the direction of the Hallé’s then musical director, Sir Hamilton Harty, to work with children who had little or no formal music training, ‘to carry on the musical traditions of the city’. This show will also feature members of the Hallé Youth Orchestra.

“Victoria Wood is a local hero; it feels entirely appropriate to be welcoming her to the Festival to write and direct this new show. We are looking forward to working with Victoria and schools across North Manchester to revisit this remarkable episode from the city’s musical history.” Alex Poots, Festival Director 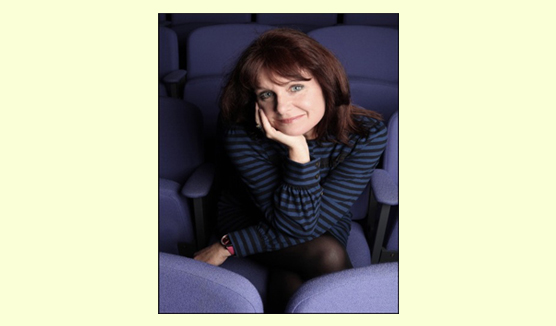 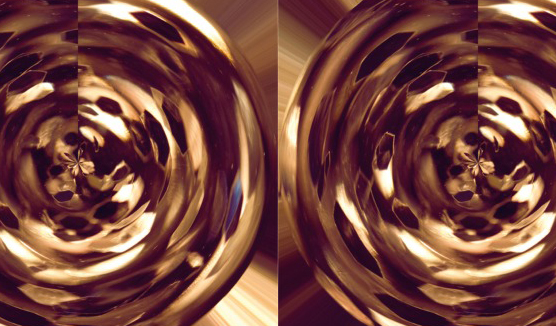 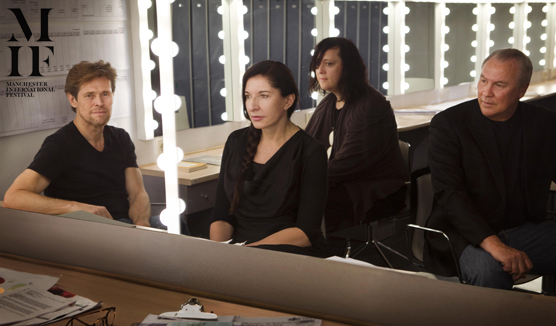