Why Manchester is the best city in the UK

Right then. Writing this I kind of feel like I’m preaching to the converted, but maybe some people who don’t live in Manchester will read this and make a conscious effort to pack up their lives and relocate to what is the greatest city in the UK.

The Industrial Evolution – Manchester is renowned as being the birthplace of the industrial revolution in Britain and subsequently Europe and the world. The transition from hand-made to machine-powered saw an unprecedented explosion of new ideas and inventions creating an increasingly industrial and urbanised country. Since then manufacturing in Manchester has constantly evolved. Presently we’re seeing a shift into more advanced manufacturing, such as the Nobel Prize-winning graphene and The University of Manchester’s development of quantum dots.

The Independent Spirit – The Northern Quarter of our fair city has become a thriving hub for creativity and successful independent ventures. From humble beginnings on Thomas St and Tib St the NQ has expanded to it’s outer most boundaries, and a bit beyond. Cafe culture is embodied by ventures such at North Tea Power, Takk and KoffeePot. Affleck’s Palace is still going strong and is surrounded by a healthy culture of vintage clothing and up-cycling. Soup Kitchen, Kosmonaut and 2022NQ mix art, music, food, drink and culture exceptionally well, and the old guard of Matt & Phred’s, Night & Day and Dry Bar continue to support live music in the city every night of the week.

The Economy – Second city? In terms of cash, if that’s what floats your boat, there’s no contest. Manchester is the fastest growing British economy outside of London with a GDP of £28billion and home to over 2,000 foreign enterprises. In terms of everything else, I’d say it comes first: cost of living and quality of life are two phrases that frighten the hell out of our southern counterparts. Just mention a 7-minute commute, with a seat, for £2.40 return, or a house by a park with off road parking – on a single salary – and watch their heads spin.

The Creativity – Manchester has a vast concentration of design and creative agencies featuring some of the UK’s biggest and best. The art and cultural ecology of the city has risen exponentially and globally renowned event MIF (The Manchester International Festival) brings unique acts, experiences, collaborations and artists to the city annually . Independently funded venues such as Kraak Gallery, Islington Mill and Paper Gallery host pop-up exhibitions, events and experiences monthly. The presence of ITV, BBC and Arts Council England further establishes Manchester as a media and creative force. Manchester Art Gallery, The John Ryland’s Library, The Museum of Science & Industry, The Imperial War Museum, The Lowry, The Peoples History Museum, Manchester Museum the list goes on, and events such as Buy Art Fair and the Contemporary Craft Fair are unrivalled outside of London.

The Science – As touched upon previously, Manchester has a wealth of scientific history and indeed history in the making. Renowned chemist and physicist John Daulton developed atomic theory here, and changed the face of science as we know it. Alan Turing was working at Manchester University when he invented The Manchester Mark 1, one of the earliest stored-program computers, after publishing a 1936 paper on a theoretical ‘universal computing machine’. Now graphene and quantom dots – both award-winning materials developed by The University of Manchester – are changing the world again.

The Music – Probably the easiest part of this article: name dropping bands such as Oasis, The Stone Roses and The Smiths, you can go back to The Hacienda days and DJ’s, Madchester, move on to New Order, Joy Division, Tony Wilson, Peter Hook, if you go into individuals not just bands, Ian Brown, Liam Gallagher, Morrissey and Ian Curtis (I’m of course including a bit of our neighbouring Salford in here for good measure) my personal favourite Manchester music aficionado John Cooper Clarke recently grabbing a spot on BBC 6 Music and having one of his poems covered amazingly by Arctic Monkeys (Sheffield not Manc) the man is a legend. But it’s not all nostalgia and heritage, Dutch Uncles, Delphic, EverythingEverything and Manchester’s phenomenal export Elbow (who have their own ale by the way) are trail blazing the UK and global music scene. Just google Manchester Bands and check out the Wiki page – the list is un-real and it grows daily.

The Food – Dining has exploded in Manchester over recent years. Independent food ventures such as Almost Famous have brought a new experience to eating out. The Manchester Food & Drink Festival is now a firm calendar favourite and more events are happening year on year. Manchester has yet to get it’s Michelin Star but it’s only a matter of time, with Aiden Byrne at Manchester House, Simon Rogan at Mr Coopers and The French, and Mary-Ellen McTague at Aumbry.

The Nights Out – Manchester has an after-work Thursday culture like I’ve never seen. Any event, any social meet up, any launch is taken as a welcome excuse to do something post-work Thursday / pre-work Friday. Spinningfield’s has probably capitalised on this the most, with an array of unique bars and restaurants nestled amongst the glass fronted offices, high in tower blocks, under shops and even in a 100-year-old shed. The NQ is home to an impressive amount of independent watering holes offering everything from ales and lagers in Port Street Beer House to Zombies in Hula (ask at the bar) or wine by the bottle and cheese by the board at Bakerie.

The half – In short, Manchester is a renowned city of firsts and probably the best city in the UK. It was also recently voted one of the best places in the world to live by Lonely Planet. 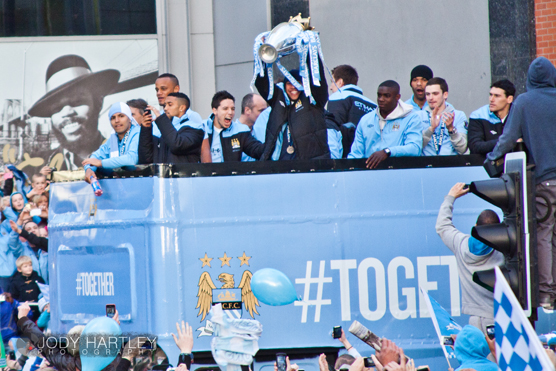 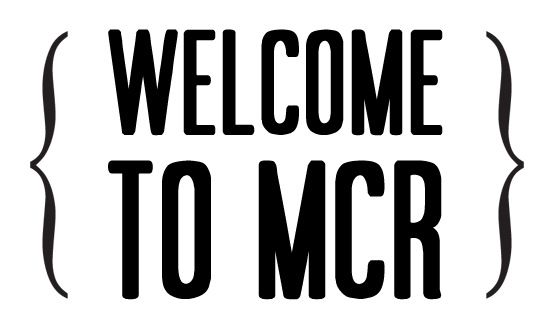 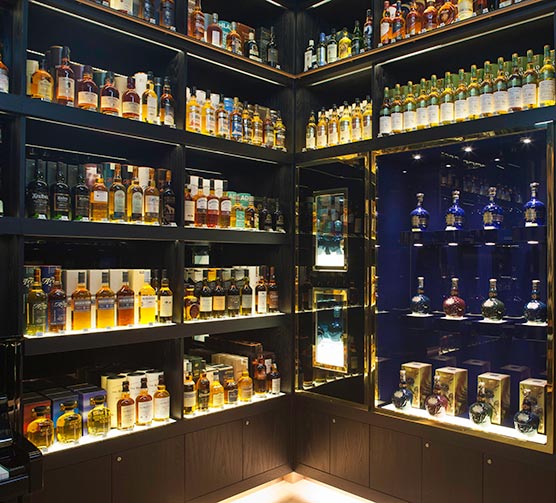