“one of 2011’s most exciting prospects” THE FLY

“from the XTC school of complex time-signatures, Talking Heads go math-pop” THE TIMES Ones To Watch 2011

Sometimes it’s better to take the byroads. Walking the backstreets rather than the high street may mean a longer journey, but it’s where the character and quirks, the very heart of a town can be found. And character, quirk and heart is certainly what Dutch Uncles acquired between forming 5 years ago in the Manchester ‘burb of Marple and finishing their debut album for Memphis Industries, Cadenza. It’s a record which, in addition to the cross- dressing videos and live shows in churches with 10-piece orchestras, puts clear blue water between them and the dreary Mancunian macho-rock clichés of the recent and not so recent past.

First let’s rewind a little. Comprising Duncan Wallis (vocals), Robin Richards (bass), Daniel Spedding (guitar), Peter Broadhead (guitar), and Andy Proudfoot (drums), Dutch Uncles met at primary school. Having played in various bands together, the then teenage Dutch Uncles found themselves, almost by accident, recording and releasing a self-titled album for a German label in 2009. Adventures in Deutschland ensued, but the Dutch Uncles soon realised they needed to return back to Blighty in order to regroup.

The band recorded Cadenza last summer locked in a Salford basement experimenting and stretching their songs into new and unexpected shapes. Produced by Brendan Williams and Phil Bulleyment they’ve created an album that, whilst drawing on the eccentricities of Sparks, the piano methods of Steve Reich and the unhinged prog-pop of the Cardiacs, has at its heart a real pop pulse.

MAY 21st // MANCHESTER, Friends of Mine festival 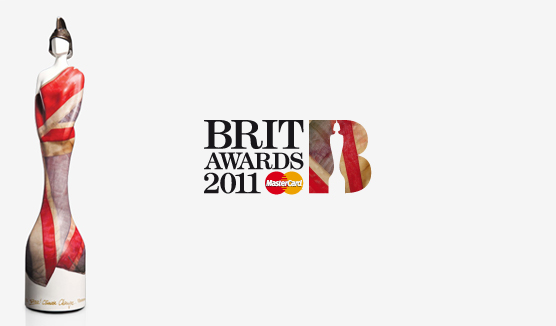 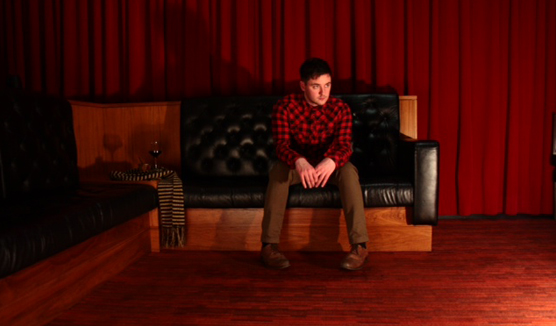 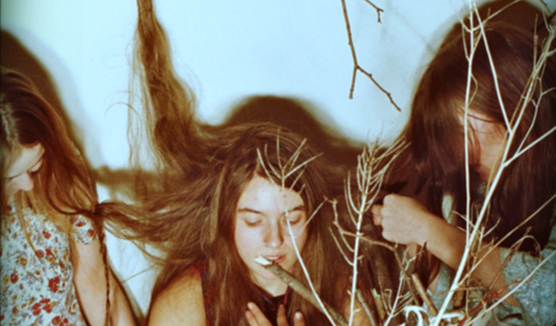