The mighty ‘From Africa With Fury: Rise’ is produced by Brian Eno, John Reynolds and Seun himself, with additional production by Godwin Logie. Eno – an avowed fan – has nothing but the highest praise for Seun and his band, hailing them for “making some of the biggest, wildest, livest music on the planet.” Co-producer Reynolds (whose work as musician, producer, and mixer spans such artists as Sinéad O’Connor, U2, and Natacha Atlas) agrees, applauding Kuti and Egypt 80’s distinctive Afrobeat as “a musical adrenaline rush.”

Seun is happy to return the compliments: “Brian Eno is ‘Brian Eno’ for a reason.  He has a great mind when it comes to music.  He adds new dimensions to the sound. He showed me new ways of opening up the sound I’d never have thought of on my own.  Not to downplay the work of John Reynolds, who is an incredible producer. I’m really glad I had them work on the album.”

“What inspires me is the time that I live in,” Seun says. “Basically what is happening today in Africa are the same things that were happening 40 years ago, when my father was songwriting, but they’re happening in different ways.”

Sadly, Seun finds himself challenging many of the same injustices his father fought in his heyday, from corporate greed to militaristic leaders to the ever-futile war on drugs.  Perhaps the album’s most unequivocal battle cry is the blistering “Rise,” in which Kuti impels listeners to fight “the petroleum companies” that “use our oil to destroy our land,” “the diamond companies” that “use our brothers as slaves for the stone,” and “companies like “Monsanto and Halliburton” which “use their food to make my people hungry.” But where Fela’s work often featured an explicit call to revolution, Seun’s goal is subtler.  He sees his role as that of an educator, speaking truth to power in order to provoke awareness and debate throughout his beloved homeland.

“In Africa today, most people are struggling in silence,” Seun says.  “The systematic oppression of the people has made them blinded to their reality.  Everybody’s just thinking about survival.  Nobody wants to stand up for anything, everybody just wants to tow the line.  So I’m trying to make people think about these things that they are forgetting. I want to inspire people to want things to change.” 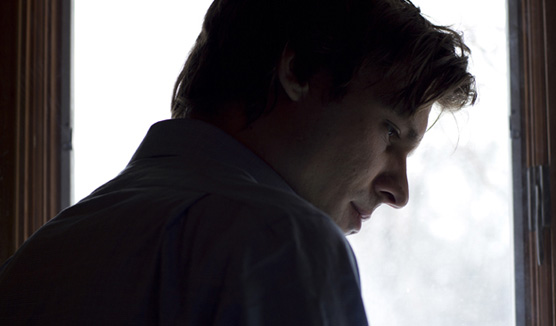 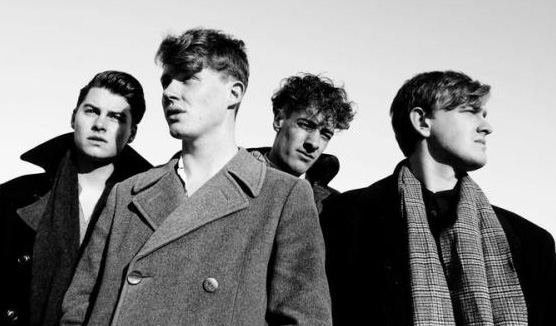 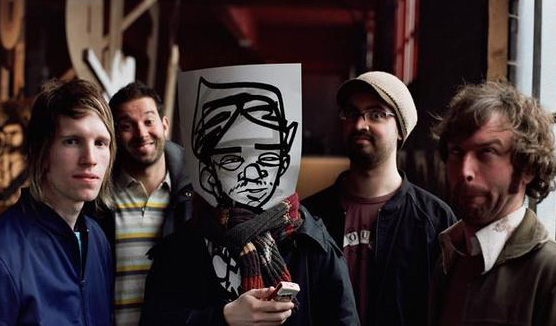