20 Year old musician Nathan Howard has been preparing his acoustic project ‘Some Kind Weather’ penning songs on the sideline for over four years and more recently scribbling on the back of till roll receipts and university notebooks. Finally satisfied enough with how they all developed, and discovering himself as a legitimate artist, he’s become more in depth and imaginative, toying with musical direction combining honest insightful lyricism with blemished and simplistic music.

“To put it quite simply just playing whatever comes out of me. I’m a far cry from what you’d expect from a typical ‘Mancunian Musician’ expect to a diverse myriad of influences”

Naming Jesse Lacey, Cody Bonette, Morrissey, Dallas Green and Thom Yorke as being his main influences, Nathan feels the British Music scene really has a need for a revival of genuine artists who aren’t aiming to revive a dead scene or replicate any past greats, “it needs new ones”.

There are many exciting prospects in 2011, As well as launching with a new Manchester band as a drummer (To Be Announced) he’s set to record and release both his first 9 Track EP entitled ‘My Demons’ around the end of January/February and play some shows in and around Manchester. If this creation generates interest there’s a 12 track Album in the pipeline ready for your ears. 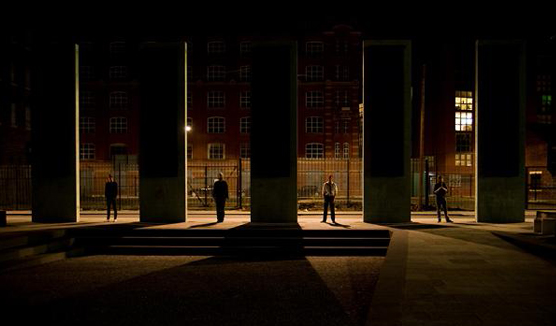