The city's best disco event is heading onto the ice this Summer... 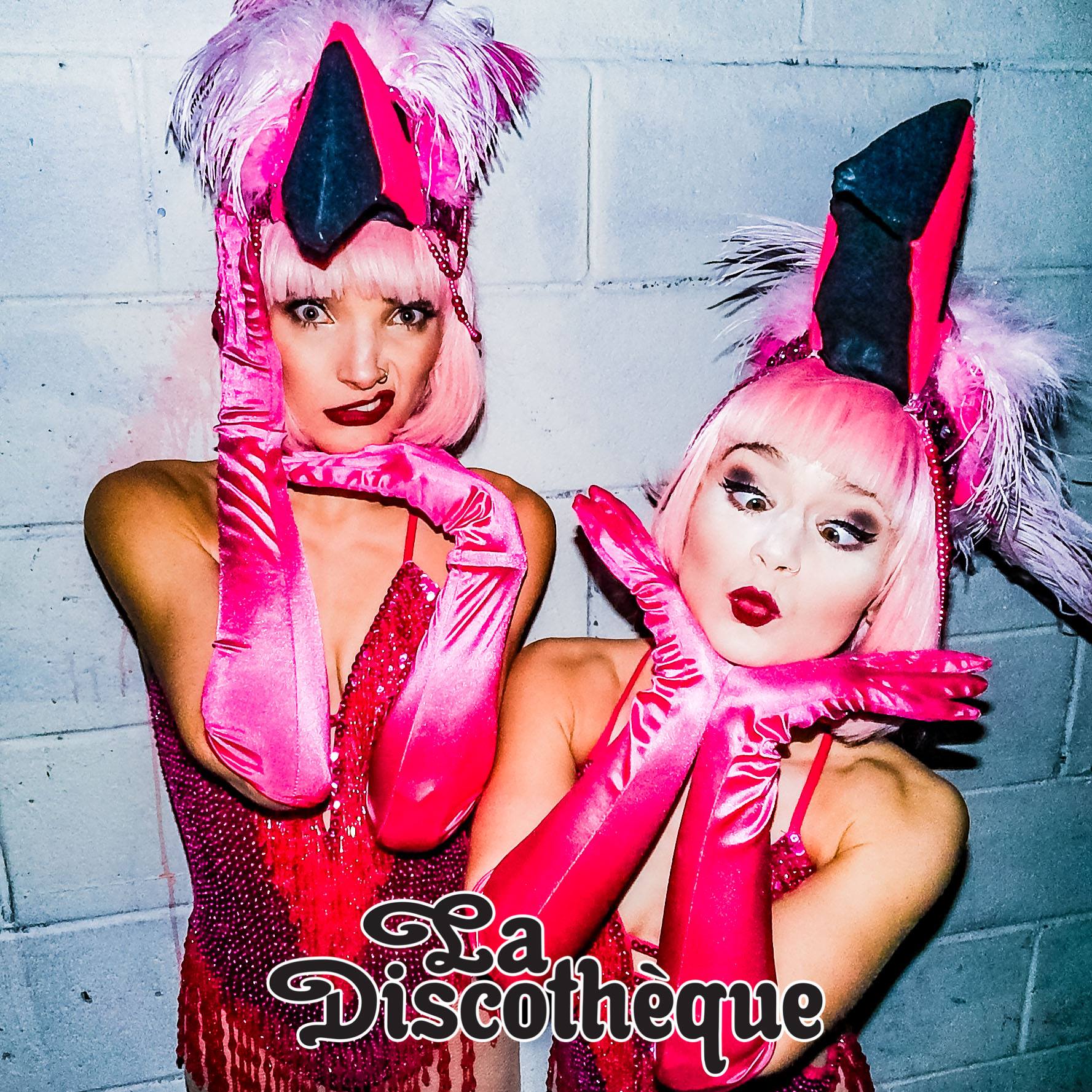 Not content with packing out Albert Hall with the city’s best disco extravaganzas – La Discotheque have gone a bit mad and decided to have a MASSIVE party ON ICE down in Altrincham this July!

Yep, featuring their usual exceptional line-up of the city’s best disco and soul DJs; CC:DISCO! DJ Paulette, Supernature, Sharples, alongside their fabulous Soul Sergeants, Queens & even a bunch of Ice-Skating Flamingos. They’ll be setting up a stage and a dancefloor space for this one-of-a-kind Disco experience. 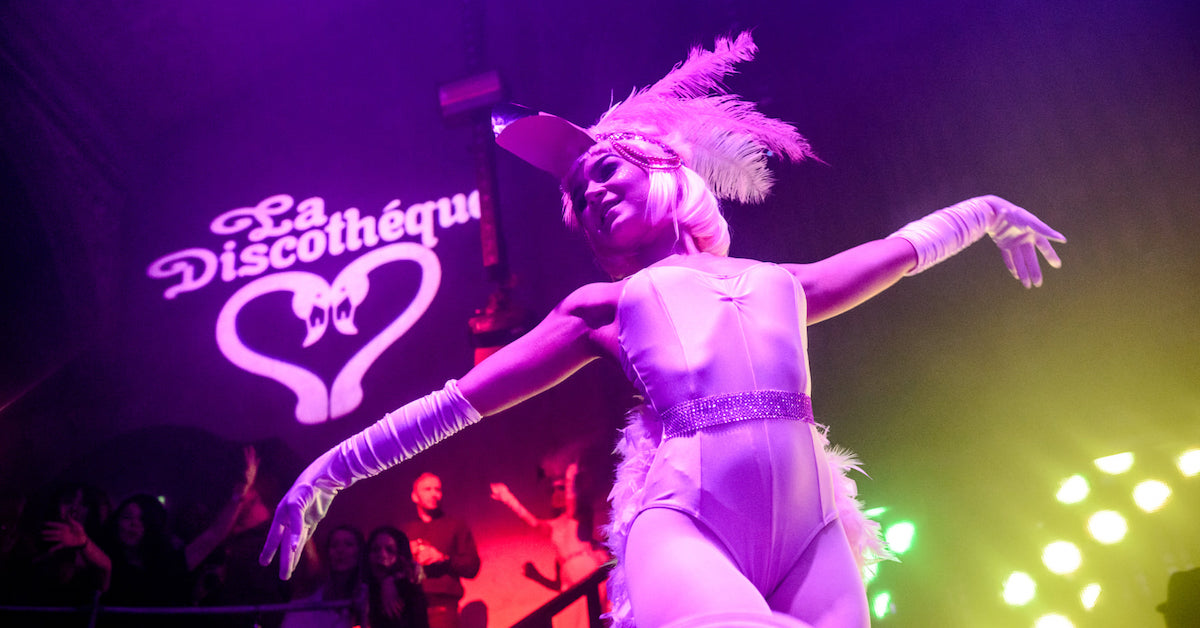 They’ll be transforming Planet Ice down in Altrincham into three sections – a dancefloor in the centre, featuring the usual production you can expect at any club event.. with ice skating either side.

There’s no limit to how many times you can go out on the ice, and there can be 325 skaters on the ice at any one time – making this absolutely bloody massive! In addition, there’s tonnes of space out on the dancefloor, as well as the venue’s mezzanine areas where you can chill and dance to your heart’s content. 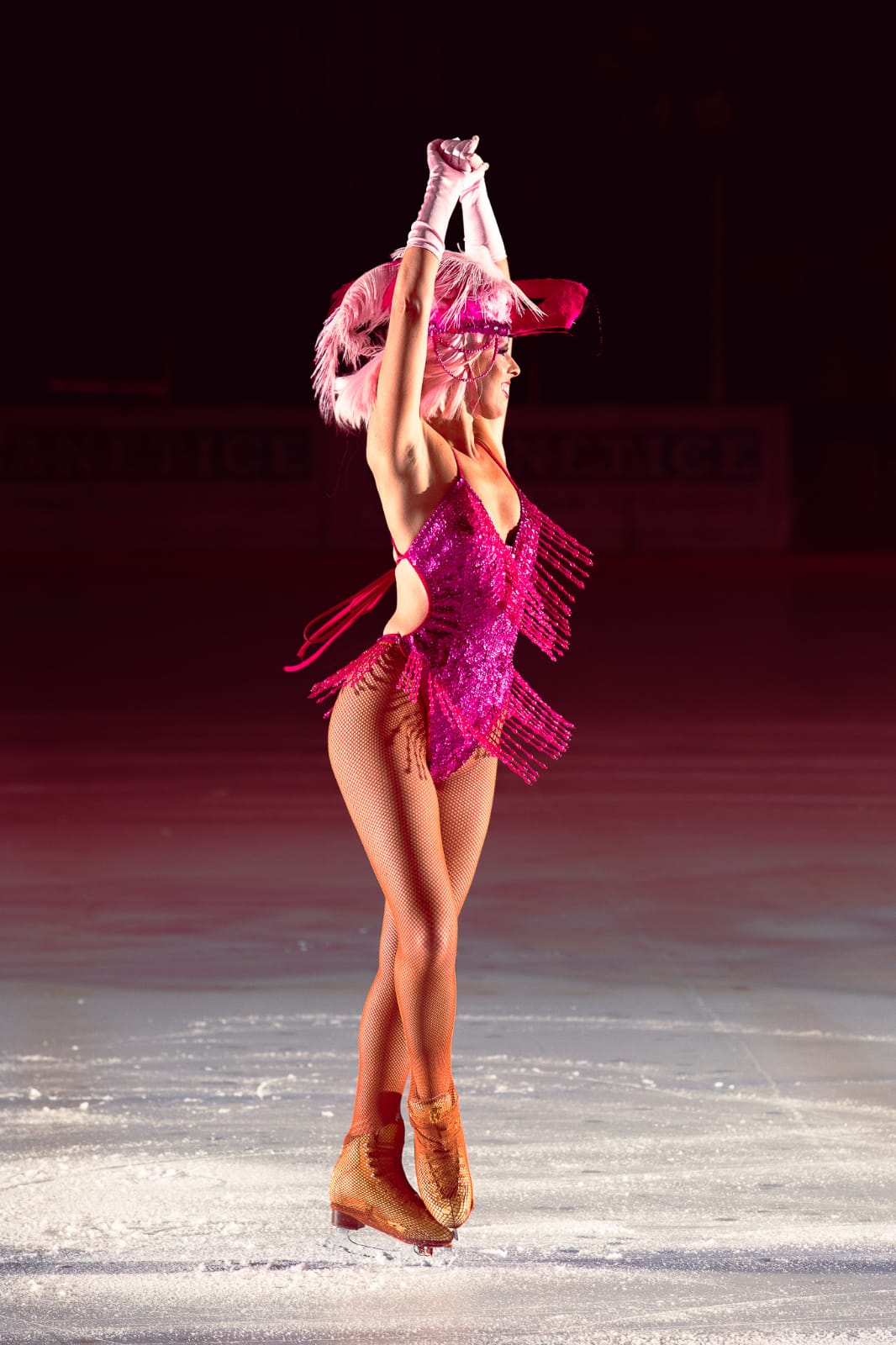 La Discotheque, as usual, will be encouraging full disco attire – so grab your faux fur jacket (it might get nippy out on the ice) and enjoy 5 hours of pure, unadulterated DISCO PARADISE ON ICE!