Fresh off the back of an absolutely belting Come As You Are Weekender, The Refuge are back at it busy planning their next party. Why? Because it's their birthday!

That’s right – it’s now been two years since The Refuge opened their doors in the Principal Hotel (then the Palace) and it’s been 2 years full of fucking great parties, some amazing food, top bevvies and even the odd exhibition or two.

So to celebrate this occasion they’ve roped in a massive roster of DJ’s and live performers for 3 days and 3 nights of bottle pooping, glitter raining mayhem. Here’s what’s going on…

Starting promptly at 5pm there will be some pop-up food out in the courtyard (TBC), as well as the King of Beers – a specially chosen selection of drinkable delights from some of Manchester’s finest local craft breweries.

Waterhouse Way
4pm – 10pm: From day to dusk with The Unabombers 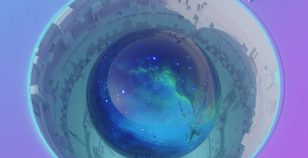 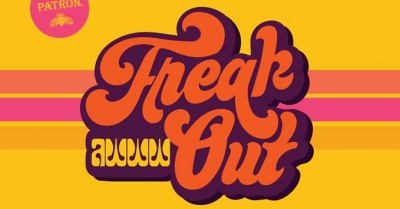