January. Everyone’s on a detox, everyone’s saving their cash, everyone’s moaning. Normally the tired and tested formula of changing your life lasts precisely nine days, and before long the average Briton has drifted back into their usual routine of booze and bloatedness, chocolate and curry. Not always at the same time, but the spirit of adventure sometimes has no realms.

One thing that is certainly apparently never on the agenda is partying. And yet, someone forgot to tell Sankeys. Rather than hibernating in January the month has instead been dedicated to the continuance of their imperial manifesto of ravedom. After all, you don’t get voted the best club in the world by DJ Mag for taking a bit of time off now, do you?

For the first full weekend of 2012 they are rolling out the big guns, with Laidback Luke heading up Friday’s bill. The man could play Sankeys every single week and he would still sell out such is his unilateral appeal and love in Manchester. His speaker shredding riffs continue to dominate dance floors across the globe, so it’ll be no surprise to see that his name on a flyer will cut short any hedonistic hibernation which may still be attempting to continue at this point.

The man could play Sankeys every single week and he would still sell out such is his unilateral appeal and love in Manchester.

2011 saw the Dutch destroyer team up with everyone from Avicii to Lil Jon, and he shows no signs of relenting in 2012 despite the thoroughly misleading moniker he’s adopted. Throw in support from Oliver Twist and local hero Jason Herd and it’s a winning formula guaranteed to make you put the organic smoothie down and get your glad rags on.

And if your resolve still needs to be tested step forward Kerri Chandler. One of the icons of house music, Kerri has been bringing that swinging funk on each and every groove since the early nineties, damn near twenty years of boogie inducing funk and rip-roaring razor grooves. His ‘Bar-A-thym’ cut from 2005 was one of the finest cuts so far this century, and he represents house music in its rawest and most soulful fashion. Oh, and he’s playing all night long on Saturday.

Spektrum swaggers to the off kilter rhythms of Continue with special guest Lone. The occasional session was one of last year’s talking points, fusing future garage and techno together like only Sankeys know how to create a brand new night and music experience in the heart of Manchester which was rammed for each of its 6 parties. Headliner Lone has only been in the game for just a handful of years yet is one of the scene’s most exciting prospects; props from Kode9, Rustie, James Holden to name but a few keep flowing. His sound covers Chicago house, Techno and early 90’s London rave sound aimed at destroying parties while simultaneously staying true to his beautiful, nostalgic melodic style. One to watch – and one to see at Sankeys on Saturday 21st January. Lone’s supported by Lone, Dasha, Rush and Sankeys’ very own deck wizard Jozef K. 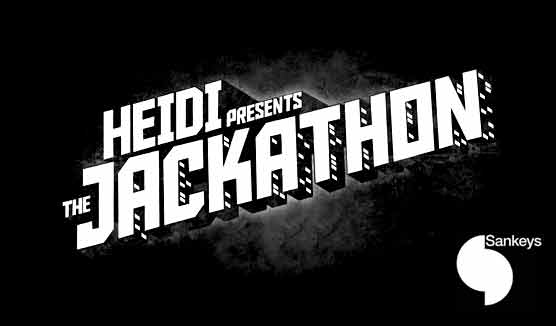 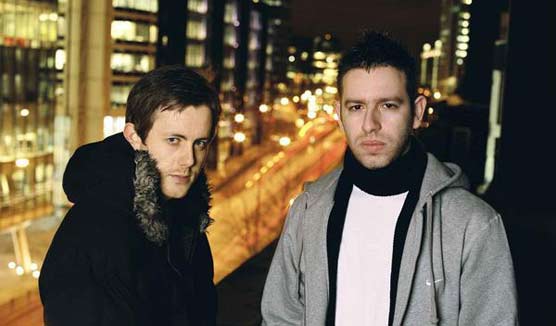