The gig comes ahead of the release of his debut EP ‘Aesthetics’ on 17th June. This will feature the popular tracks ‘Fire’ and ‘Rivers’, which have both topped the HypeM charts and surpassed 120,000 plays on Soundcloud.

Having recently played Liverpool Sound City with AlunaGeorge, Dot to Dot and the NME stage at The Great Escape, Bipolar Sunshine will be going on to play headline shows to launch the EP in London at Hoxton Bar & Kitchen on 20th June and Manchester at Soup Kitchen on 21st June. 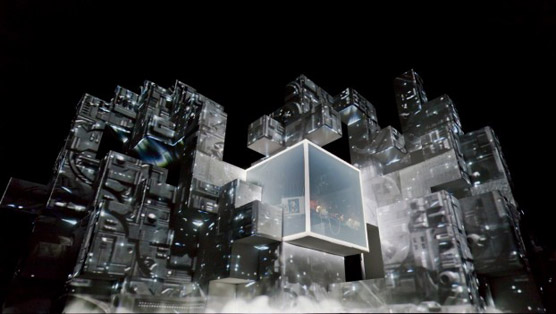 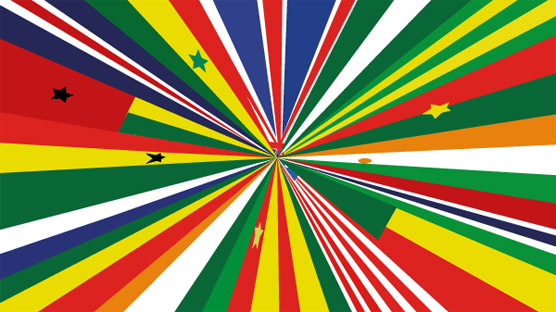