Jim Steinman’s Bat Out Of Hell The Musical

Originally released in 1977, Jim Steinman’s Bat Out Of Hell has sold an eye- popping 50 million copies worldwide, making it one of the best-selling albums of all time, if this wasn’t impressive enough 16 years later Bat Out Of Hell II was released, which produced the unstoppable hit I Would Do Anything For Love (But I Won’t Do That). In 2006 Steinman and Meatloaf triumphed again with the release of Bat Out Of Hell III: The Monster Is Loose.

Excitingly for us these three almighty collections with the addition of a newly written chapter have been translated into a new musical which will make its World Premiere at Manchester’s Opera House on 17th February 2017 before heading to London’s West End for a limited season.

Originally called Neverland, and based on a futuristic version of Peter Pan which Steinman work-shopped in 1974, Bat Out Of Hell – The Musical has been many years in the planning. Set against the backdrop of a post- cataclysmic city adrift from the mainland we meet Strat (Andrew Polec) the forever young leader of The Lost who has fallen for Raven (Christina Bennington), daughter of Falco, the oppressive ruler of Obsidian, who has been locked away in the palace towers.

The show takes us on an adventure of romance, rebellion and rock and roll, which features many of the monster hits we all know and love including You Took The Words Right Out Of My Mouth , Bat Out Of Hell , I Would Do Anything For Love (But I Won’t Do That) and Two Out Of Three Ain’t Bad, as well as two previously unreleased songs, What Part of My Body Hurts the Most and Not Allowed to Love.

Manchester was treated to a preview of the show this week when the cast descended on Albert Schloss to perform three tracks from the upcoming show, full of energy and sounding incredible, Polec lead the charge as Manchester audiences were given a taste of what to expect when the show premieres in February.

Directed by award-winning theatre and opera director Jay Scheib, Bat Out Of Hell – The Musical is no doubt set to become a theatrical triumph , vibrant, sassy and full of attitude, the cast delivered each song with passion and were brimming with energy and the self-assured confidence you’d wish for from any rock star. ​ Adding his support to the new musical was the legendary Meatloaf who spoke of his passion for the music of his great friend Jim Steinman;

“This has been Jim’s dream for 50 years, he wrote Who Needs the Young when he was only 19 years old! The genius of Jim Steinman added to the passion and meaning he puts into his music combined with the feeling it gives you is immeasurable. Bat Out Of Hell doesn’t belong to me, it doesn’t belong to Jim it belongs to each and every one who listens to it, who performs it, it belongs to you, and now it needs to belong to Andrew Polec who will in turn make it belong to the audience” 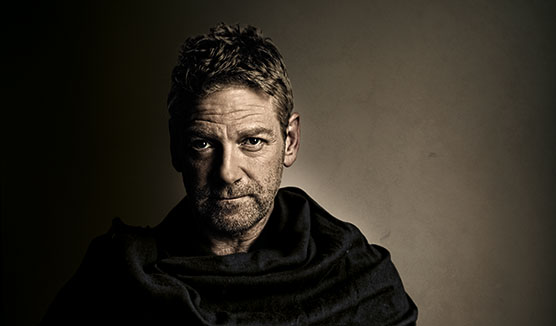 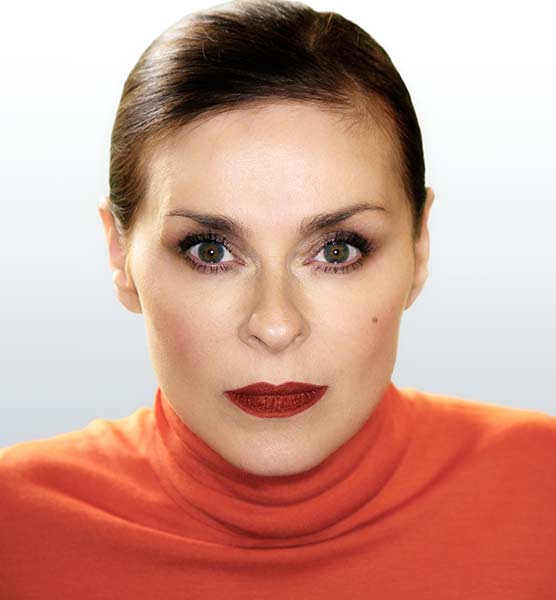