Good news for Disco & House lovers – legendary NYC underground party Body&Soul are coming to Albert Hall to host a one-off party on Sunday 27th August, 2017. As part of the party this transatlantic soul train party will be bringing on board the talents of its founders, three of the biggest DJ names in Disco & House music; Francois K, Danny Krivit and Joaquin ‘ Joe ‘ Claussell.

Established in 1996, Body&Soul began life at Club Vinyl in New York’s Tribeca area, and it soon became one of the city’s most revered weekly parties, renowned for delivering a unique soulful mix of organic and spiritual dance music grooves.

Celebrated for its relaxed approach to clubbing and its diverse crowds of dedicated followers that encapsulated every walk of life, Body&Soul parties amassed a huge cult following that attracted over 1000 ravers a week coming to shake their stuff on a Sunday right up until Club Vinyl closed back in 2002.

Since then, the night has been on a successful worldwide tour playing an iconic gig in NYC’s Central Park to over 10,000 revellers followed up by trips to Tokyo, London, Paris, Toronto, San Francisco, Rio, Croatia and Singapore, cementing the night’s worldwide appeal.

‘The Ministry of Sound’ also released a compilation album in honour of the party’s fifteen year anniversary, that has been remixed, edited and produced by the three illustrious founding DJ’s, who have each been in the industry for over 40 years, and who have personally contributed to many of the greatest dance music records ever made.

This special bank holiday event will be hosted by Manchester DJ, party promoter and Rainy City vinyl label owner, Irfan Rainy. He said: “It is an honour to bring this celebrated Body&Soul party to Albert Hall. As Body&Soul also enjoys a huge cult following with the LGBT community, we thought it only fitting that this special event coincided with Manchester’s legendary Gay Pride Festival.” 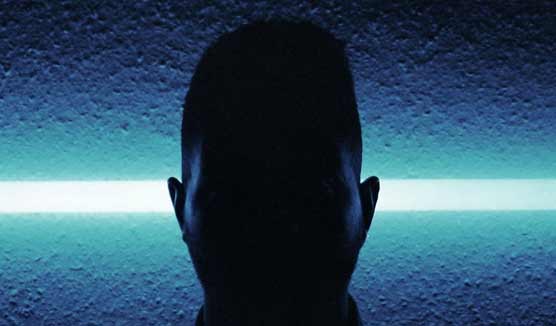