BIMM Manchester is offering budding musicians and music industry professionals a life changing opportunity to pursue their musical ambitions, as the newest college in the award winning BIMM Group, offers £120,000 worth of Foundation Scholarships when it opens it’s building in the heart of the city centre, Sept 2013.

BIMM Manchester Principal Vaseema Hamilton adds “Since we launched BIMM Manchester earlier this year we have been thrilled by the number of applicants to all our courses and astonished by the level of talent and dedication that has been presented to our assessment and audition teams. We also recognise that the current financial climate is immensely challenging for many families and we have created these Foundation Scholarships in order to support members of the next generation of Manchester Music Industry creatives who might otherwise not have been able to gain a BA (Hons).

All BIMM Manchester (BA) Hons degrees are validated by the University of Sussex (currently ranked 21st in the UK) and studied on a full time basis, for three years.

BIMM Manchester is open for applications now and due to continued demand, is hosting its fourth Open Day on Saturday 16th March, starting at 12 noon, at the Gorilla music bar. More Open Days are planned for April and May.

Talking at the last BIMM Manchester Open Day in January Mike Joyce said “I wish we had something like this (BIMM Manchester) when The Smiths were starting out. Nobody told us about the pitfalls of the music business. We might have avoided the problems we encountered.”

After visiting the BIMM Brighton college, Roger Daltrey CBE said,
“Really impressed with what you have here, you’re very lucky.”

For more information on the courses available at BIMM please visit http://www.bimm.co.uk/manchester 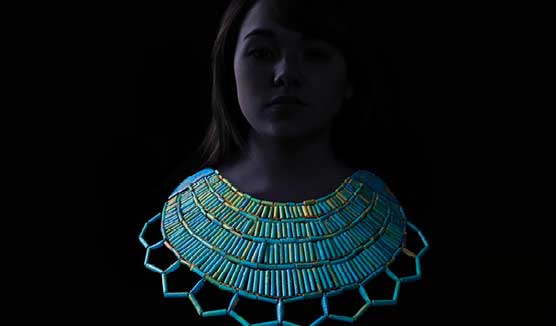