We’ve got free tickets to give away for a couple of nights at the final Store Street Warehouse Project. Simply comment on this post, give us a shout on twitter or get in-touch any which way you like and we’ll put you in the pot, good luck!!

Swedish superstar Eric Prydz returns to the Warehouse Project, joined by UK legend John Digweed as well a very special guest announced closer to the time. Known for his massive international hit singles such as Call On Me and Pjanoo, Erik Prydz is one of the most consistently brilliant producers making music today, as evidenced on his fantastic Pryda releases on his own Pryda records. Bedrock’s John Digweed will be playing his last set at Store Street. The back room sees a whole host of UK talent, from Manchester’s Zutekh and Drop The Mustard to Newcastle’s People Get Real.

Loco Dice’s Desolat crew have thrown some incredible nights at the Warehouse Project, and for their last party at Store Street they’ve put together their best line up yet, with label boss Loco Dice joined by a whole slew of talent from the label. Known for hosting some of the biggest and best techno nights around the world, from huge beach parties in Barcelona to the Berlin Loveparade and their nights at Ibiza’s Amnesia, their consistently excellent releases by acts such as Deep Dish’s Dubfire as well as label bosses Loco Dice and Martin Buttrich amongst other have seen them established as one of the most vital and relevant labels on the scene today, regularly played by the likes of Ricardo Villalobos, Richie Hawtin, Raresh and Carl Cox.

Headlining on the night is the main man himself, Düsseldorf’s favourite son Loco Dice, one of the foremost and understandably in demand DJs on the planet. He is joined by long time production partner Martin Buttrich performing a live set, as are the stunning dub techno duo Pulshar. Desolat stars Livio & Roby, Guti, Tini and Hector will be flying in from Romania, Argentina, Germany and Mexico respectively, an indication of the label’s massive worldwide influence and popularity. 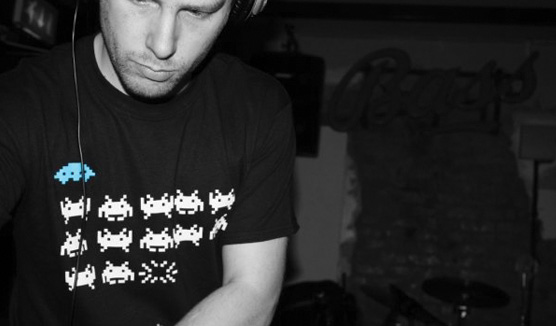