Peter Hook & The Light are to return to Manchester Academy for a very special hometown show as they come back from their widely-acclaimed world tour performing both Substance albums by Joy Division and New Order on Friday 15th December 2017.

Having fully sold out The Academy previously with an “Unknown Pleasures / Closer” concert in October 2015, Hooky and the band’s appearance there comes following a string of dates since last September’s debut shows that has already seen the band tour the much-praised set across North and South America towards the end of 2016.

Having just wrapped up a string of UK dates, the rest of the year before the Manchester gig sees the band on the road across Europe, visiting Japan, Australia and New Zealand with the Substance set and the boys back at Manchester Academy just before Christmas is sure to be a greatly anticipated event.

This week’s gigs to check out in Manchester: 20th – 27th January… 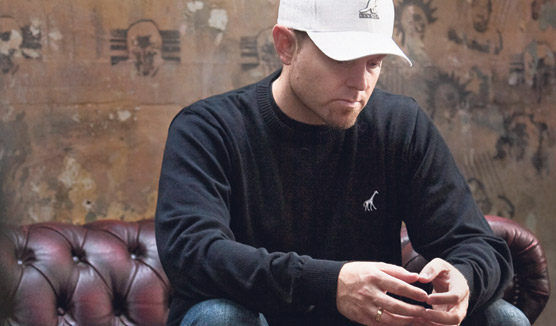