Ahead of his set at The Warehouse Project this weekend — with Bad Boy Chiller Crew, Metropolis and Worried About Henry also involved — we chat to one of bassline's brightest about new sounds and fresh homes. 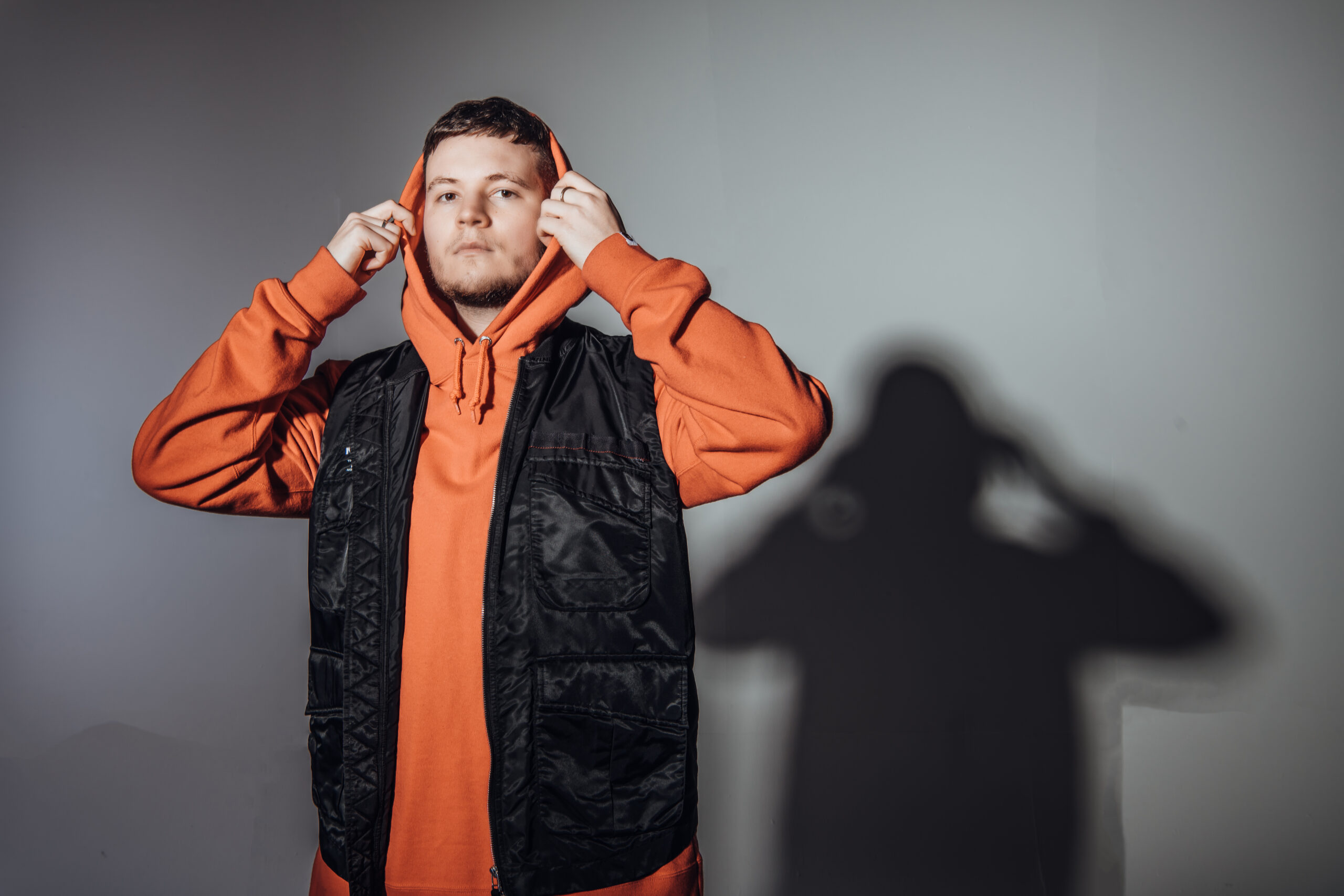 It has been a big year for everyone in UK dance music. For proof, just let your mind slip back to January. A third national lockdown, vaccine rollouts in their infancy, and no chance of anything letting up. Not least if you rely on events to make a living.

2021 has been particularly pivotal for Skepsis, though. The artist known to some as Scott Jenkins, and known to all as one of the finest in the UK bass and bassline scenes, marked several milestones during this calendar. Not least a long-awaited debut album, the aptly-titled ‘Faith In Chaos’.

A record for our times, this 15-track body of work was designed, built, and polished off during the pandemic. But, contrary to the name, its contents are clearly thought through. Then there’s the small matter of an imminent relocation to the North West from his current South London base. “If I start making house music, you know why,” he jokes when asked how he’s feeling about moving to Liverpool. 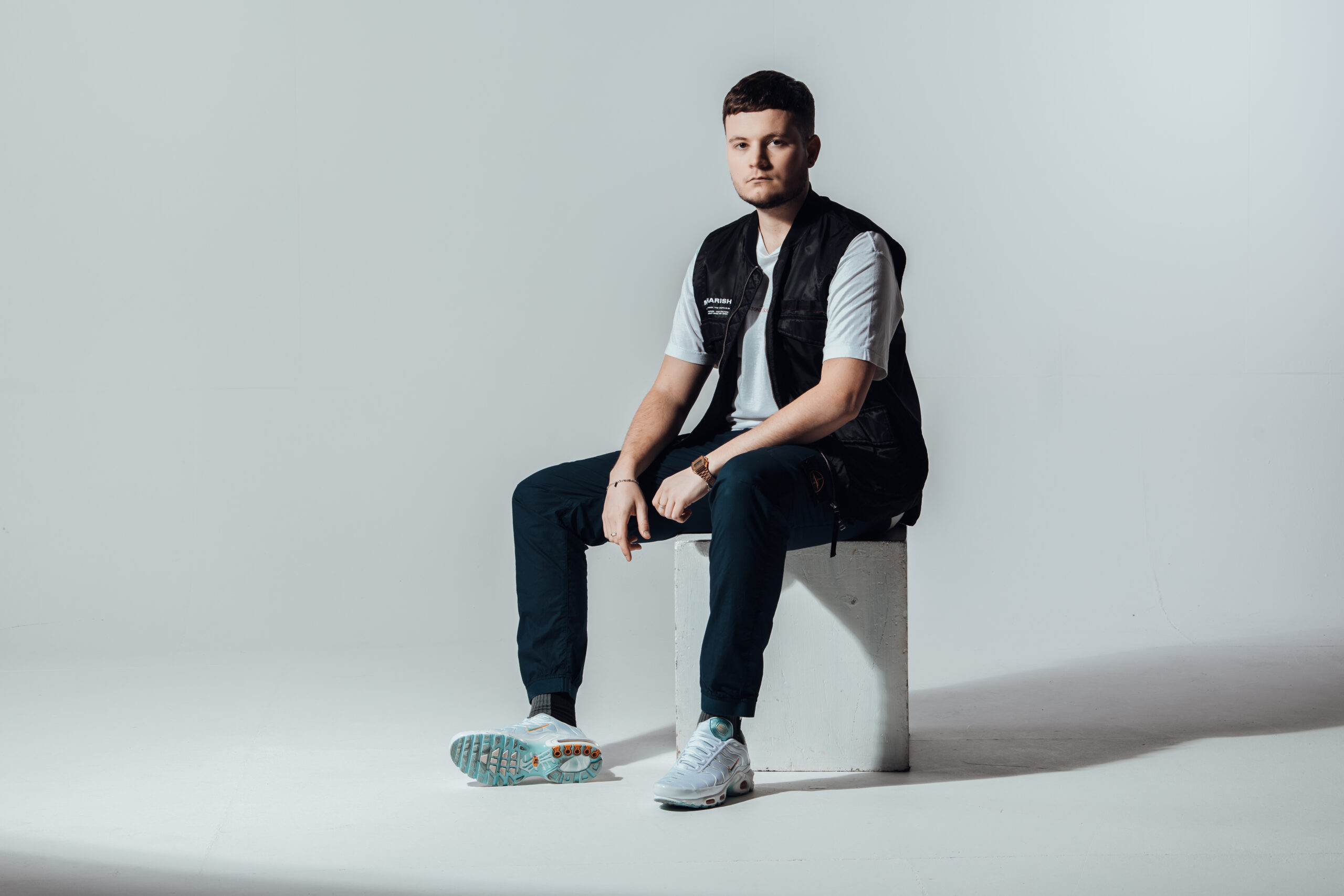 We speak shortly after his return from the US, a trip that involved heavy questioning and body searches at San Francisco airport, and one big festival show. The performance gave him opportunity to test new tracks in front of a committed crowd, which wasn’t possible throughout most of the production process. After all, venues were shuttered and events almost entirely cancelled.

“To not be able to do that, it all felt a bit blind. Like you almost forgot what it’s like in a club, and then when things reopened it was a worry — what if they don’t work?” he says of making ‘Faith In Chaos’. Our conversation moves to how those external circumstances directly informed the finished product. “I feel like having time to reflect, be at home, and not be in clubs every week opened up my horizons. I made things I wouldn’t have normally, and was guided by the situation.

“But then I never wanted to release a body of work that was 12 tracks all the same. I feel like it would have defeated the purpose. I wanted it to flow with peaks and troughs,” he continues. “I felt up until this point I’d only really put out bangers. Behind the scenes I make a lot of different types of tunes, and love all electronic music. So I thought it would be a shame not to showcase all that I’ve been doing. 50% at least is really different, a lot more chilled out.”

Although part of this decision was born from years of making music aimed away from the sweat and strobe of a party, Skepsis confesses he also hopes the broader sounding ‘Faith In Chaos’ packs  more longevity. The relentless nature of dropping tracks solely for clubs doesn’t always bode well for lifespan.

“It can be quite disposable, because we’re in such a digital age, things come and go quickly. And I feel over the last few years attention spans have really declined. So artists are putting tracks out all the time but can quickly see them forgotten. I wanted to release something that would last a bit longer,” he explains. “[But] there’s always pressure to release big tracks. At the end of the day, it’s about what’s popular.”

The album’s identity is also partly a result of the label, CRUCAST, which Skepsis signed with more than half a decade ago. The imprint has always afforded its artists full creative freedom, and this can really be felt on ‘Faith In Strangers’. And that belief in talent has been rewarded. Whether that’s in the 2million Spotify plays clocked up (and counting), or widespread critical acclaim. 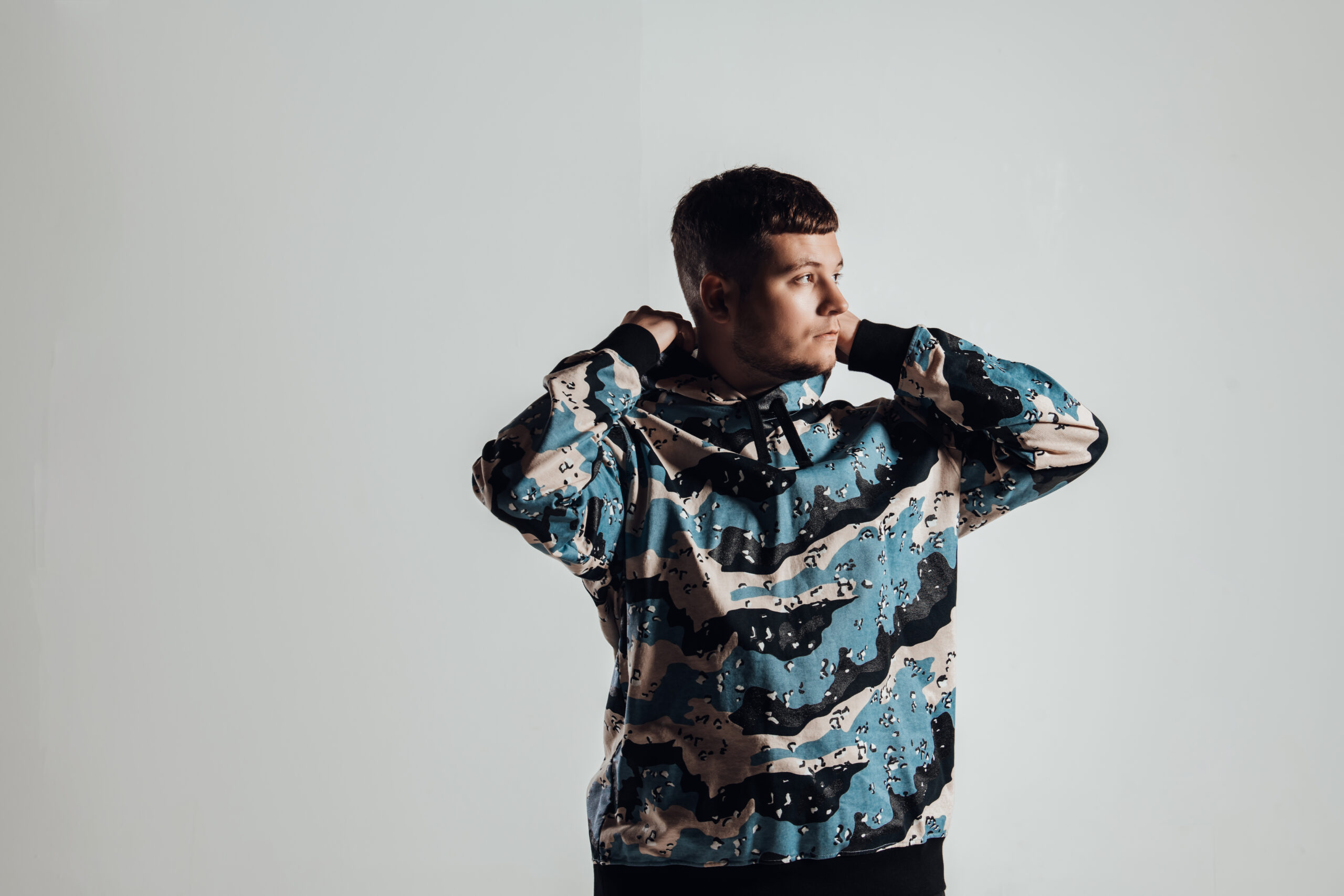 Alongside a new album, Skepsis is preparing to move to a new home in Liverpool

“The boss, Joe, is my manager, and we’re good friends. It’s not a case of him accepting or declining really. Obviously if I made something really bad he’d say something. But he puts trust in me, it’s not just like ‘you have to do this’. I mean, I speak to him probably more than my mum,” Skepsis says, tongue only half in-cheek.

“We’ve grown together, both me as an artist and as a label. We’re doing The Warehouse Project on Friday which I think is testament to that…The last time we were there was just before the pandemic last year, and we had the second room. This time we are in the main room, which is cool,” he explains, before labelling the Mayfield Depot throw-down as one of the UK’s pinnacle nightlife experiences. Not to mention its hometown as one of the country’s most vital. “I mean, I love it. It’s one of the best events in the UK, and Manchester is an amazing city.”

‘Faith In Chaos’ by Skepsis is out now on CRUCAST.

Superbia Spotlight: Exploring the lives of people living with HIV