After touring with electronica-artists-of-the-moment Metronomy and Jamie Woon, Obaro Ejimiwe – aka Ghostpoet – this time came to Manchester’s Deaf Institute as part of his very own headline tour.

As a side I’d say the promoter under-estimated the love us Mancs seemingly have for Ghostpoet, as it was one of those gigs where you get to know your neighbour a bit too well.  Any attempt at moving to the music is inevitably borderline groping of some sort, so that was a shame, but did nothing to detract from the first-class gig delivered by rap/electronic’s nicest guy ever.

It was the simplicity and intimacy that made it such a great event, and this theme runs true in GP’s music and videos too.  His lyrics share with us an insight into what he’s about, and there’s something Mike Skinner-esque about his unpretentious yet poetic lyrics. In one of his many of the crowd-pleasers that night, Liiines, he writes So like me or lie me/these are the words that just be true/sending them out with love and faithfully/hopefully they’ll mean something to me. His choice gesticulations and occasional interaction with the doting audience were all that was needed to have the whole room hanging on his every note or word. This guy had us won over to the point that audience members were fighting to fulfil his request for an onstage drink.

He’s a grafter as well, as a follower of Ghostpoet on twitter he never seems to be off the road, so it was all the more commendable that he made his Mancunian audience feel like a group of pals, and not yet more miscellaneous faces at a different venue.

By the finale Cash and Carry Me Home, it was clear from any of the cramped audience perspectives that the ever-growing hype – snowballing more since his Mercury nomination earlier in the year – is entirely deserved.  The coupling of his mellow, relaxed delivery and heartfelt lyrics is easy to fall in love wtih; it made this live performance of his already acclaimed short catalogue a joy to listen to.

Ghostpoet’s debut album Peanut Butter Blues and Melancholy Jam is out now, and he returns to Manchester next year on February 18th, at Soundcontrol. 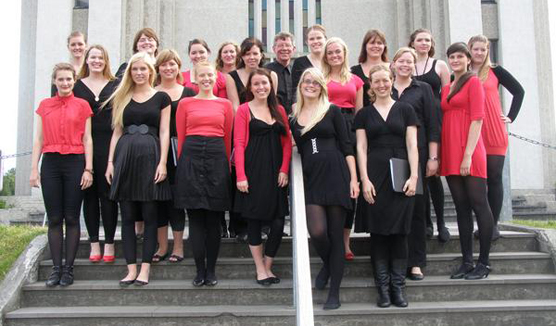