Manchester’s Venus enters the summer and a brilliant new era, heralding a vibrant evolution at the club which will witness in the coming weeks several huge stars touching down in Deansgate. As well as Subliminal’s Eddie Thoneick playing on Saturday 13th, Ouse presenting Breach on Friday 26th and Revealed Recordings’ young star Dyro at Bitch Events on Sat 27th July, there’s already a huge buzz building for another fast-approaching date.

What’s currently causing incredible levels of anticipation is the arrival of one of music’s true legends on Friday July 19th to Venus – Roger Sanchez. The Grammy-award winning artist – whose name epitomises the very best in house music – has remixed everyone from Kylie Minogue and Daft Punk to Madonna, The Police and No Doubt. The Stealth Records founder continues to champion fresh new talent to the scene and his own latest track, Troubleman, is already one of the year’s biggest tunes. Behind the decks he remains sensational, a man truly at the top of his game. And as well as Roger making his Venus debut, fellow US star Todd Terry is also dropping in on Friday 30th August, too.

As part of its carefully curated growth, promoter Ben Egerton presides over a club whose ethos remains resolutely the same, even with some of the world’s biggest house music stars headlining. “Venus is all about having a brilliant time, which is the foundation of what we do. We have got a great crowd who come from across the region and really make Venus what it is, with an amazing atmosphere each weekend. What’s really exciting for me at the moment is we have got these great guests coming to Venus, especially Roger Sanchez and Todd Terry, who for us are a big step forward in our bookings. And always for me, what’s so important is taking great great care to look after our crowd, from offering free soft drinks to drivers to carefully hand-picking everyone who comes to us. We feel this really helps to set Venus apart and create a very safe and incredibly fun club for everyone.”

As well as regular parties from Ouse, Retro and Bitch Events, Venus’ own parties each Saturday of the month are setting the standard in Manchester for house music across the deep to party spectrum. The summer is looking very special indeed, with July, August and September featuring parties including Miss Moneypenny’s 20th birthday, local promoters Take The Whole Cake and classic-inspired music from K-Klass. And don’t forget Roger and Todd are coming to Venus and Manchester very soon. 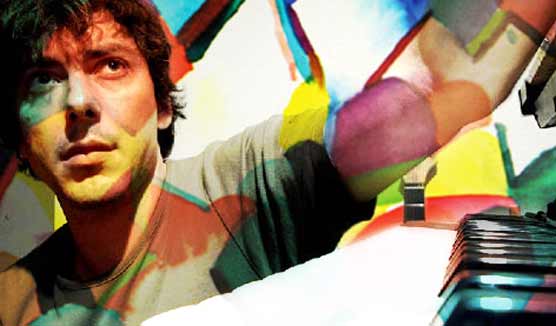 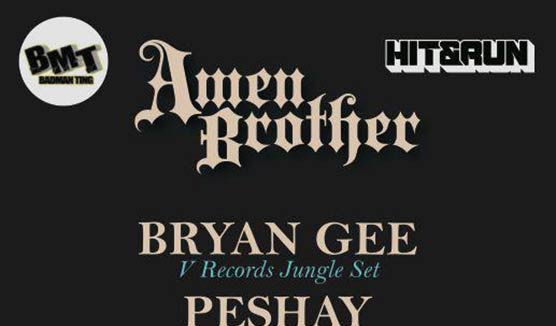