Take one Cbeebies gardener, add the winners of Britain’s Got Talent 2012, mix with a sprinkle of a West End songstress and what do you get?

The festive treat runs at Manchester’s Opera House till January 5th starring housewives crush and kids favourite Mr. Bloom (aka Ben Faulks), Ashley & Pudsey and Jodie Prenger. It may not be the traditional Christmas offering of Cinderella or Snow White but this show proves it can be just as magical and entertaining.

Panto vetran Eric Potts takes the helm as scriptwriter and director, delivering a Dick Whittington full of family friendly fun, ‘in-jokes’ and rib-tickling one-liners that has both the adults and children in stitches. Potts is Panto gold, even starring as the Dame ‘Sarah the Cook’ donning an array of costumes that would make GaGa green with envy!

It’s clear a lot of the crowd have turned out to see canine star Pudsey-who is welcomed onstage to roars of applause.

Ben Faulks oozes with all the confidence of a CBeebies star commanding the stage as Dick Whittington with Ashleigh Butler playing love interest Alice Fitzwarren. At times the showbiz pair struggle with the musical numbers but this is Pantoland, not the Oliviers, and they more than make up for it with their enthusiasm and energy.

It’s clear a lot of the crowd have turned out to see canine star Pudsey-who is welcomed onstage to roars of applause. The professional pup takes it all in his stride and delights with some of the famous tricks that led to him winning BGT.

Blackpool lass Jodie Prenger belts out the tunes as Fairy Bowbells, showing off the vocal talents that led her to win BBC 1’s talent show ‘I’d Do Anything’. Although she’s not on stage a lot Prenger shows she is a versatile performer and looks like she is enjoying every minute of her panto debut.

Despite the celeb filled cast it’s actually Tam Ryan that steals the show as cheeky chappie Idle Jack. It’s Ryan’s 4th year running at the Opera House and it’s easy to figure out why they keep asking him back as he works up a brilliant rapport with the family filled audience. Plus if you are a fan of the Ylvis’ ‘What Does The Fox Say’ you’ll love his rendition of the YouTube hit, which is worth the ticket price alone.

In a Panto first (well for me anyway) there’s the addition of a 3D underwater scene giving a modern day twist to the show. The effects are brilliant and the squeals of delight from the children as they dodged sharks swimming before their eyes-confirmed it was a sure fire hit.

All in all this is a wonderful production which will get you in the mood for Christmas with dazzling sets, fabulous dance numbers and a great Panto baddie to boo at (Samuel Holmes as King Rat). A real cracker of a show! 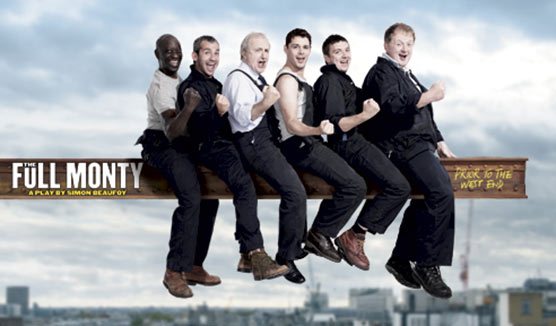