This autumn, the Manchester Play Expo will make its sixth annual appearance at Manchester EventCity in Stretford.

This autumn, the Manchester Play Expo will make its sixth annual appearance at Manchester EventCity in Stretford. 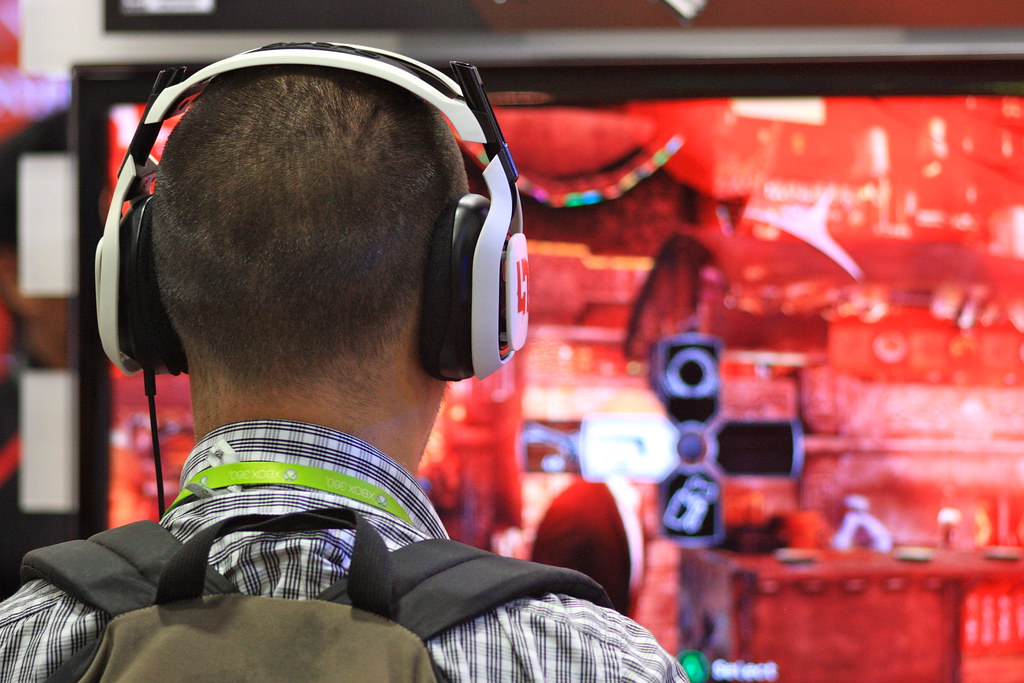 The occasion, which celebrates retro gaming as well as modern inventions like eSports and virtual reality (VR) experiences, describes itself as the country’s favourite gaming convention. The Expo runs for two days beginning October 14th and features a guest panel from developer Rare on the 20th anniversary of seminal title GoldenEye.

Gaming by the Numbers

The old stereotype of the gamer seems to be long gone. According to figures collated by UK Interactive Entertainment, the UK games market is the 5th largest in the world, with 99% of 8-15 year-olds enjoying games of some description. However, the average player is aged between 25 and 44 years of age. Men still dominate the hobby, despite media claims to the contrary, making up 57% of the gamer demographic.

Board games, another arm of gaming represented at the Manchester Play Expo, have also reasserted themselves as a popular hobby, far removed from their own tired image of people sat with fistfuls of Monopoly money. The research firm NPD indicates that the number of board games sold in 2015 climbed 20% over the previous 12 months.

Finally, pinball has also found a new audience among millennials. The American brand Stern Pinball Inc., the largest producer of machines in the world, has seen profits treble over the past six years, while the number of people playing on the pro pinball circuit grew from almost nothing eight years ago to 23,000 people in 2015. 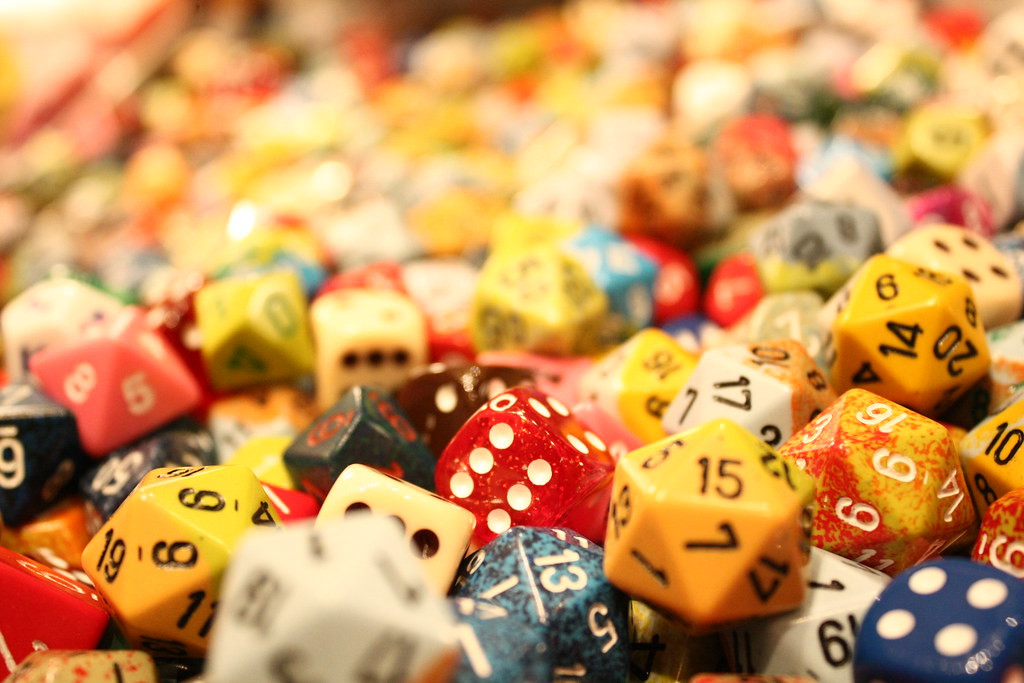 The growth in the popularity of video gaming in particular comes courtesy of the expanding number of ways people can play; with smartphones and tablets, the pastime can be accessed from almost anywhere and at any time. It can even be enjoyed passively following the appearance of streaming platforms like Twitch and YouTube Gaming and the competitive gaming movement, eSports.

Traditional video gaming is only one part of the jigsaw though; all the previous is encapsulated in the iGaming industry too, a sector that is attempting to become friendlier to young people by adding virtual reality experiences, retro-styled slot machines (such as Arcader, by indie slots developer Thunderkick), and “live” casino games.

The latter take on the format of a live video stream, watched by the player on their mobile or desktop screen, who will use a chat window and game buttons to communicate with the dealer or croupier on the screen. Although live blackjack and roulette have fast become industry staples, casinos are now expanding their games repertory to include live baccarat, live dream catcher and more. Even traditional sports bookmakers have begun taking bets on eSports tournaments, an example of which will take place at the Play Expo this year.

In 2016, the event hosted part of the Red Bull 5G eSports Tournament, a contest played out over bouts of Rocket League, Hearthstone, and other titles. That mixed media approach to gaming is typified by companies like Valve and Capcom; the latter releases content for smartphones and PC, and recently entered the VR space with Resident Evil 7, while Gabe Newell’s company melds an obsession with eSports with hardware development and its Portal and Half Life single-player franchises. Retro gaming is still a very visible part of the modern hobby too; just take a look at how popular a game like VVVVVV is with speedrunners or how significant a presence pixel art enjoys in the indie community. 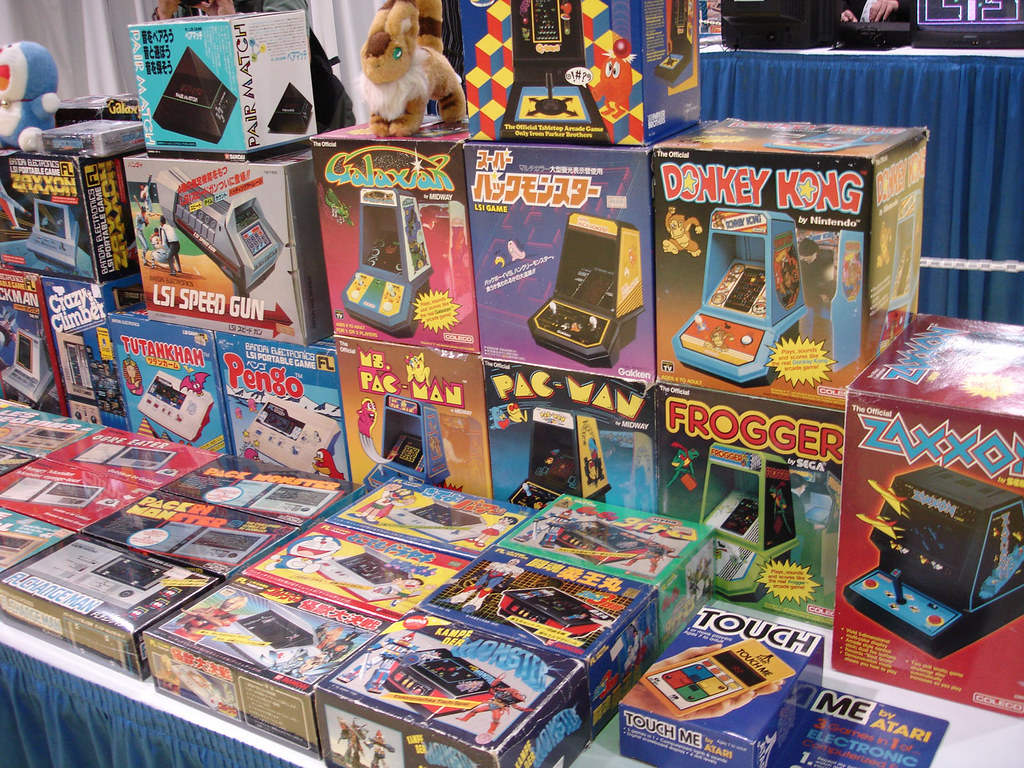 With 18 experience categories on offer, including rhythm games, cosplay and photo shoots, Minecraft, education, and table-top gaming, the Manchester Play Expo could arguably be one of the best examples of how diverse and inclusive video gaming has become.

The organisers claim that the event’s “Retro Zone” will trump previous years for sheer size, with nearly 500 gaming consoles – 100 more than in 2016 – and 120 arcade cabinets, one of which is driving game Outrun, complete with racing suite.

As mentioned though, the 8m-selling GoldenEye will take centre stage. Attendees will have the opportunity to battle Rare staff in classic deathmatch modes, with the obvious caveat that nobody is allowed to play as the diminutive Oddjob.

Previously, the Expo honoured Tomb Raider on Lara Croft’s 20th birthday, assembling a panel of developers from the character’s storied past. While unannounced so far, the Play Expo also promises appearances from special guests and celebrities associated with gaming.

Tickets for the Manchester Play Expo are already on sale and cost £34 per person for both days or £20 for a day ticket.