Piccadilly Gardens set to get new hotel from Cristiano Ronaldo

The 11-storey CR7 hotel has been granted building permission... 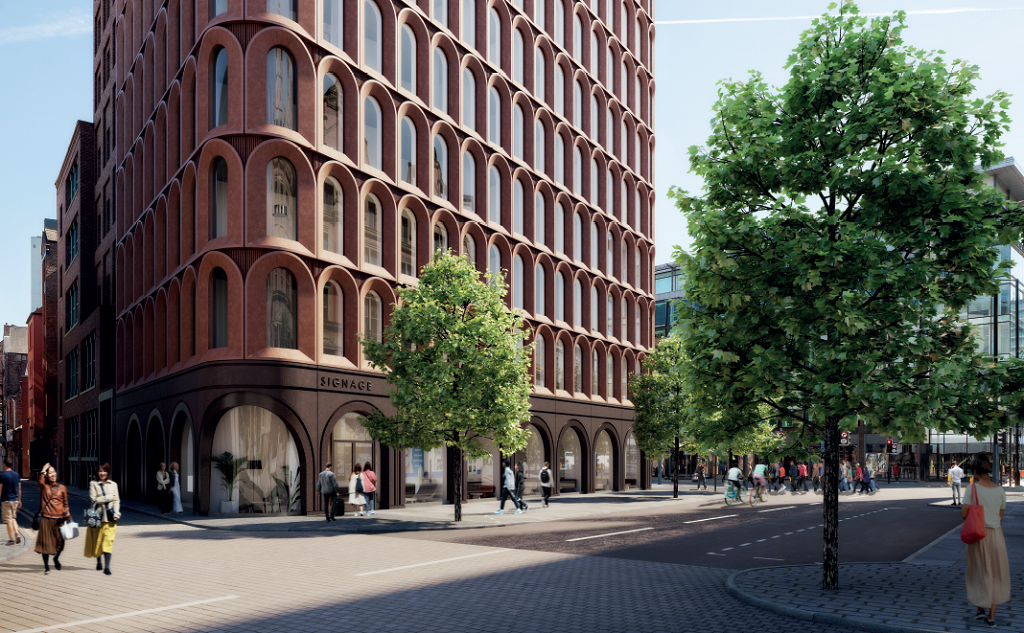 It must be said that the walk from Piccadilly train station to the Gardens is in dire need of a spruce up.

The main thoroughfare for visitors to the city, and gateway to Manchester, is a bit of a dodgy place, not helped with a variety of crappy boozers, vape shops and derelict buildings.

Well, one of these criminally underused buildings is the Halls Building – set on the corner of Piccadilly and Newton Street, a part of it was once a rubbish clothes shop, and for the last ten years or so it’s just been covered in a variety of massive billboards. 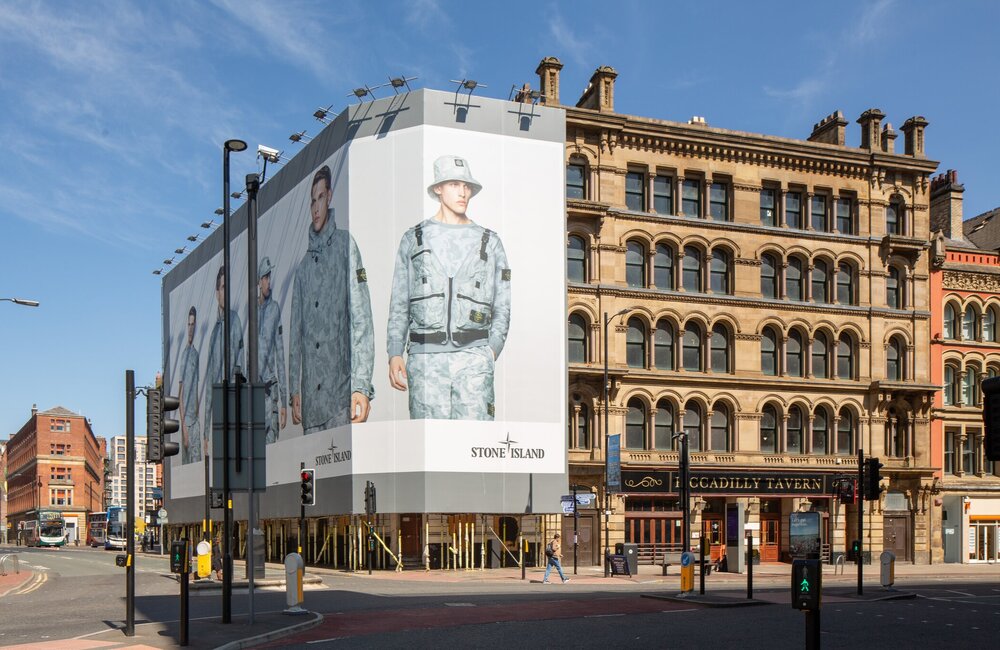 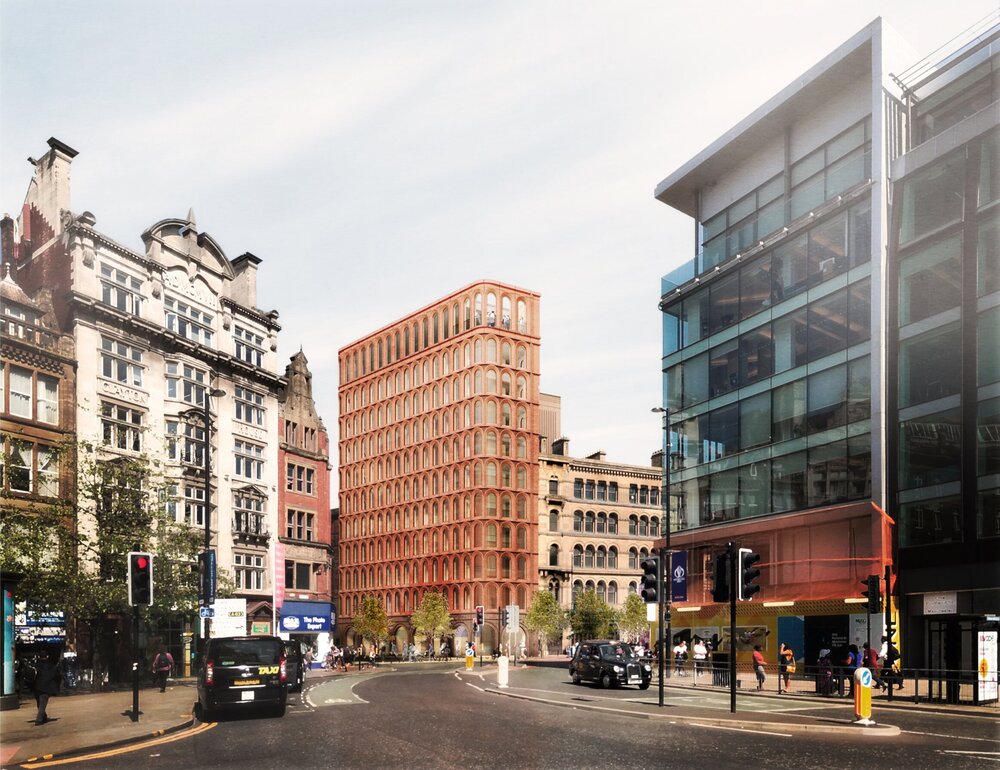 Not to mention the ‘Piccadilly Tavern’ – which isn’t a Wetherspoons but sure does look, feel and act like one.

You’ll probably be pleased to know then that this week has seen building granted for a brand-new hotel on the site, backed by former Man Utd legend Cristiano Ronaldo. The luxury 11-storey hotel will feature 150 beds, as well as ground floor retail and leisure. Plans also include a new public ‘realm’ along Newton Street.

There’s also talk of a rooftop terrace, which would provide some pretty impressive views of the surrounding areas, and presumably would be the best place in the city to sit and watch the carnage unfold within Piccadilly Gardens on a daily basis. 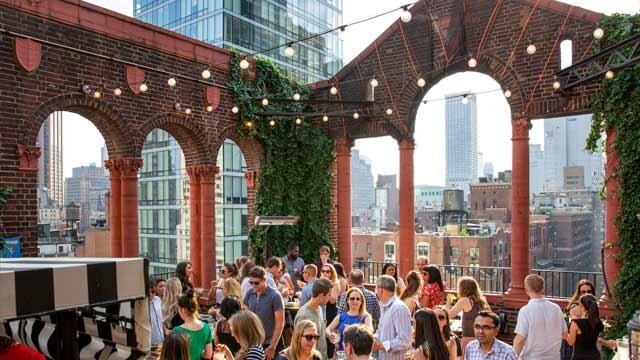 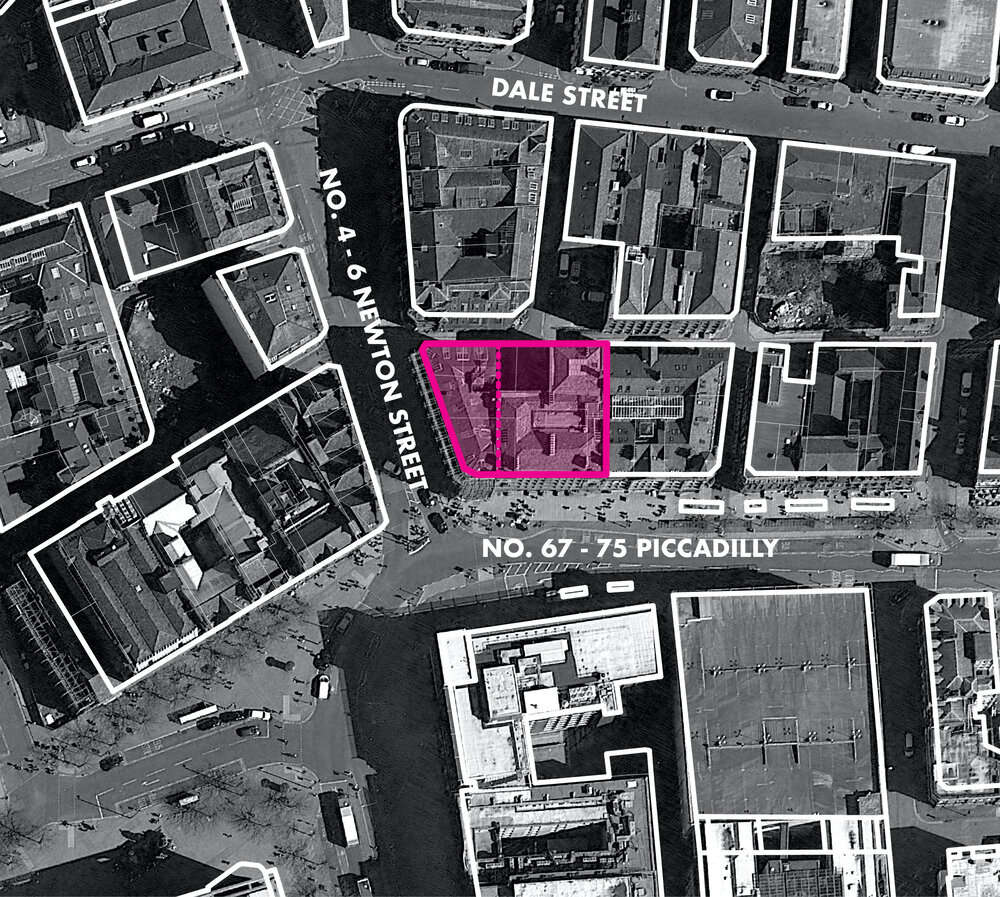 The building has been designed by architects Fielden Clegg Bradley, who worked closely with Stephen Levrant Heritage Architecture, acting as heritage consultants for the development to “respect the past, embrace the present and build the future.”

The hotel will be operated by Pestana Hotels, of which this will be their first venture in the outside of London. There are currently two existing ‘CR7’ hotels – both in Portugal – Madeira where Ronaldo was born and in Lisbon.

Works on the hotel should begin next near, with 2023 penned for the opening.