Street casting for new beauty and accessory campaign to take place this week.

On August 10th and 11th, Selfridges Exchange Square will be searching the streets of Manchester to discover some the city’s most beautiful people to feature in the new Mood of Manchester Campaign, which will launch the new beauty and accessories hall on the lower ground floor, which opens in September 2011.

A team of casting agents will be hitting the streets of Manchester to find ten stunning Mancunians who will win the chance to feature on taxis and billboards throughout the city. The lucky beautiful women will feature in the campaign for the fabulous new beauty and accessory floor, which will open September 2011.

The chosen ten Mancunians will be given a makeover by professional makeup artists from Chanel, Dior, Mac and Yves St Laurent in a customised Winnebago and take part in a glamorous photo shoot in some iconic locations around Manchester City Centre.

The chance to become a face of the new Selfridges campaign is open to women of all ages, aged 18 and above. 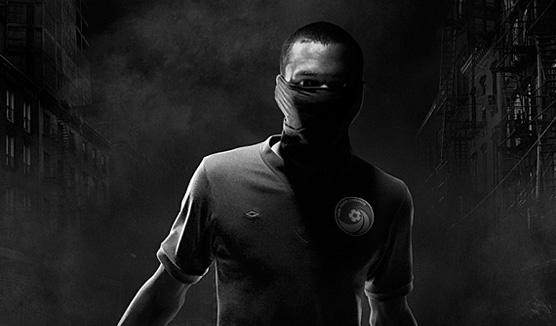