The UK's largest co-living development is coming to Manchester

2,224 bedrooms will be created across two new developments of co-living space.

Proposals have been put forward for some controversial co-living apartments in Manchester. They will see residents sharing communal areas like kitchens and dining areas but having their own bedrooms, living space and bathrooms.

The scheme will be the largest co-living development in the UK, featuring a total of 2,224 bedrooms across two developments. 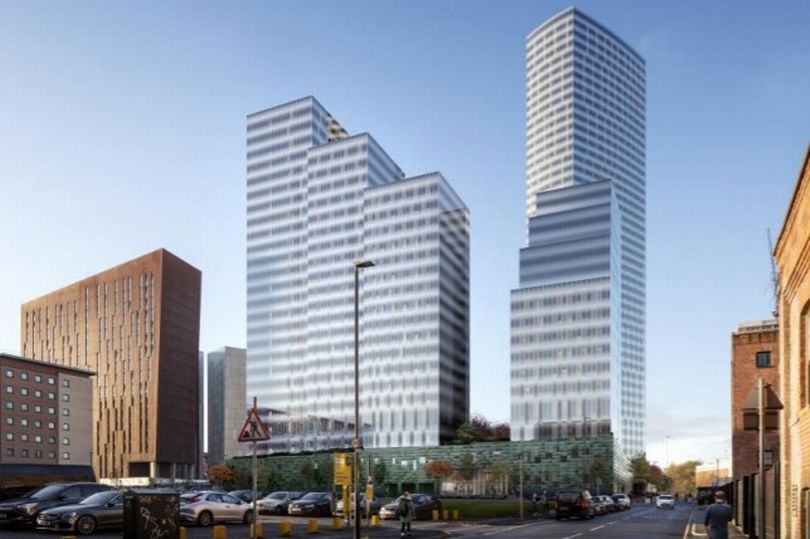 The £260m plan at First Street by Downing Developments will feature towers of up to 45 storeys high and public space spreading 56,000 square feet. There will also be a co-working space, communal lounge and kitchen space plus a cinema built in the area.

Downing Developments write: “We understand the challenges that customers face when searching for a home to rent – affordability, connectivity, convenience, security and quality.

“Our apartments are ready to plug in and play. Renting with us takes away the hassle, giving residents more time to live their lives.” 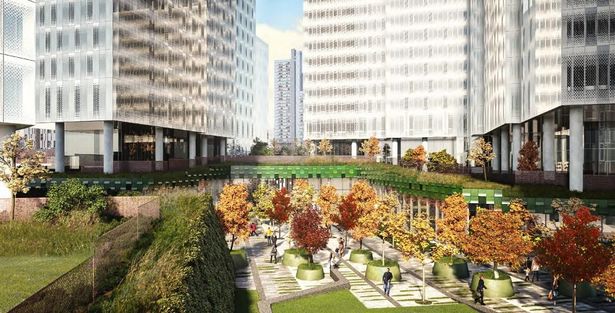 The flats in the development will be split into 11 different accommodation types ranging from compact studios to large five-bedroom apartments.

The proposals feature 1,113 apartments divided between one-, two-, three-, four-, and five-bedrooms, along with 1,091 studio apartments.

George Tyson, projects director at Downing, said: “We’re delighted to secure approval from the council to deliver our vision for First Street, to create a resident-led living space that will complement the area’s existing blend of cultural, leisure, retail and office space.

“We believe our plans will add to the diversity and vibrancy of the working and residential community already based in and around First Street, and act as a catalyst for future phases of regeneration in the area, including the Oxford Road Corridor.” 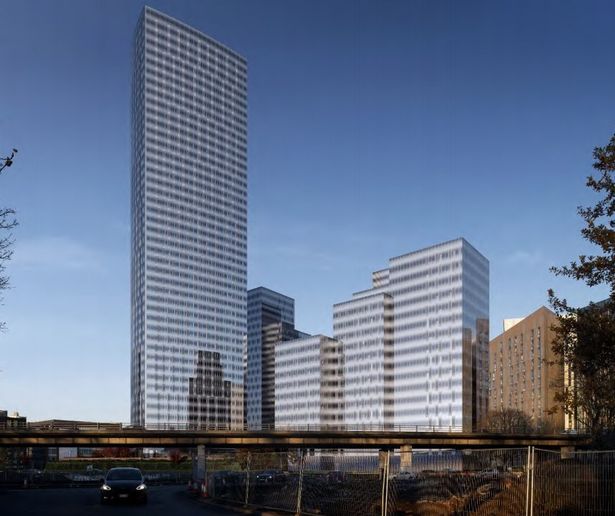 Councillor Jill Lovecy said: “My concern is not these are the slums of the future but we will get more [co-living schemes] and it will be difficult to refuse them”

“We will have a category of an underclass of young people coming to this city who will be paying through the nose, these are not good for people’s wellbeing living in such confined circumstances.”

The second co-living scheme which has been approved will be within Vita Groups 32-storey tower in Water Street, delivering 870 bedrooms and 390 co-living apartments. 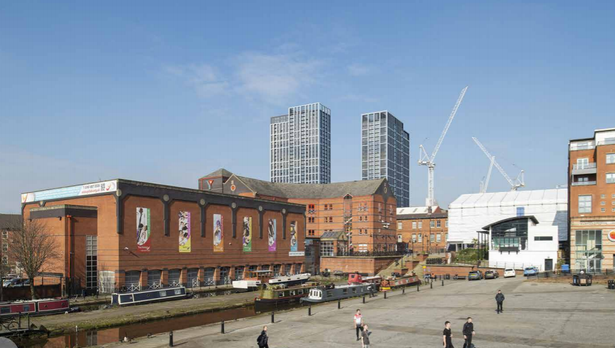 John Cooper, speaking on behalf of Vita, said: “The proposals will deliver £190m in investment into the city in an ideal location to support regeneration and would be delivered by a best class in residential development.”

Councillor Joan Davies said: “With some reluctance, I’m voting to approve this.”

Adding: “I don’t think these are the slums of the future, though I think it’s too large for the area.

“If people are wanting to develop something in Manchester, providing jobs and spaces to live, then I need a very strong reason to go against it.”

The Personal Shopping Service You Didn’t Know You Needed!