Alan Carr has become a familiar face on our TV screens over the last few years. He originally found fame presenting The Friday Project in 2005. Since then he has become a best selling author, and regular presents a whole host of TV shows from Alan Carr’s Celebrity Ding Dong and Chatty Man to a show on Radio 2 with Melanie Sykes.

Four years on since his first hugely successful Tooth Fairy Tour, he is now taking his latest Spexy Beast Tour to venues across the UK.

In his previous tour he touched on topics such as his childhood and beginning his career, now a successful comedian he talks about growing older, regularly attending weddings, becoming a godparent and dealing with his new celeb lifestyle. The Spexy Beast show was a little slow to start but Carr soon gained confidence. His skill at observational comedy is brilliant and original.  Carr makes each topic his own and the show is hilarious from start to finish.

He doesn’t tell long anecdotes with a big punch line, instead he keeps his comic style in short, sharp funny bursts.

Once again Carr has surpassed himself and the tour is guaranteed to entertain his already established loyal fans and attract a whole new audience. 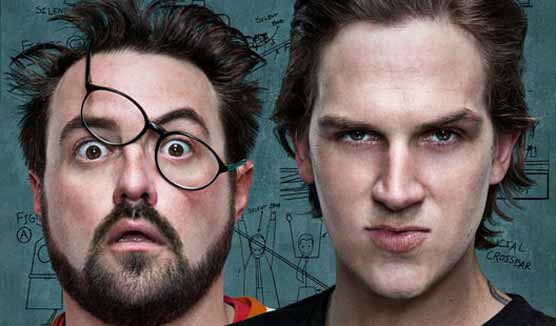