Cocktails in the City

Celebrating Manchester’s vibrant cocktail scene, Cocktails in the City is the largest ever cocktail master class set within the grandiose surroundings of the Great Hall, Manchester Town Hall on 4th April. With 19 bars, 400 cocktail enthusiasts and over 1,200 cocktails it will be an event not to be missed.

With 19 bars, 400 cocktail enthusiasts and over 1,200 cocktails it will be an event not to be missed.

The only dedicated Cocktail Show in the UK, Cocktails in the City brings together all the cities leading cocktail bars including Harvey Nichols, Blackdog Ballroom and Mojo for an interactive evening of Cocktail Making and drinks enlightenment. Visitors to the show will learn how to shake, muddle and stir cutting edge cocktails under the expert guidance of the cities (and indeed the worlds) leading bartenders.

Founder Andrew Scutts comments;
“This show reflects the increasing trend and popularity of cocktail culture and the fact Manchester has a world leading cocktail bar scene. This event is a unique opportunity to discover all Manchester’s top bars under one roof and learn the skilful art of cocktail making”

Last year’s show was a huge success with 400 people attending the evening event, which runs from 5:30pm till 10:00pm. For £18.00 visitors receive three tokens upon entry and are able to exchange them for a cocktail, made by themselves under the expert tuition of the city’s top bartenders. Each bar will also be running competitions for chances to win great prizes with details being released through facebook & twitter in the lead up to the event. Visitors will also be able to watch main stage demonstrations or participate in private tutored tasting sessions with local drink experts The Liquorists.

To celebrate Manchester’s world beating cocktail scene the start of the build-up campaign will see the city’s bartenders wearing the new #MCRHEARTSCOCKTAILS t-shirts as part of the promotional activity, which will also be driven through social media channels. The #MCRHEARTSCOCKTAILS hash tag is launched with the aim of raising awareness of the bustling Manchester bar scene, with the city’s bars now being home to some of the world’s very best bartenders. You can follow Cocktails in the City news on twitter (@Cocktailsinthec), Facebook or at cocktailsinthecity.co.uk.

Manchester’s Finest has two pairs for tickets to give away for Cocktails in the city 2012!

Simply retweet the @mcrfinest tweet featuring the #MCRHEARTSCOCKTAILS hashtag to win. The winners will be chosen at random and notified on Twitter. 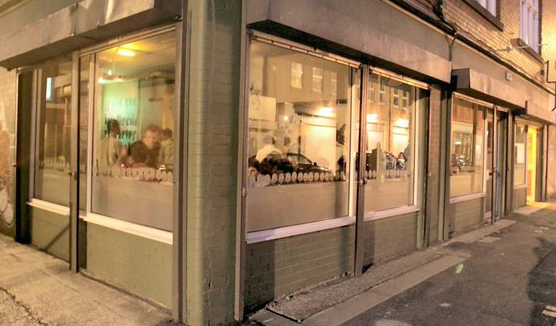 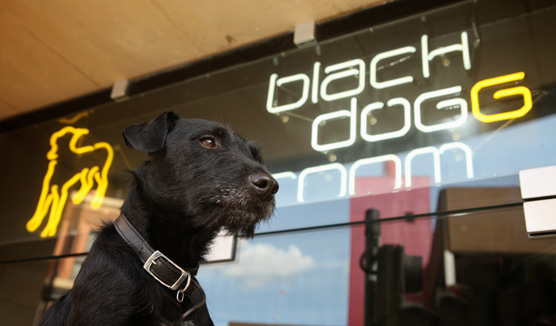