We’ve got the highlights from Cornerhouse this August.

LAST CHANCE TO SEE: Anguish and Enthusiasm – until 18 August (FREE, Galleries 1, 2 and 3) Anguish and Enthusiasm is an extraordinary group show of new and recent contemporary art investigating post-revolutionary periods and events. Exploring contrasting perspectives and observations from Latin America, Eastern Europe, Asia and beyond, the exhibition considers politics, change and those who were lost along the way. Anguish and Enthusiasm features new commissions by Sarah Pierce, Andreas Bunte, Mathieu Kleyebe Abonnec and Trust Your Struggle, alongside existing work by an array of acclaimed artists including Eoghan McTigue, Pocas Pascoal and Jun Yang.

Cornerhouse Projects: Michelle Harrison and Stuart Farr
Thu 22 Aug – Tue 1 Oct (FREE, Café & Bar)
Beginning with photographic imagery, Michelle Harrison’s paintings evolve by abstracting her source material from its original environment. She explores the invasion of the lens in our everyday lives, through CCTV or covert photography and our camera-conscious existence played out through social media.

Stuart Farr’s The Undescribed Event is a series of new paintings that represent situations before and after an undisclosed event. They are made with acrylic on plywood and are designed to strike a balance between the absurd and the real. Farr’s intention is to impart enough information to prick the imagination, but never enough to complete an idea.

POUTFEST – 13-22 Aug
POUTFEST brings you the best in new queer cinema, with a selection of LGBT titles set to enthral and engage. The specially selected line-up from Peccadillo Pictures includes Travis Mathews’ debut feature film I Want Your Love, Cannes festival hit The Invisibles and Belgian gay romance Beyond the Walls.

Morrissey 25: Live – Mon 26 Aug, 18:20
Morrissey 25: Live is a legacy concert film marking 25 years of the solo career of one of the world’s most iconic and enigmatic performers. Shot during Morrissey’s most intimate gig in decades at the Hollywood High School in Los Angeles in March 2013, the film opens with fans talking about their unwavering devotion to the singer and the appeal of this unusual venue – a striking contrast to the sold out Staples Centre the previous night. Tickets to the concert in the 1800-seater auditorium sold out in 12 seconds, and this now legendary concert became Morrissey’s penultimate performance on his US Tour. This first authorised Morrissey film for nine years features many classic tracks from the prolific artist’s repertoire.

Rock and Roll’s Greatest Failure: Otway the Movie, + Q&A with John Otway – Fri 30 Aug, 18:15
In this movie funded entirely by his fans, UK cult legend John Otway returns to his old school to give a course on survival in the music industry. In the midst of Britain’s 70s punk revolution and after a momentous TV appearance where five and a half million viewers watched him land painfully on his testicles, Otway was high in the charts; too bad his next hit was 25 years later.

John Otway’s career is a magical lesson in self-promoting, having recruited his fans for endless manipulative, over-the-top projects which, among other achievements, have secured him the status of the nation’s seventh favourite lyricist in a BBC poll, a top ten hit for his 50th birthday, and a feature film for his 60th. Failure clearly has its rewards: it’s kept Otway in the spotlight for 35 years.

Event: We are pleased to welcome John Otway to take part in a post-screening Q&A with C.P. Lee, writer, broadcaster, musician and Head of Film Studies at the University of Salford. 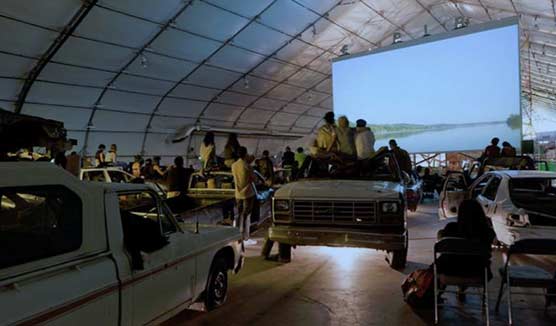 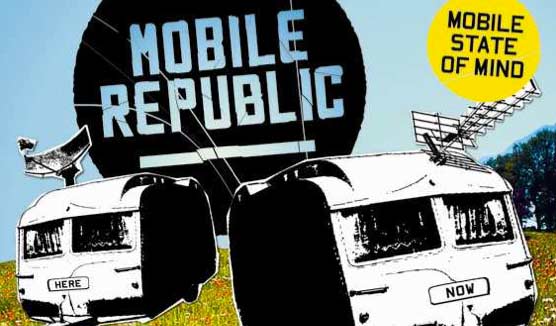 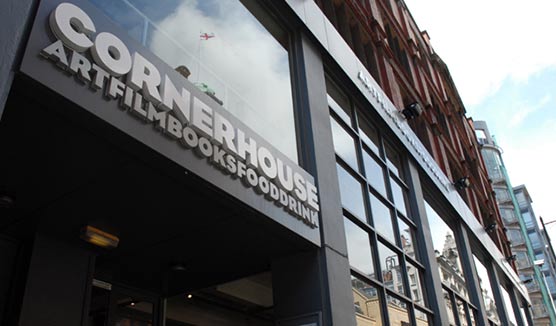