Screenfields, Manchester’s only open-air cinema, returns for its biggest year yet this April, with Thursday night film screenings, live action from the London 2012 Olympics and a weekend dedicated to the Queen’s Jubilee.

Screening a mix of classics, comedies and dramas under the stars every Thursday evening at 8pm until the end of July, entry to films costs just £2 per person or £9.99 for a season ticket. This year’s film programme, in association with Stella Artois, kicks off on 19th April with Good Will Hunting and also includes screenings of Senna, Strictly Ballroom, Romeo and Juliet and How To Marry A Millionaire.

Filmgoers can kick back on a deckchair or snuggle up on a blanket on the Screenfields lawn while sipping on a drink from one of the outdoor bars. Picnics and a mouth-watering selection of BBQ food and take-aways will be available from a variety of Spinningfields’ restaurants.

Selected races from this year’s biggest sporting event – the London 2012 Olympics – will also be screened along with live coverage of Wimbledon, Formula One and the British Open Golf Championship. All sport screenings are free and un-ticketed.

Screenfields will be celebrating the Queen’s Jubilee in style with live screenings all over the bank holiday weekend and a Jubilee picnic. There will be coverage of the Thames Jubilee Pageant on Sunday 3rd June and a matinee screening of box office hit, The Queen, before the Jubilee Concert on Monday 4th June.

Screenfields’ family film club also returns with a trio of free screenings on Saturday mornings during August and September. 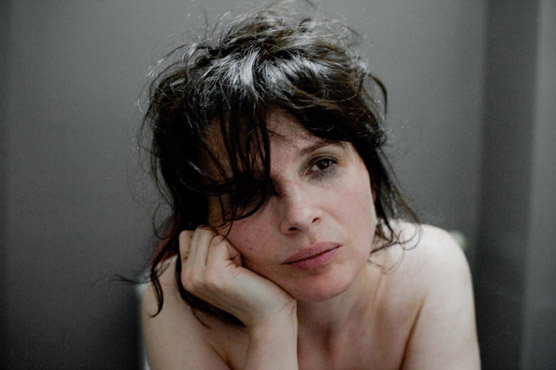 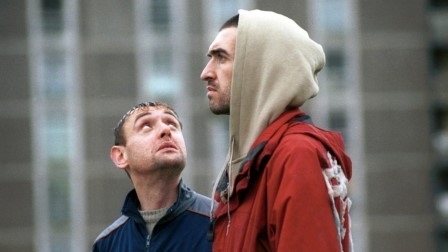 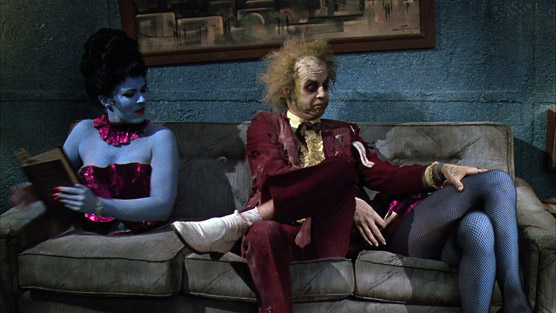