In 1975 a group of comedians were herded together in a rather mismatched repertory known as the ‘Not Ready For Prime Time Players’, a group that had no right to be on television as it was, but had the enthusiasm and originality to turn a rag tag bunch of misfits into a show that is now in its 39th season. That show is Saturday Night Live and with perhaps not so lofty pretentions as the heights hit by the likes of Dan Akroyd, Jane Curtin and John Belushi, a group of Manchester’s best and brightest are putting a band of their own together.

‘It’s kind of like one of those supergroups, the idea to get the best from around and put them all together to see what they can do,’ states Kiri Pritchard-Mclean, stand up and co-founder of Sketchole, ‘We just hope we don’t turn into Audioslave’. The likes of Lee Fenwick, Phil Ellis, Lou Conran, members of Gein’s Family Giftshop and Peter Slater enter into this new arena sharing the same sense of adventure as that merry troupe from New York in the 70s.

A show such as this, with a large cast of characters and incorporating many different disciplines is no simple feat of throwing a bunch of funny people and saying go be funny. Planning and preparation has been paramount to make Sketchole not just a different kind of night, but a polished and extremely funny one. There will be no host to introduce each segment so it is up to the audience to commit to the madness put on stage in front of them, led on a journey into madcappery by some of Manchester’s finest and funniest.

‘We don’t want the audience to settle, to never know what’s coming next,’ says Kiri, aiming to add a glut of multimedia to proceedings not just relying on live sketches, with prerecorded sketches and audio confusion. Those stand up comics such as Danny Sutcliffe and Phil Ellis who are not technically known for sketch work have found new lease on ‘ideas they’ve had for ages, but never had the opportunity to air them’. Pritchard-Mclean hopes this will be a great place to air these new exciting ventures. ‘God, I just hope it’s not shit.’ 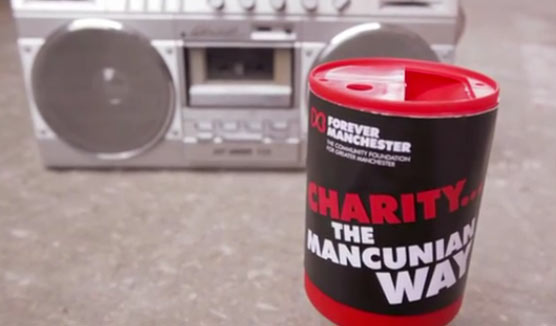 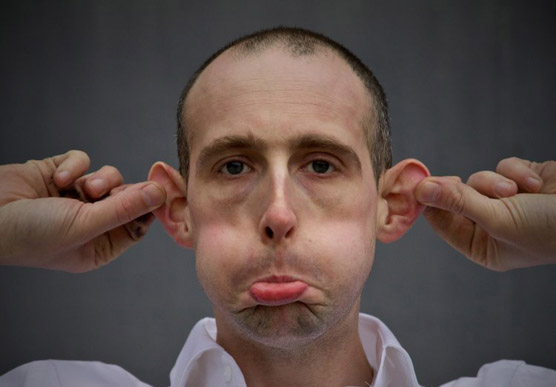