Celebrate the exclusive launch of a brand new beer and sample two from Wander Beyond brewery. 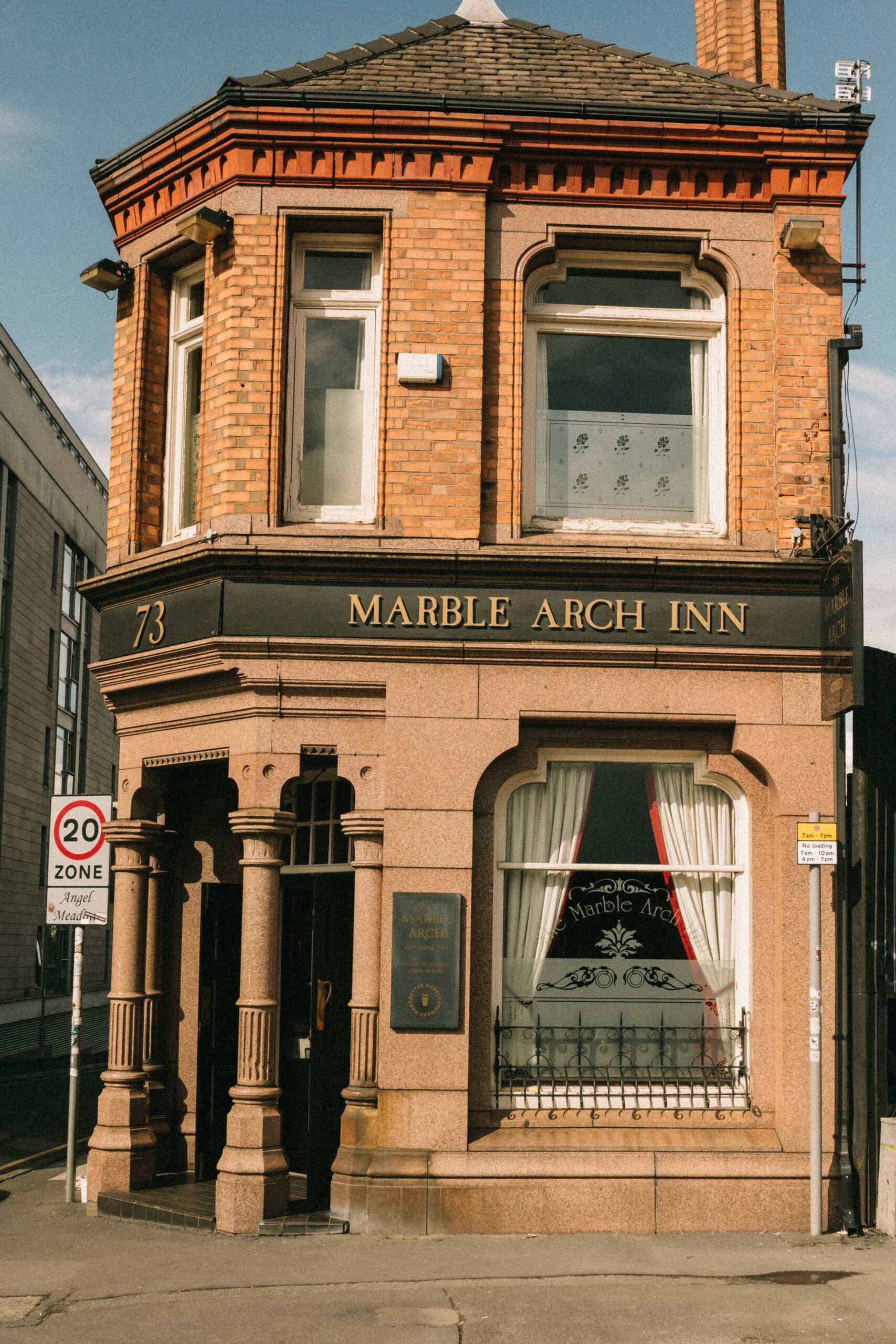 The iconic Marble Arch is set to open its virtual doors for an evening with the Marble brewery team for a guided tasting and exclusive launch of a brand new beer in association with CAMRA’s Pubs Matter campaign.

Tickets to the event include a 12-can beer box with a can of the brand new Uppe Hela Natten Irish Whiskey edition, a twist on their classic macchiato porter aged on Irish whiskey-infused oak spirals.

Marble’s head brewer Joseph Ince will be guiding the tasting of the new beer, giving you all the tips and notes to look out for.

Joseph will be joined by director Jan Rogers and Customer QA lead Mars Pascale to delve into what the future of pubs might be like. 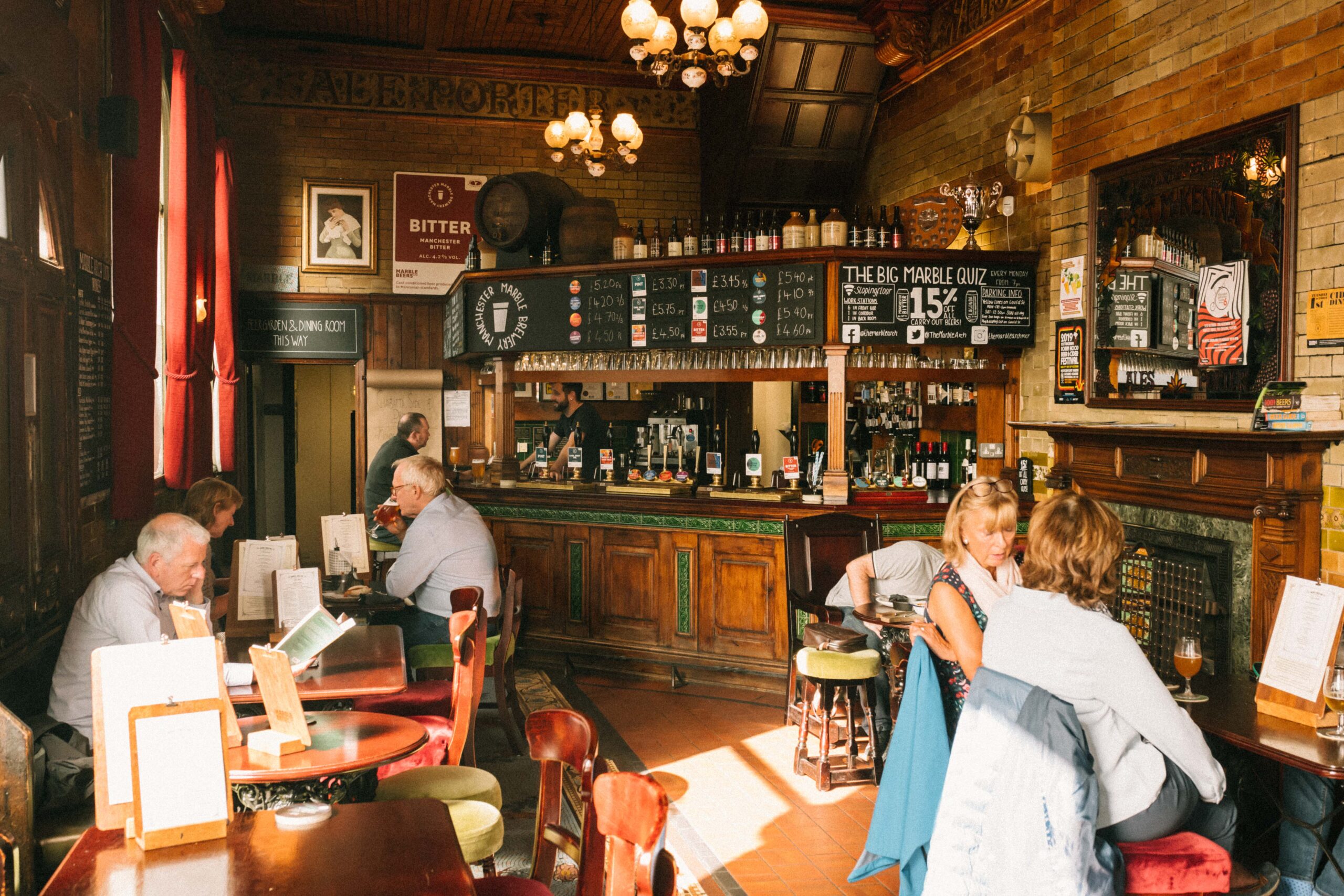 Attendees can put their beer and pub related questions to the professionals as the panel explore just exactly what the new normal might entail for beer lovers.

To accompany the session – and box of beers – guests will also be joined by head brewer from Wander Beyond brewery, Dan de Decehvel to give all the info on two exciting beers.

The beers include a thick chocolatey stout, Mexican Cake Imperial Stout, infused with cinnamon, chipotle peppers a hint of vanilla and of course, cacao nibs. ‘La Adelita’ is inspired by a Mexican folk song that celebrates the strong female warriors of Mexico to complement the strong and fiery nature of the beer. 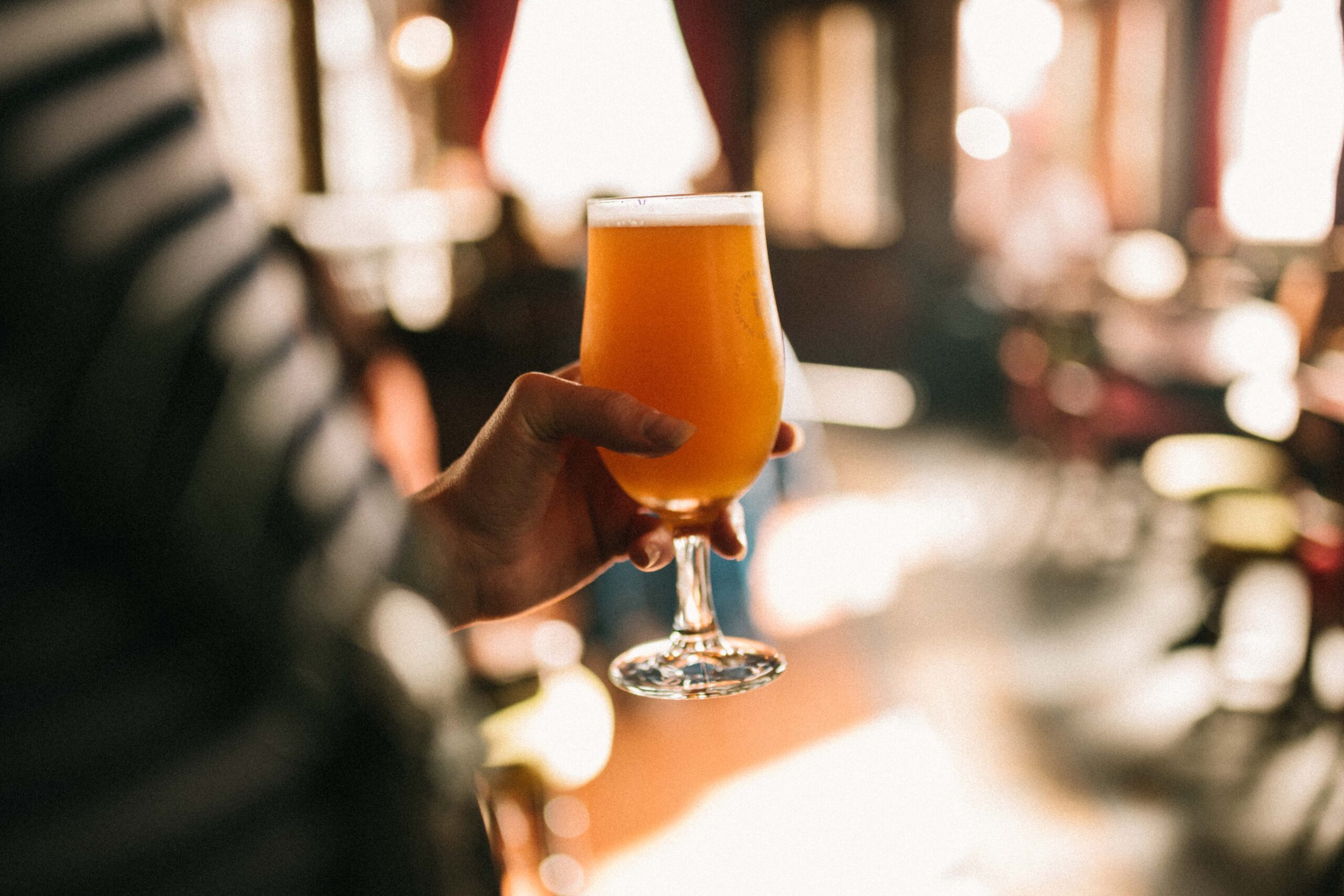 The second is a fruity and hoppy Imperial Milkshake IPA, ‘Coral Connection’. A duel release with Forest Dawn, this beer is oat and wheat heavy with a raspberry and mango fruit profile and a creamy lactose mouthfeel.

To accompany the tasting, Marble have put together a box of a further nine beers from their range as well as their newest beer – Uppe Hela Natten Irish Whiskey edition.

The event is in association with CAMRA’s Pubs Matter campaign which aims to give the power back to local communities to ensure planning permission is always required before the change of use or demolition of a pub.

Tom Stainer, CAMRA’s Head of Communications said: “Popular and profitable pubs are being left vulnerable by gaps in English planning legislation as pubs are increasingly being targeted by those wishing to take advantage of the absence of proper planning control.

“It is wrong that communities are left powerless when a popular local pub is threatened with demolition or conversion into a Tesco store.

“It is time for the Government to stop standing by while pubs are being targeted due to gaps in planning law.” 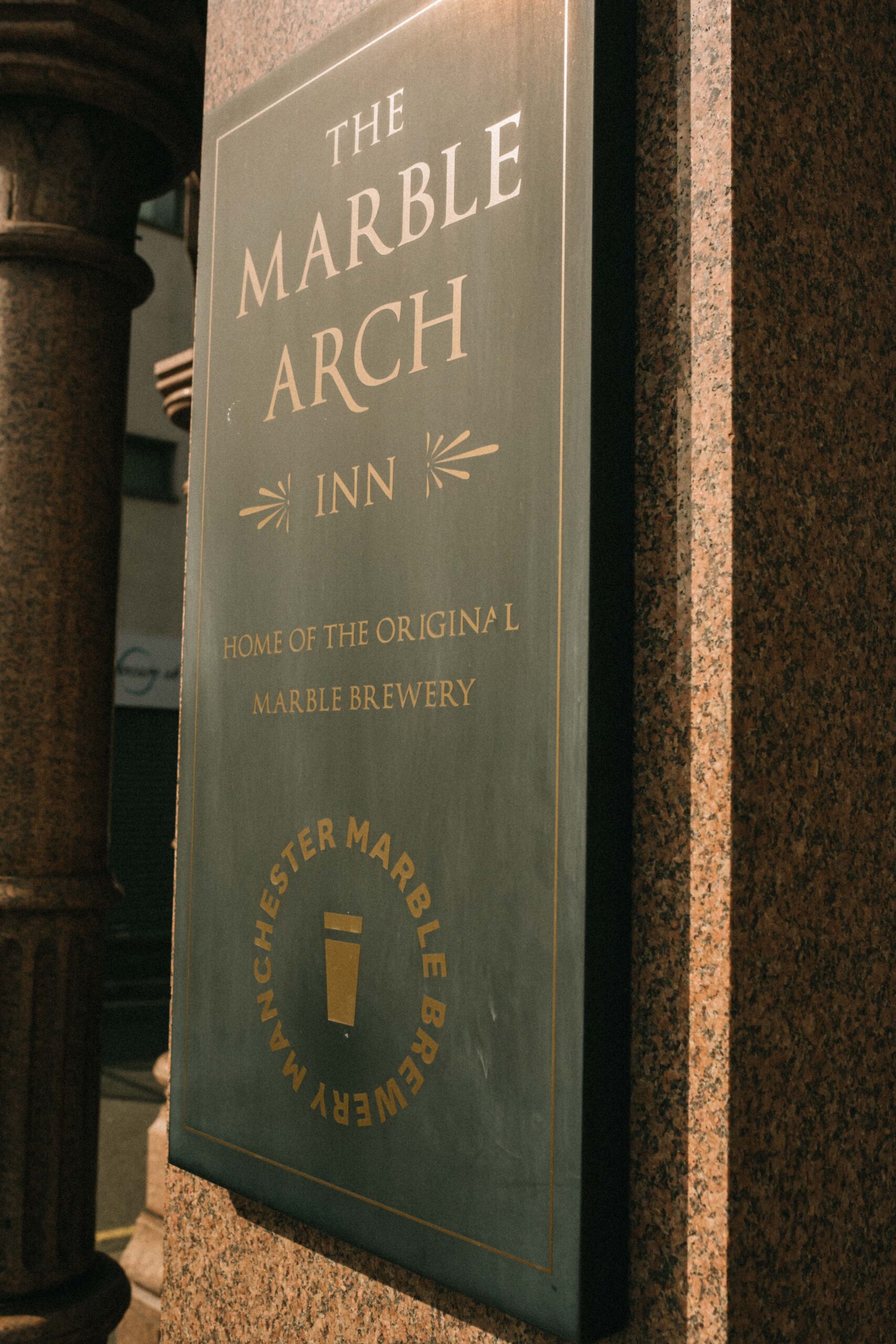 The small change hopes to save hundreds of pubs from closure.

Tickets are on sale now and include 12 cans, an exclude code to attend the event and free nation-wide delivery.

The Marble Arch After Hours