The book explores the life of Mitzi Cunliffe, the sculptor most famous for designing the BAFTA mask who lived in the city during the 50s. 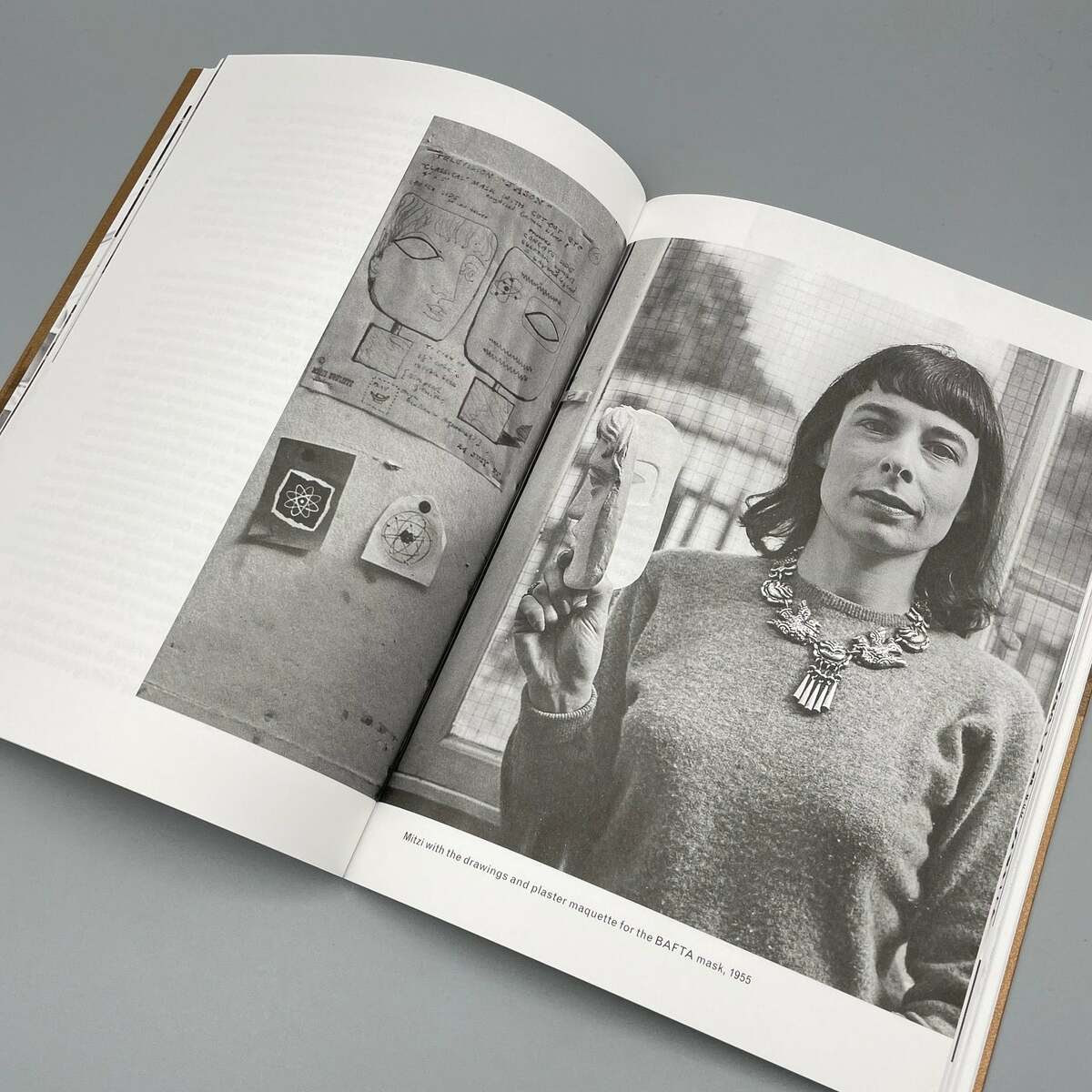 American sculptor, Mitzi Cunliffe, best known for designing the iconic BAFTA mask, was an established public sculptor and TV personality who was prominent in Britain in the 1950s and 1960s.

She was originally born in New York, but her work took her around the world, from Columbia and then to France, where the true course of her career was set after laying her eyes on the Western front of the Cathedral in Châtres.

From the direct carving of stone reliefs in sections for works on public buildings, she later developed methods for producing modular sculpture cast in various materials, including concrete and aluminium, for interiors and exteriors. Most of this work was done out of her small garage at her home in Didsbury, where she lived until the end of the 70s. 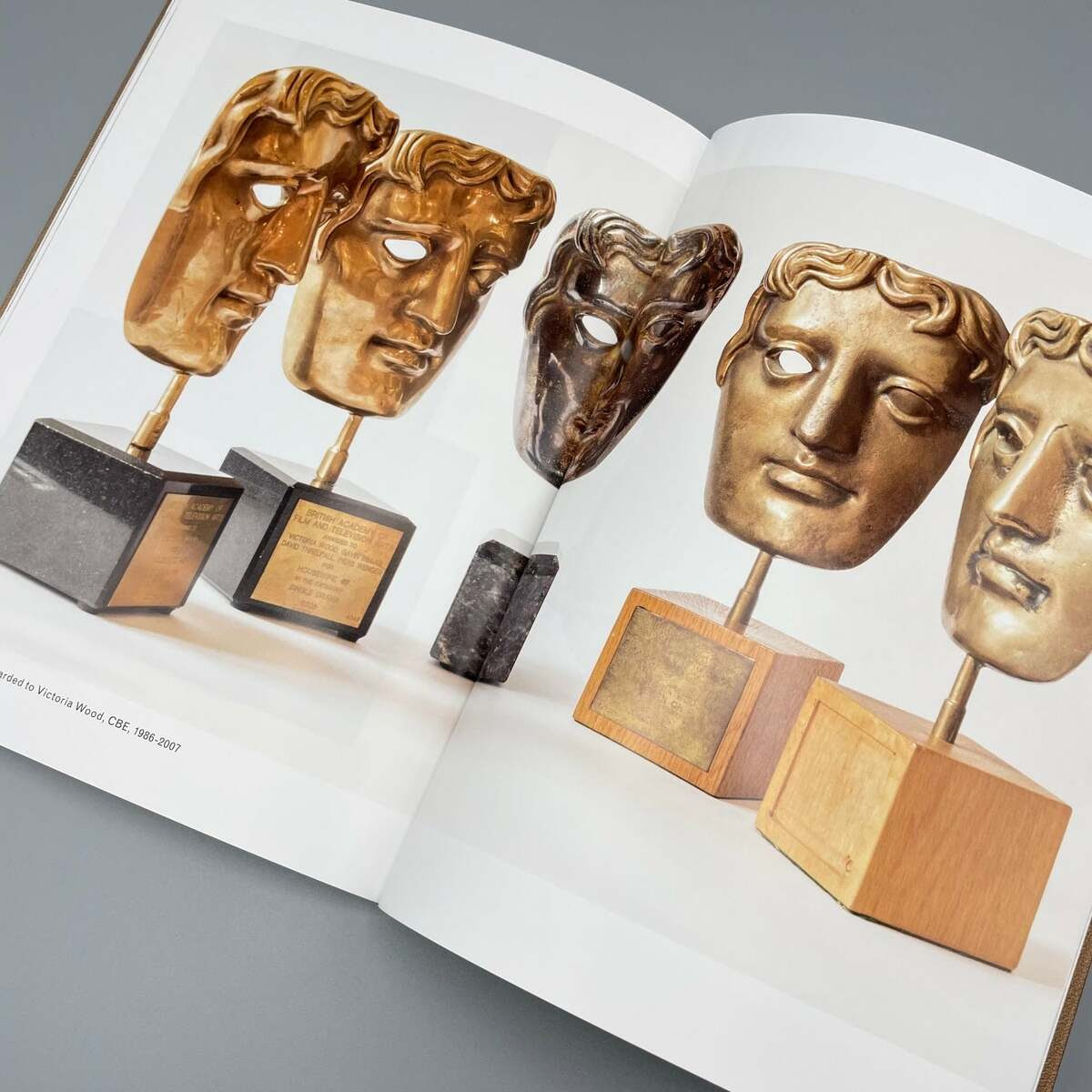 The brand-new book, written by Ann Sumner and titled Mitzi Cunliffe: An American in Manchester, focuses on the most productive years of her career when she was living in Manchester and re-evaluates her contribution to public art in post-war Britain.

The book focuses on her local contributions to public art in Manchester, as well as her significant commissions that helped to establish her artistic reputation, including her design of the BAFTA mask which she created in her Didsbury studio in 1955.

Ann Sumner said: “With the publication of this book and exhibition, we seek to reveal Mitzi Cunliffe’s many achievements as a sculptor in Manchester and to re-establish her broader legacy as a versatile designer. This is a fascinating story of a young American woman sculptor arriving in Manchester and launching her career as a public artist in post-war Britain, including her significant contributions to the Festival of Britain in 1951. 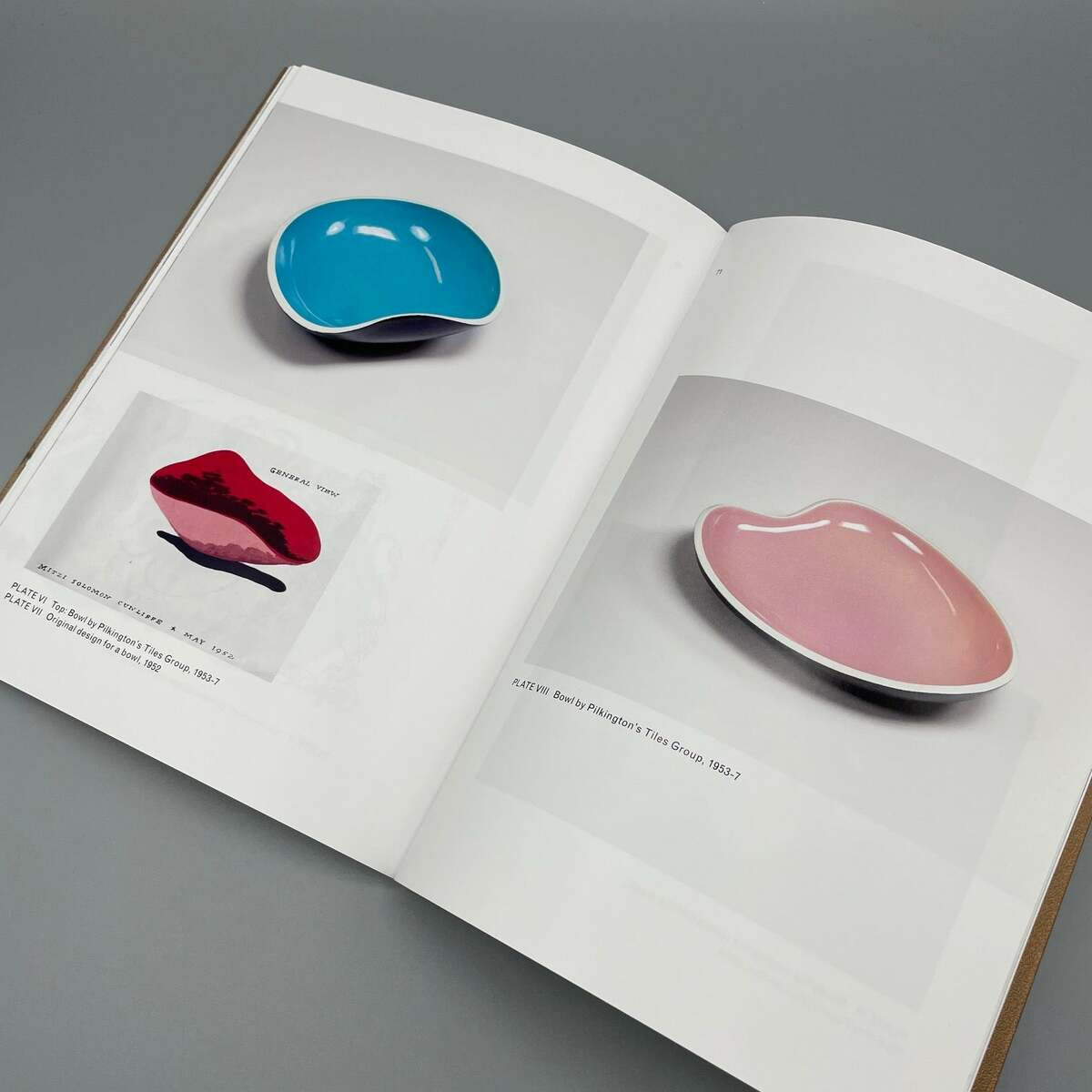 “During the 1950s she gradually established her career taking art out of the gallery and often working on a large scale, while also designing for industry. Although her name may not be familiar today, she was well-known in 1950s and 1960s Britain with a particularly high profile in Manchester where she is still fondly remembered today.”

You can grab a copy of the book exclusively instore at the modernist or via the link below.