Festival of Libraries will shed light on the wonderful range of services at Manchester's 133 libraries. 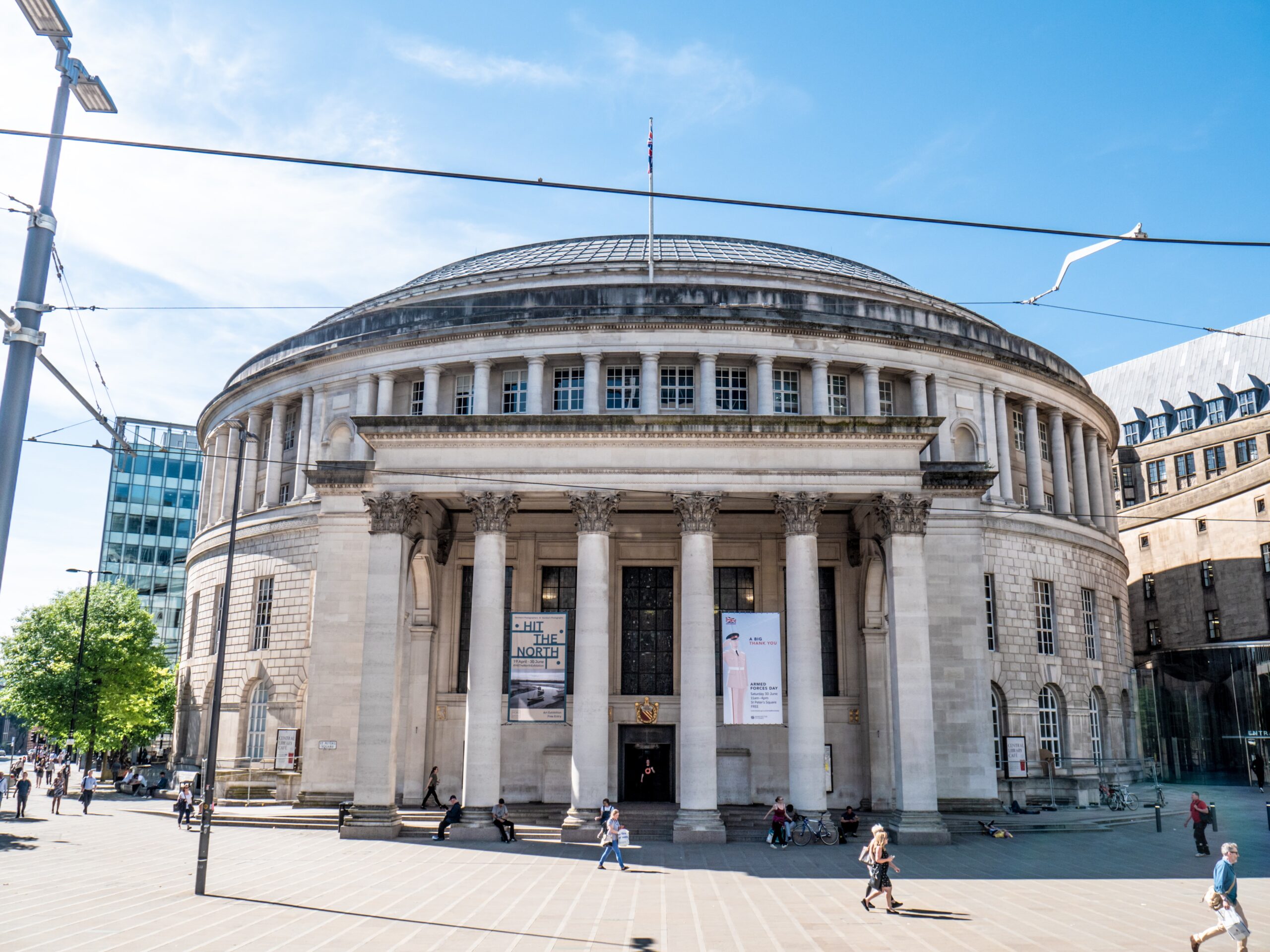 Supported by the Arts Council England, the festival will feature a vibrant programme set to highlight the library network’s full offering, ranging across wellbeing, culture and creativity, digital and information, and, of course, reading. 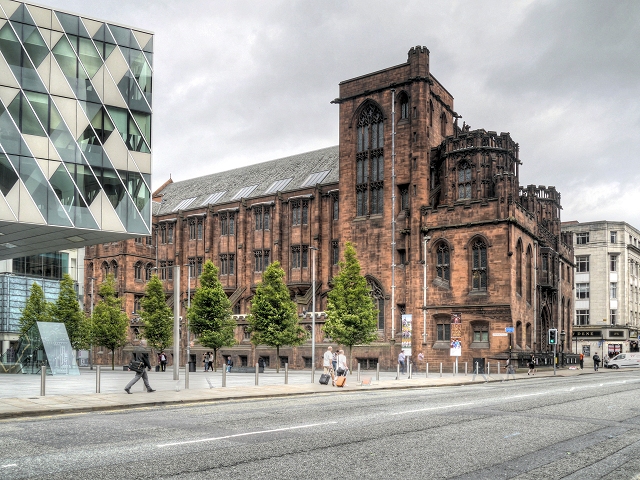 Despite libraries becoming under increasingly heavy pressure – Manchester has invested in the essential services that have proved a lifeline during the pandemic for those in need of internet access, accurate info and human contact.

In the last year, there were over 180,000 loans on Ebooks and Eaudiobooks via a free online initiative from Manchester libraries and that’s on top of the 120,000 books loaned through the Our Books to Go Housebound Service during the same period. 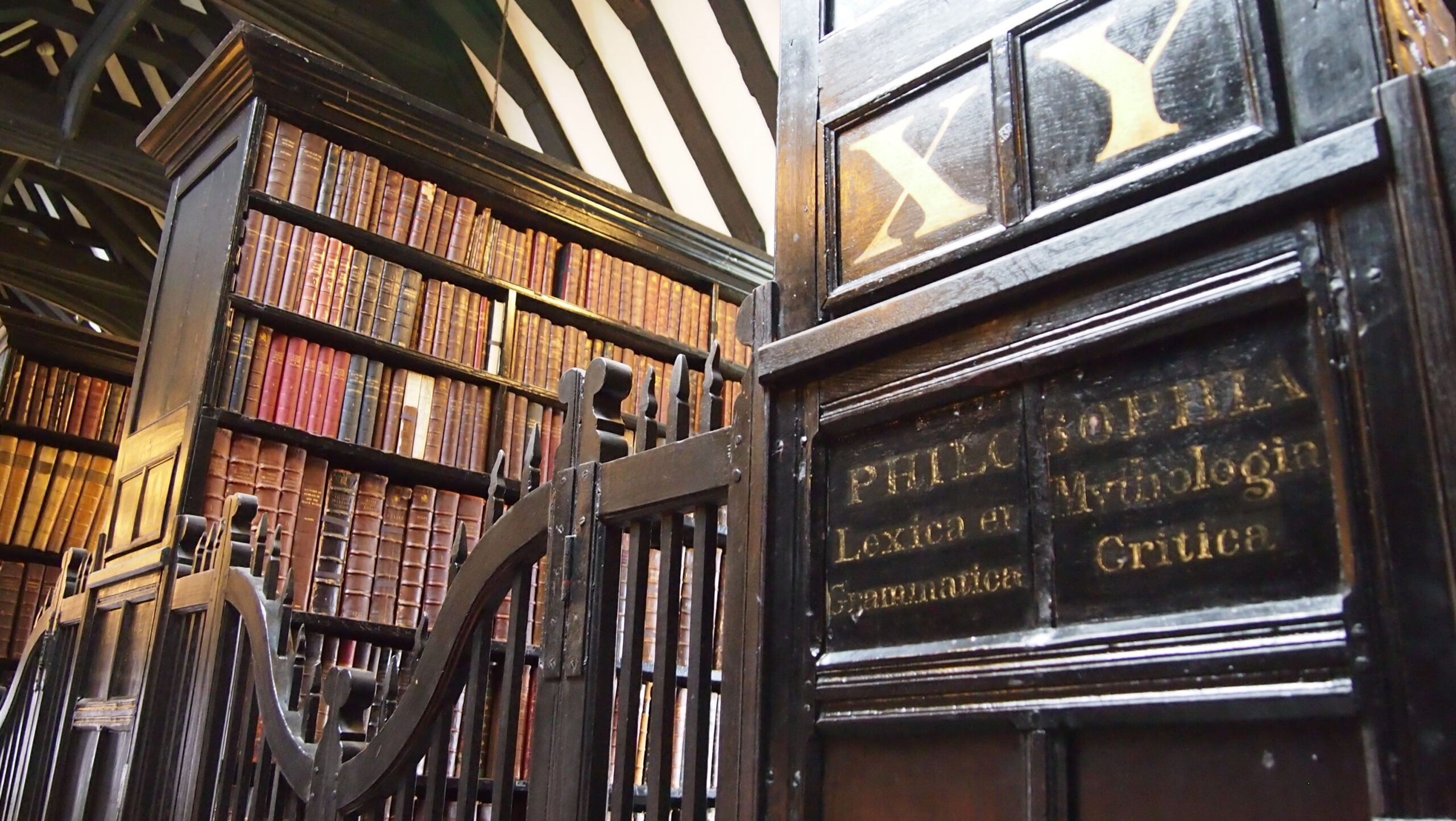 “The Festival of Libraries was one of the elements of the successful bid to UNESCO that earned Manchester the coveted designation of ‘City of Literature’ in 2017. Manchester has a world class library offer and we are delighted to have the support of Arts Council England to showcase the many and varied libraries of the city and across Greater Manchester to residents and also globally through the UNESCO Creative Cities network which spans 246 countries across six continents.” – Ivan Wadeson, Executive Director at Manchester City of Literature

The festival programme will take place in internationally renowned institutions from Manchester’s rich tapestry of heritage libraries, including Central Library as well as Chetham’s, The Portico, and John Ryland’s. 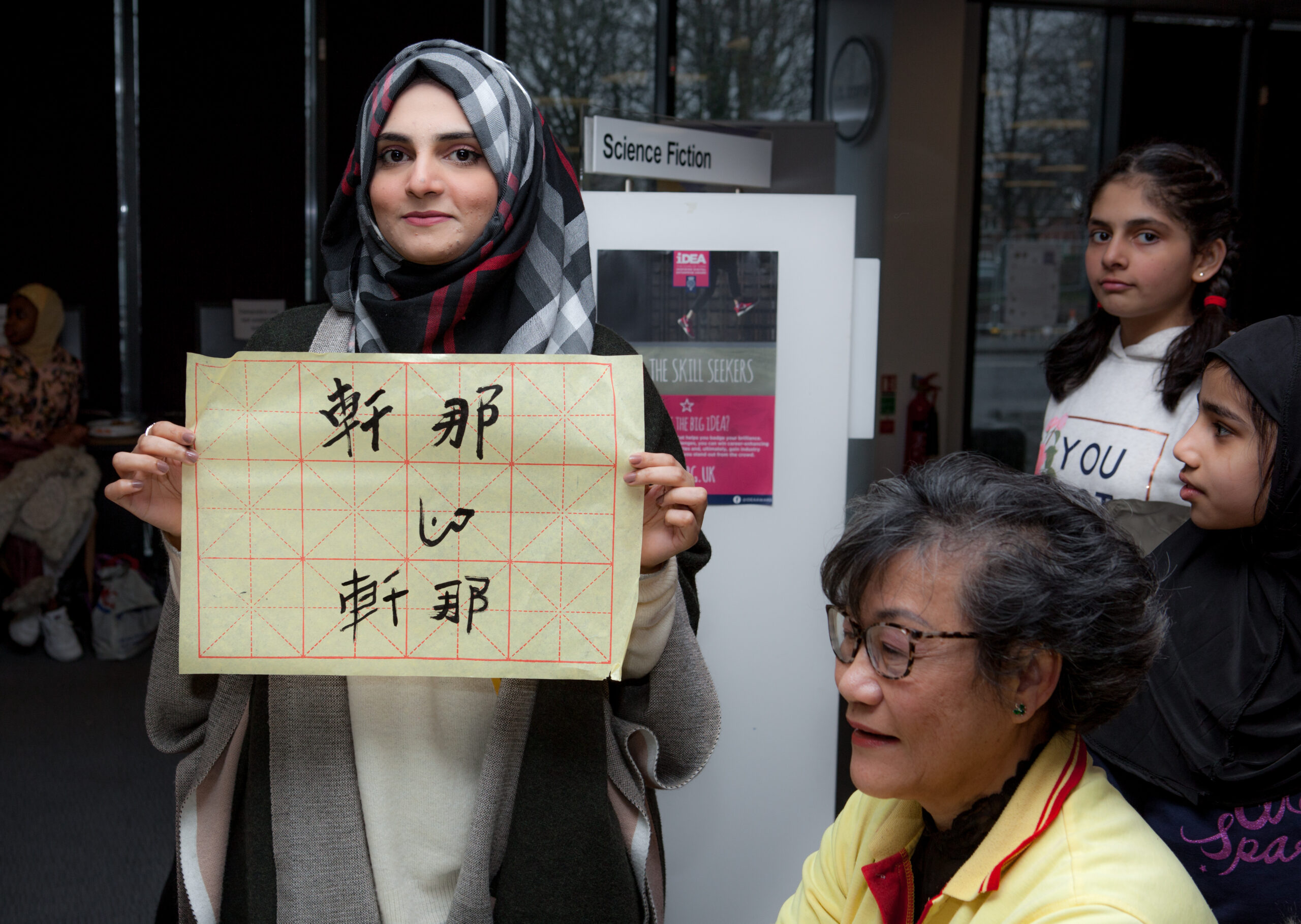 Plus, Greater Manchester’s equally important and vital local libraries will also be involved.

“Manchester Festival of Libraries will shine a light on the wonderful range of services that our libraries offer, some of which you might not expect! From chair yoga sessions to murder mystery events, 3D printing services to open mic nights, business advice to searching for ancestors in the archives, libraries in Greater Manchester have so much to offer and we want everyone to know about it. This festival will be a real celebration, and we are looking forward to sharing the full festival programme in May.” – Caroline Kelly, Creative Producer of Festival of Libraries

The Iconic Lower Turks Head has been Saved from Permanent Closure