A Doctor Foster Spin-Off Set in Manchester Starts This Week

We LOVE a drama. 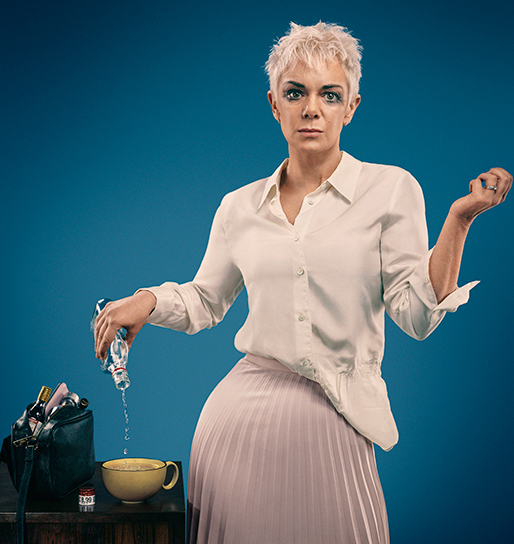 Doctor Foster burst on to TV screens with enough tangled love affairs to last a lifetime back in 2015. Everyone was instantly hooked.

So naturally, fans of the show were heartbroken following the last episode in 2017.

The award-winning show is getting a spin-off, thank god and it airs for the first time this week. 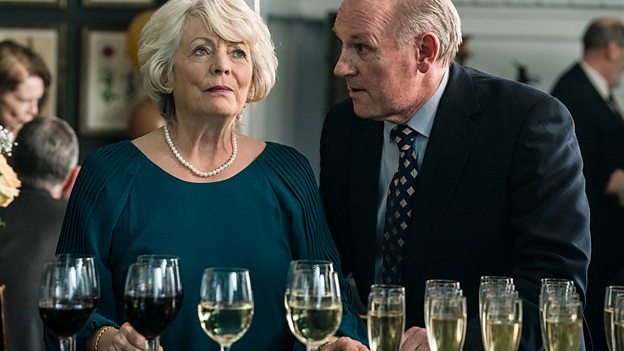 The programme is based on the characters, Neil and Anna, who live opposite The Fosters in the original series.

Except, Anna will now be going by the name Belle as she tries to rebuild her life.

The synopsis of the series states: “Set in Manchester, Life follows the stories of the residents of a large house divided into four flats.

“As each of the four stories unfolds and intertwines in surprising ways, they tell a larger story about what happens when we step out of our personal space and take a closer look into other people’s lives.

“Life explores love, loss, birth, death, the ordinary, the extraordinary and everything in between.” 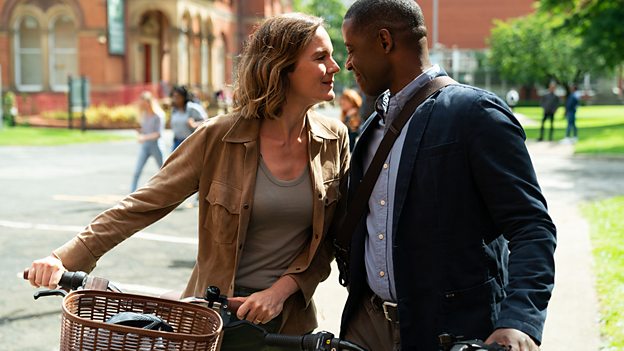 The BBC revealed more about the characters: “Gail, married to Henry, is about to celebrate her 70th birthday when a chance encounter throws her whole life into question.

“David is happily married to Kelly but is conflicted by temptation when he meets the impulsive Saira on holiday.

“Heavily pregnant Hannah – who is happily coupled up with safe and stable Liam – has her plans upended by the return of Andy, with whom she had a passionate one-night stand nine months previously.”

A Vegan Pizza Festival is Coming to Manchester Next Week