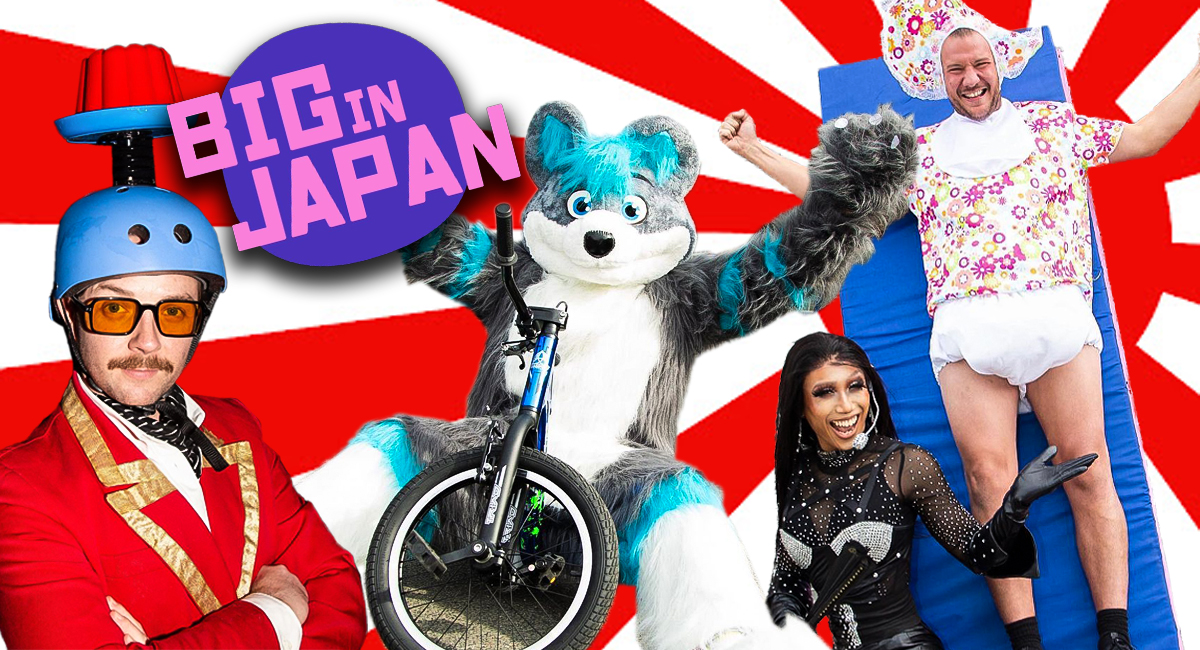 An absolutely INSANE new live game show is coming to Manchester at the end of October – an adults only 90-minute experience like no other!

Aiming to take the average night out to a whole new level, the interactive game show will feature a long list of crazy games and show-stopping performances, watched by an audience of people, as well as your mates. 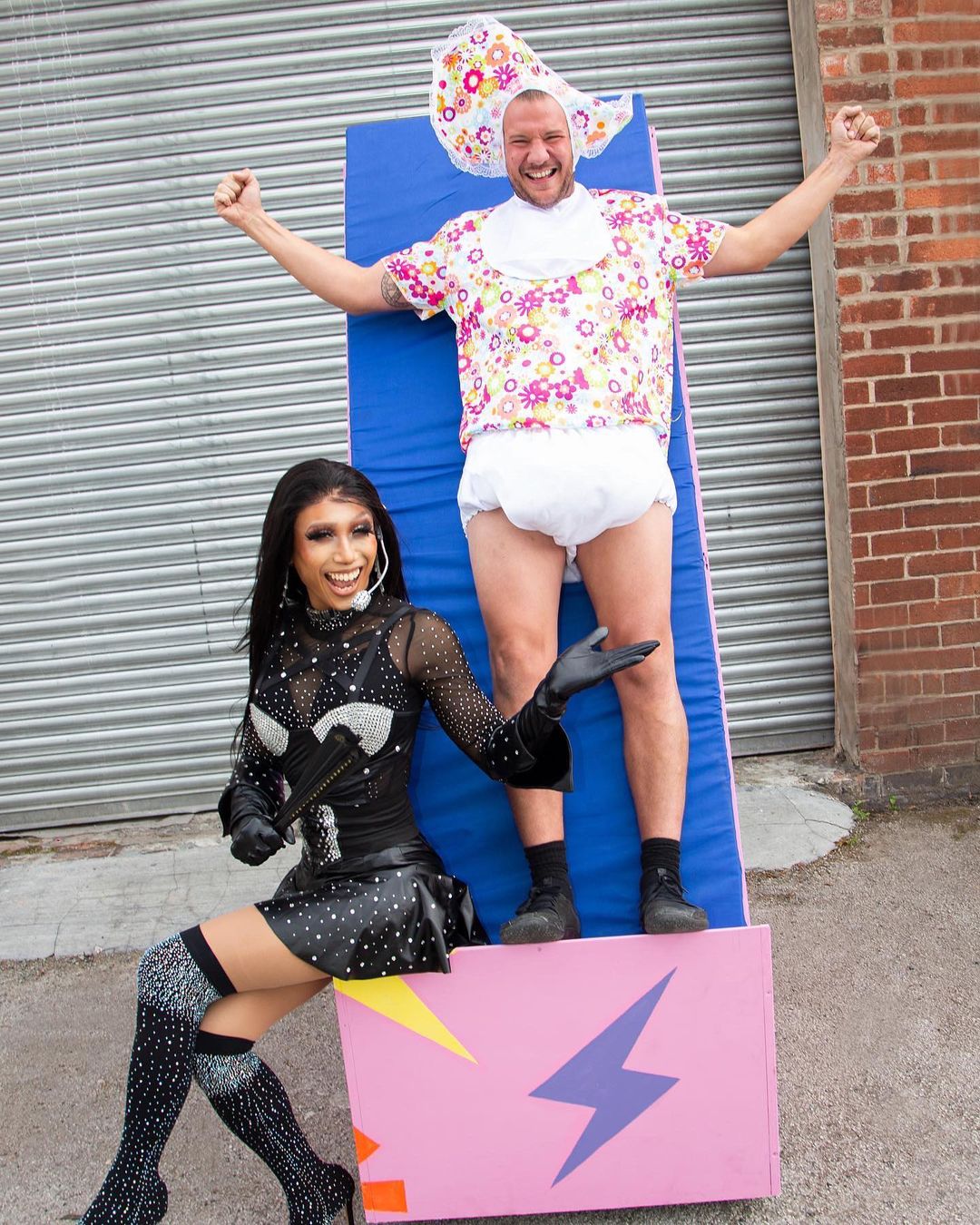 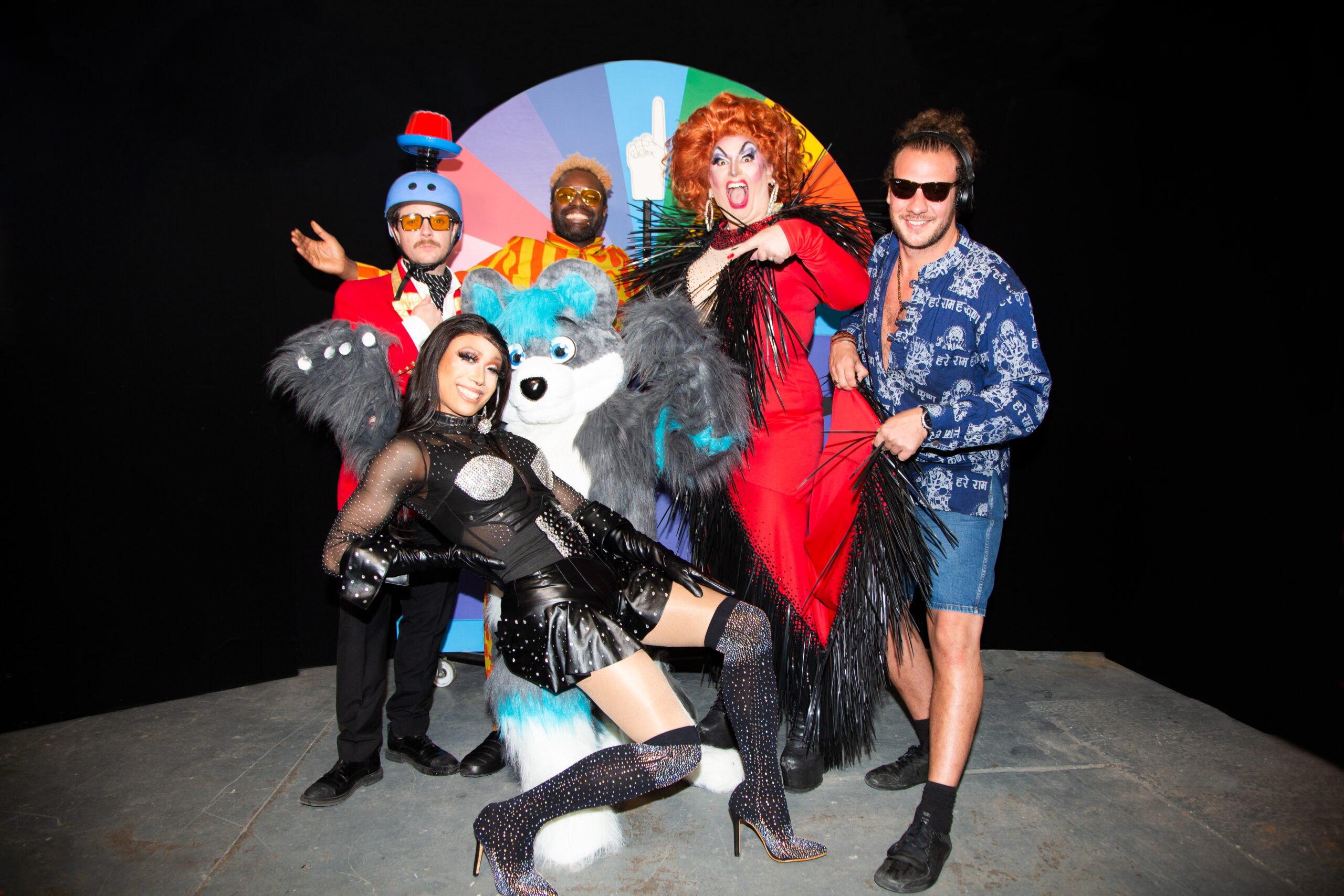 “It’s going to be absolutely raucous, think jelly assault courses, babies with beards, a husky on a tricycle, human bowling and karaoke slime showers. It’s going to be mental.”

Tickets for Big In Japan go on sale soon, with experiences running from the end of October until the end of December, on every Wednesday – Sunday. That means you’ve got 10 weeks to get yourself booked in.

Early Bird Tickets are available from TODAY with tickets starting from just £18.50pp. All you need to do is use the code ‘xmcrfinest21x’

If you sign up, you’ll be entered into a competition to WIN 6 Tickets, £200 bar spend and a hotel for two on the first night. Head over to their website to sign up…