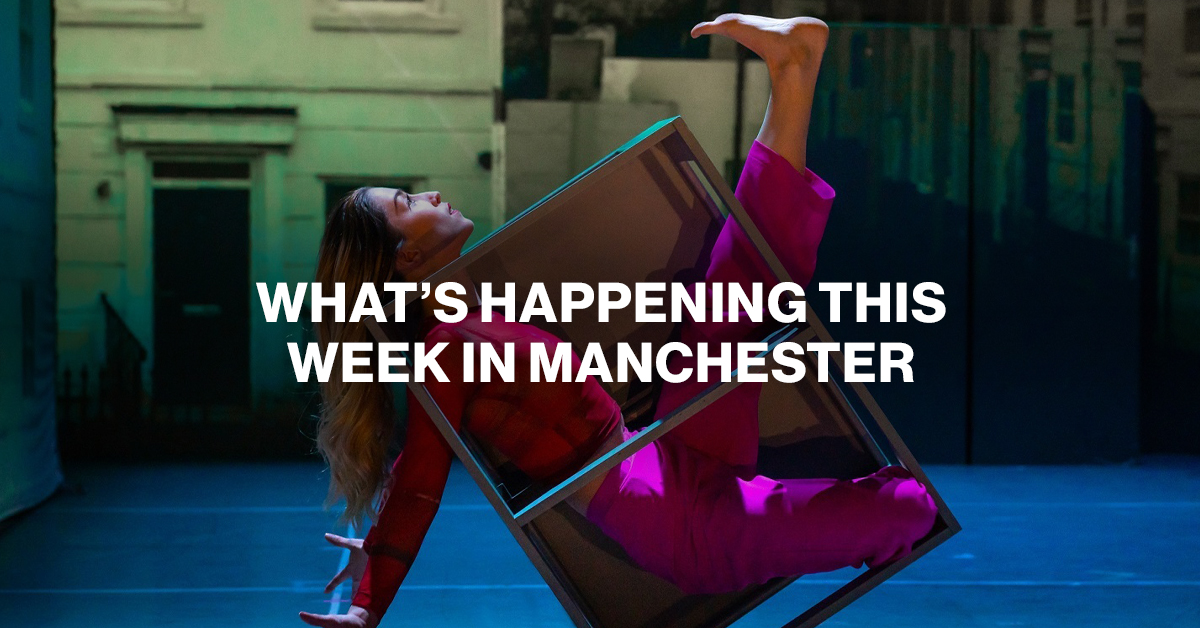 Welcome to our new look ‘what’s happening’ in Manchester this week, and let me tell you – you’ve picked a bloody good week to start reading this.

Even Molly Mae would find it easy to fill her same 24 hours with the amount of stuff going on – and hopefully it’ll be a great distraction from the depressing tosh coming from the newspapers on a near hourly basis.

The main event in the calendar dominating this week looks to be that soppy happening – Valentine’s Day. So there’ll be all manner of blokes rushing around the city grabbing half-dead flowers and boxes of chocolates, or at least that’s how I imagine it to be. Real life is nothing like adverts though is it? 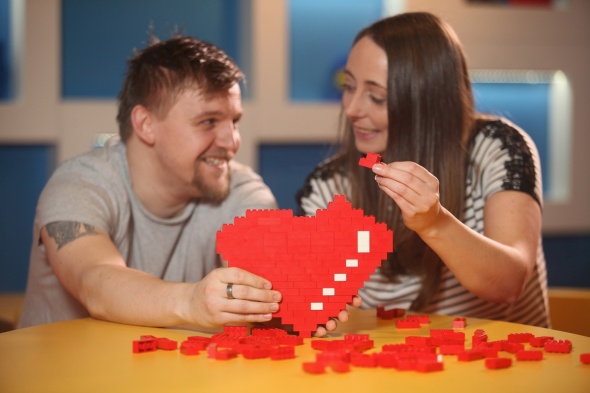 The actual 14th falls on a Monday this year, meaning the whole world of hospitality has begrudgingly been forced to extend any offers or specials that they’re doing, effectively taking in the pre-weekend and post-week of the actual day. There’s plenty going on, which I won’t list here, because I’ve already done it. Check these out:

Valentine’s Day In Manchester: The Most Romantic Events This Year

Valentine’s Day In Manchester: The Most Unusual Events This Year

I’m sure you’ll all be thrilled to know that this Wednesday (9th) is National Pizza Day, meaning you’ll have the opportunity to eat pizza all day and not feel guilty about it. Here’s a list of some of our very favourite pizza joints in and around the city. 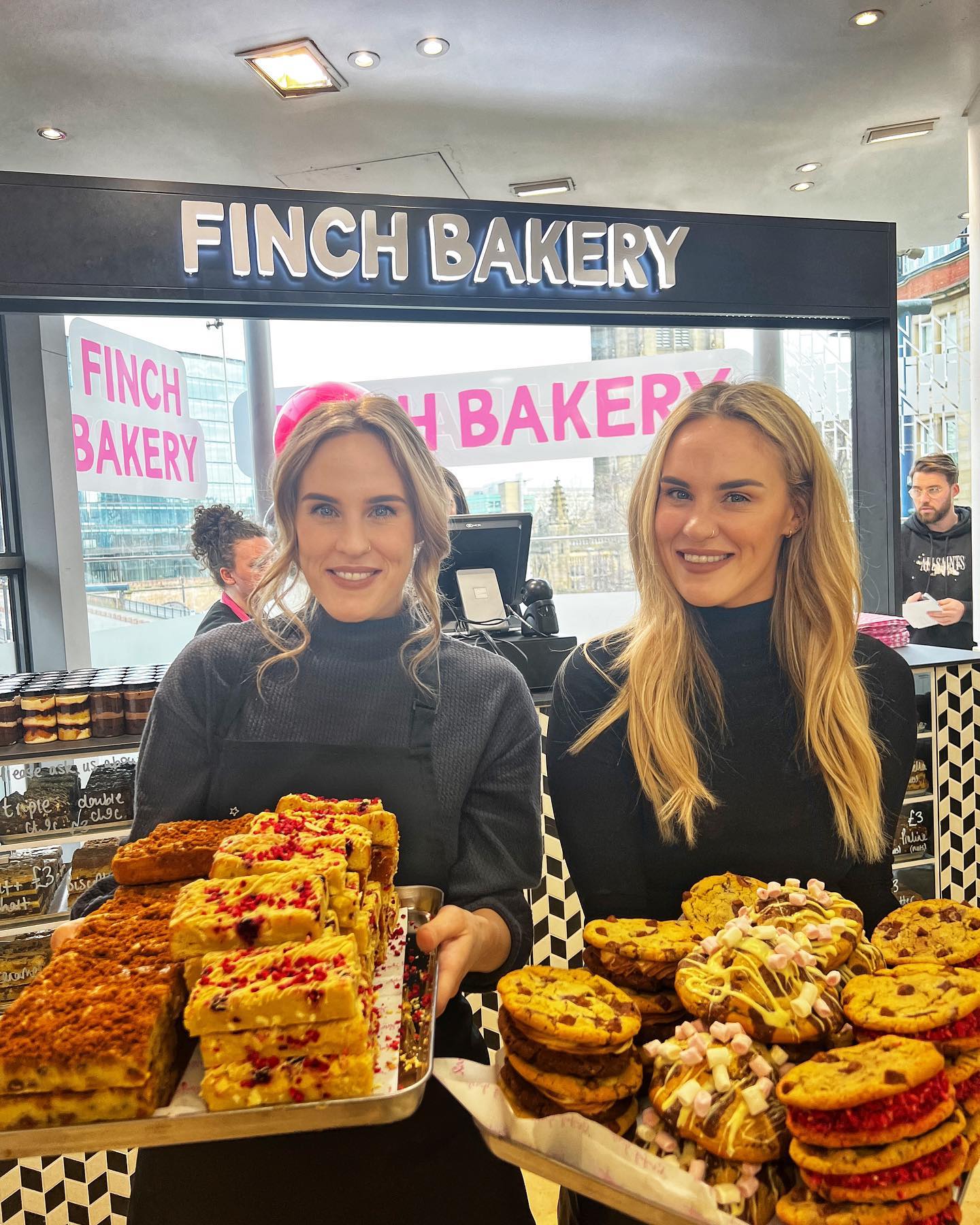 This week has seen the opening of the rather impressive outfit – Finch Bakery – in Harvey Nichols in the city centre, and people have been going a little bit crazy with their sweet offerings. Founded by identical twins Lauren and Rachel Finch, the bakery has grown and grown over the last few months – and as soon as your lips touch one of those cookies – you’ll instantly know why they’re such a hit.

Also open this week is Ashby’s Greengrocers in Sale’s Stanley Square, plus The Creameries has become ‘Campagna at The Creameries’ with a focus now on Southern European dishes – think fresh AF pasta and fluffy focaccia. 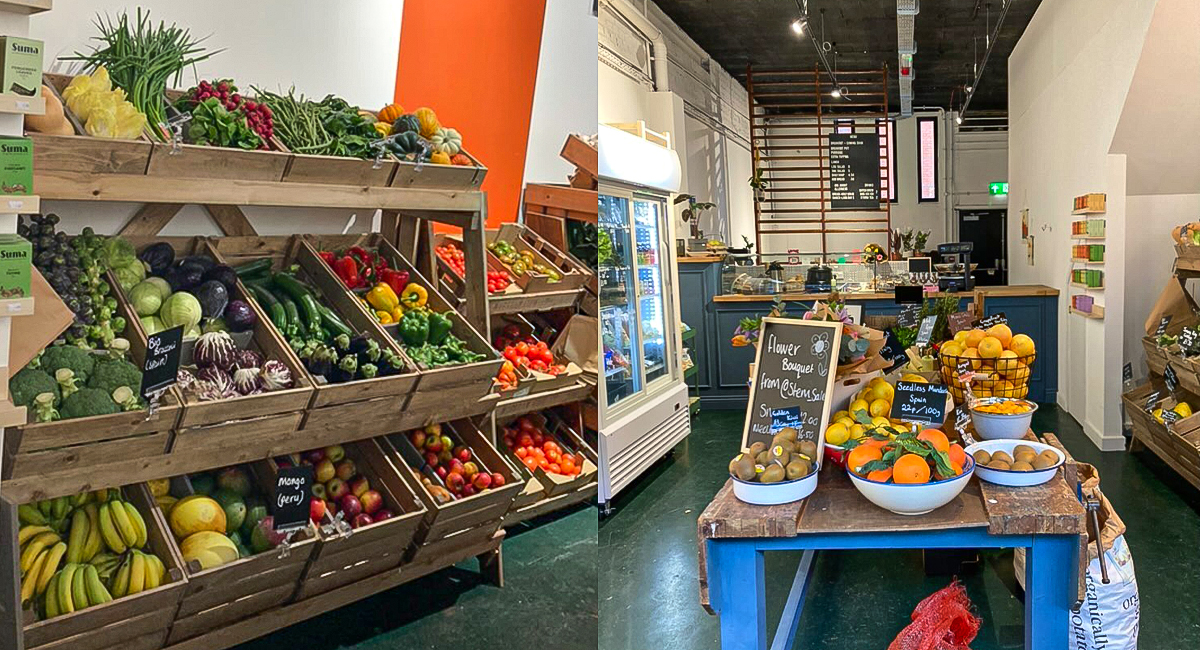 Friday finally sees the opening of the 3-storey Chinese and East Asian behemoth – Hello Oriental – at the Circle Square development just off Oxford Road (where the BBC Building used to be if you’re old enough to remember).

We’ve been waiting over a year for this bad boy to finally fling their doors wide, and we cannot wait to pop down and check this place out. The focal point will be a market hall, selling everything from Chinese roast meats and dim sum to East Asian street food, but there’ll also be a Chinese bakery and large on-site supermarket too!

Also this week, the people over at Michelin will put their rubber tyres down and announce the winners of their new Bib Gourmand restaurants (Friday 11th February) ahead of the anticipated new Michelin STAR announcements next week.

Finally, if you’re feeling the pinch at all, and, let’s face it – we all are, then there are a few businesses who are continuing their January deals into February. Check them out here:

This Friday sees the launch of Queer Contact at the Contact Theatre on Oxford Road, a festival that began over a decade ago and has since become the beating heart of Manchester’s queer arts scene. 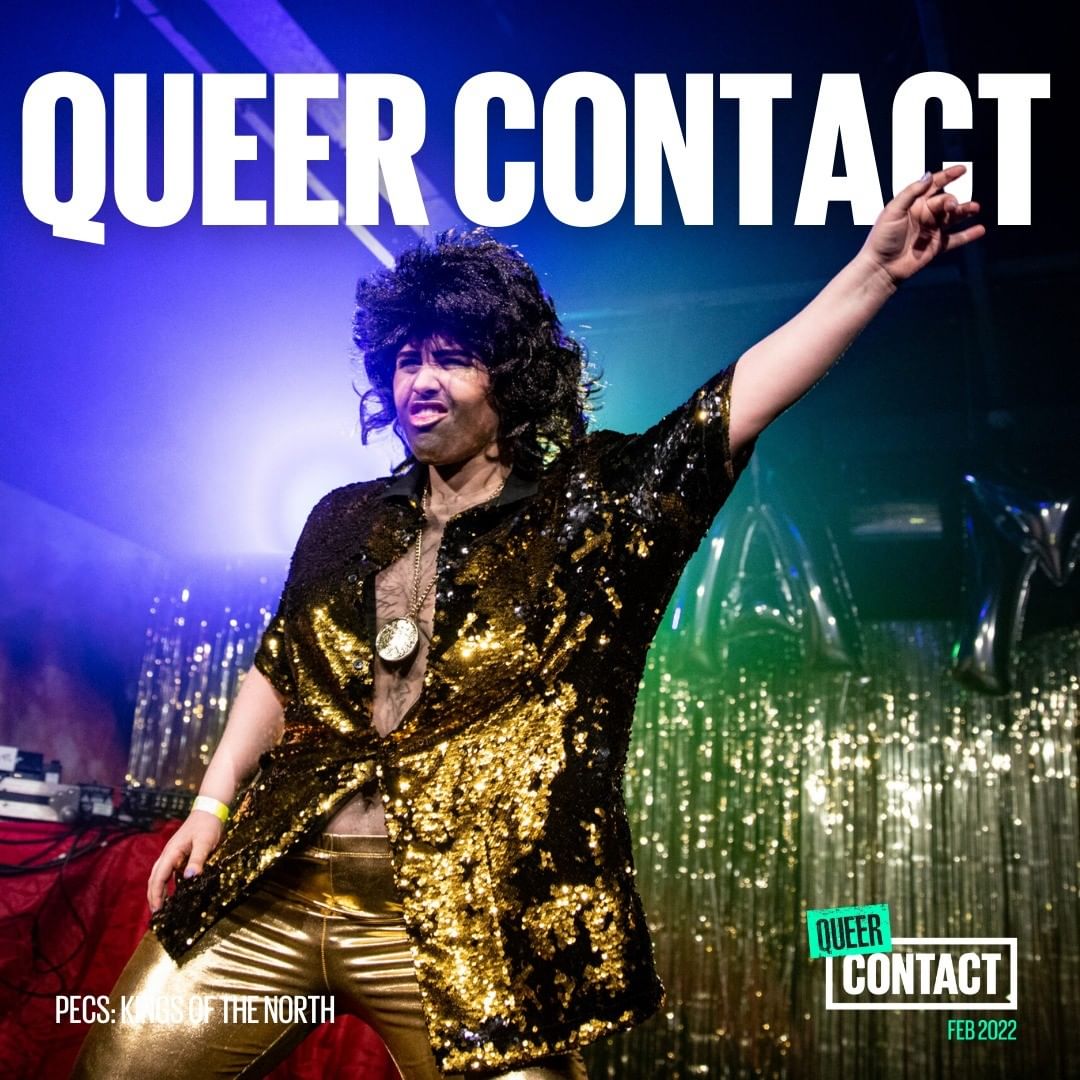 2022’s listings feature a ton of performances, events, workshops and more – all interspersed with the North’s most talented people. There’s a LOT going on so instead of doing it all here – check out this overview and see what takes your fancy…

Over the weekend our resident art expert, Richard Morris, wrote about the current art exhibition at The Lowry by the talented team at Venture Arts. It focuses on the ‘punk’ artist Jock McFadyen and juxtaposes his work with that of LS Lowry. 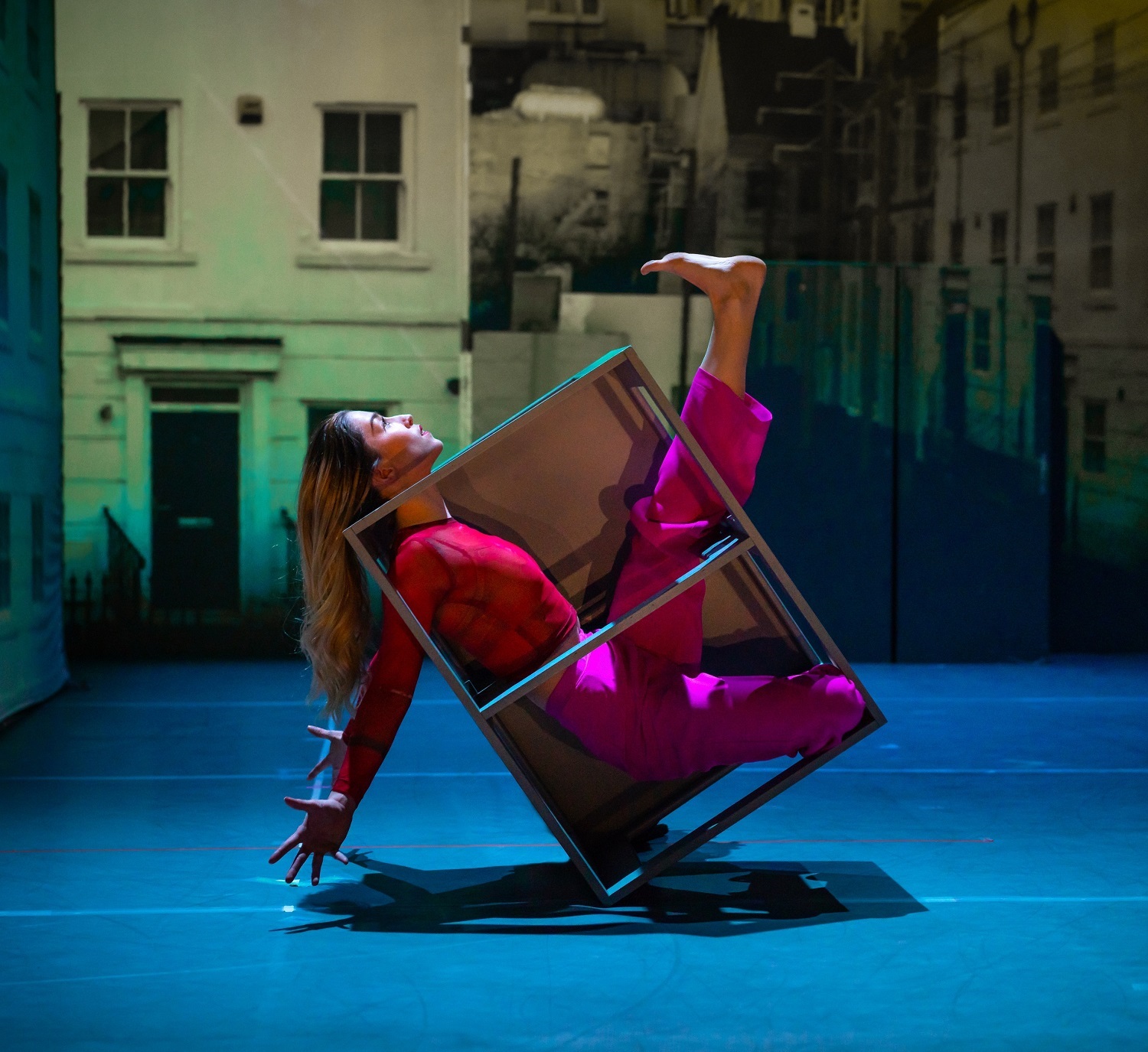 Depicted with an image of a woman who looks extremely uncomfortably stuffed into a box, ‘Nobody’ at HOME (Thu 10th – Sat 12th Feb) is actually an uplifting story that uses dance-circus style moves, “mesmerising” choreography and “visual magic” to tell the story of seven characters and their journey of self-discovery.

If you’re looking for a bit of fun, you’ll find Alice in Wonderland over at the Palace Theatre this week, plus Jason Manford is bringing his Comedy Club to Poynton, featuring a selection of the region’s very best stand-up, personally chosen by the fella off of the telly.

This week sees a rather unique event come to the Mini Cini at Ducie Street Warehouse, and whoever came up with the name for it deserves some sort of medal because it’s genius.

Pitchblack Playback (Thu 10th Feb) is a music event which has proved to be extremely popular down in London, and will be making its debut here this week. It’s essentially listening to records in a room that’s completely black (plus with a mask on to hide out the Fire Exits) – and it’s supposed to completely immerse you in the music in a way that using your eyes won’t let you. Interesting. 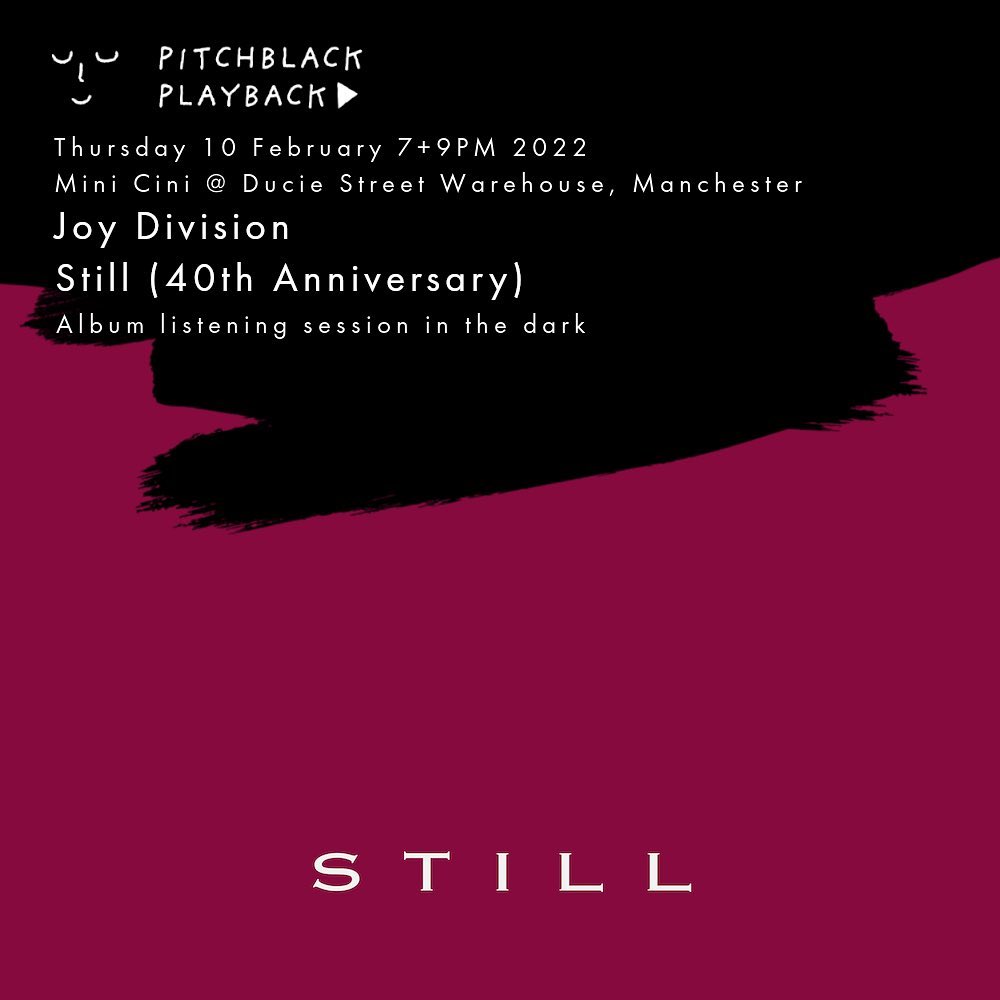 Seeing as this is Valentine’s week, some bright spark has created probably the best club night of the week in the form of ‘The Most Depressing Valentine’s of Your Life’.

An evening of 80s power ballads which should seriously sort you out if you’re expecting a shitty Valentines. Perfect if you’re single and looking for a bit of loving, or just want to get away from all of the OTT lovey-dovey stuff. 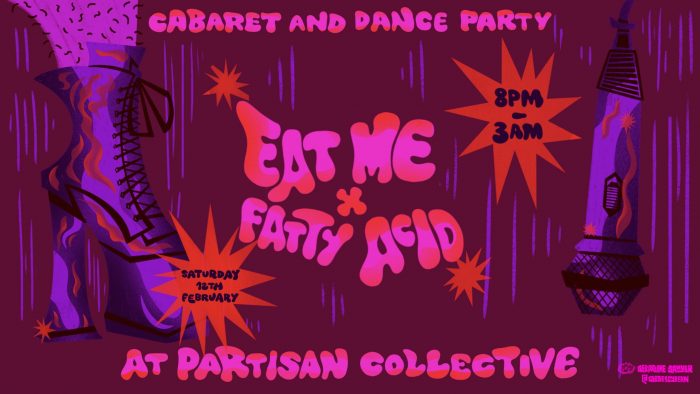 It’s a busy week for Partisan Collective in Islington Mill, with a Fundraiser on Friday 11th (for a new site in Salford) and a big Cabaret & Dance Party on Saturday 12th featuring Fatty Acid and Eat Me.

Finally, Friday 11th will see ‘Disco in the Garage‘ come to Mint Lounge with a Lovers’ Disco special. It’ll feature Finest friends Nanny Banton and Rich Reason on the decks, alongside Podge from Surco and it’s going to be bloody brilliant. Miss it at your peril.

The Event that Asks: WTF is Web3 and Why Should You Care About It?