Joining Nottingham, dubbed the ‘new hackney of the Midlands’, Beadnell, Swansea and Dorset, amongst many others, Ancoats is listed as being one for the ‘party crew’. 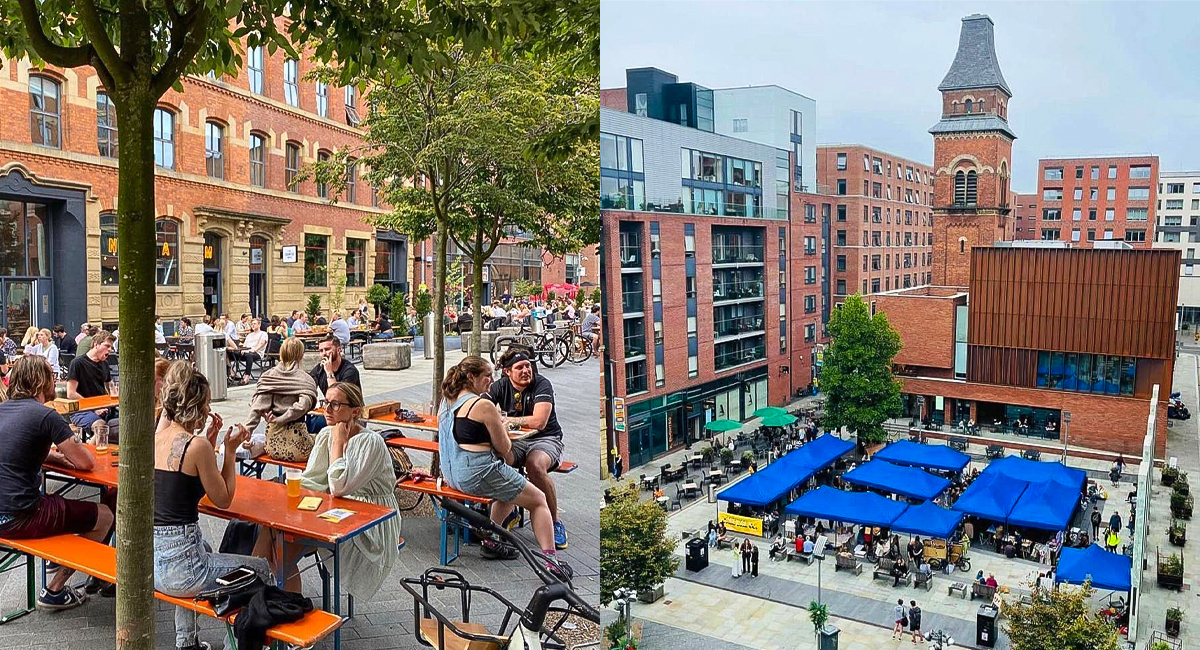 Ancoats is a melting pot of fancy bars, restaurants, high-fashioned inhabitants and good-looking dogs with vegan diets and matching breton t-shirts, so it was inevitable that it was going to make the Times’ list of ‘Coolest Postcodes to Move to in 2022’, wasn’t it?!

The article cites Mana’s Michelin star crowning, Rudy’s infamous pizza offerings and Hip Hop Chip Shop’s unique dining experience as making the neighbourhood one of a kind, and, speaking of parties, Ancoats sure knows how to throw one, too. 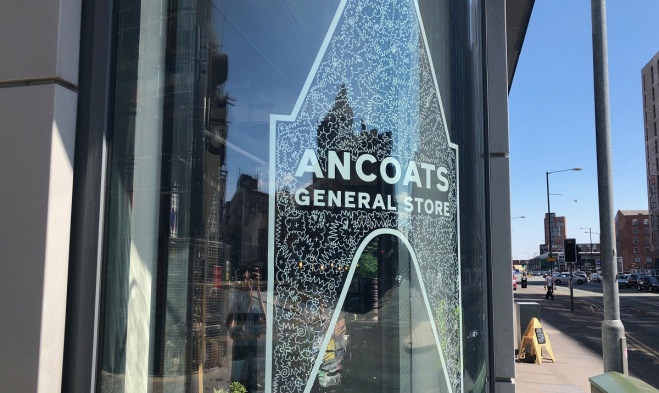 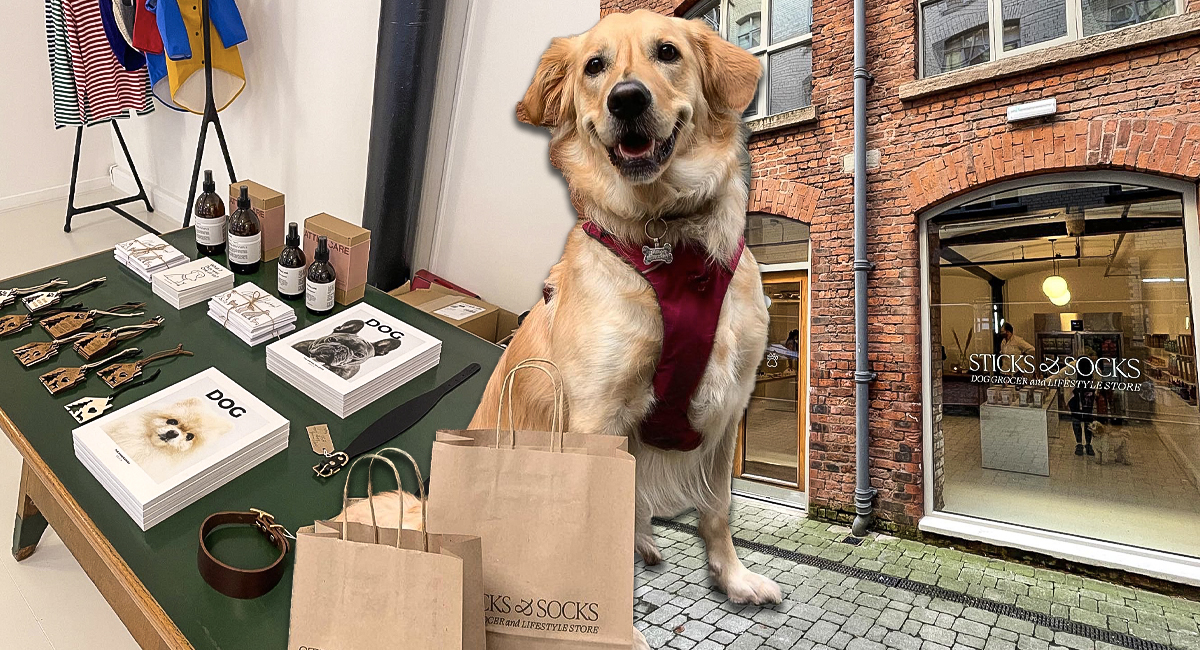 With most clubs in the area closing at 3am, and even Ancoats General Store hosting parties if you fancy a quick boogie as you nip out dressing gown clad for a pint of milk, it’s proving popular with millennials who are fleeing London in their droves.

Long gone are the days of dreaming about owning a home in the Cotswolds, or setting up camp in Cornwall, the underdogs of UK living have made themselves known, offering just as much as their Southern counterparts.

2022 Ancoats is a creative hub of many of Manchester’s best retailers, coffee jaunts, bars and restaurants, so it’s difficult to believe that it was once a cradle of the industrial revolution and the world’s first industrial suburb. 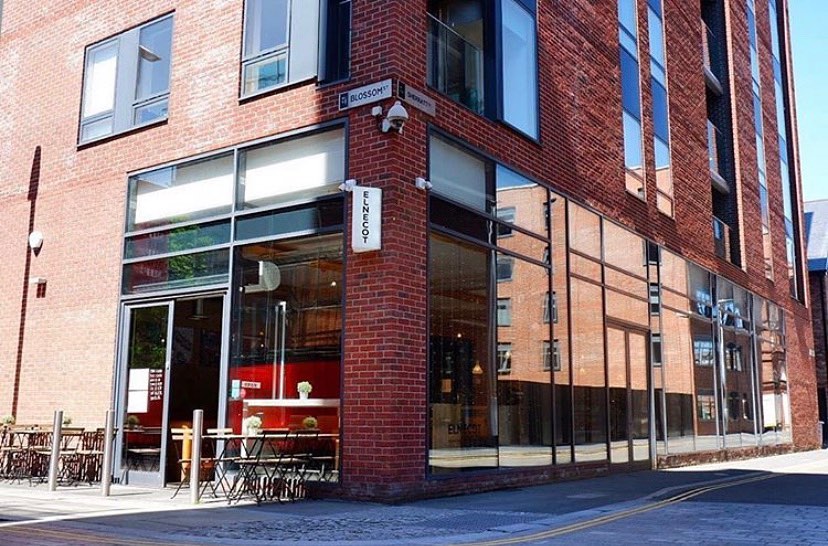 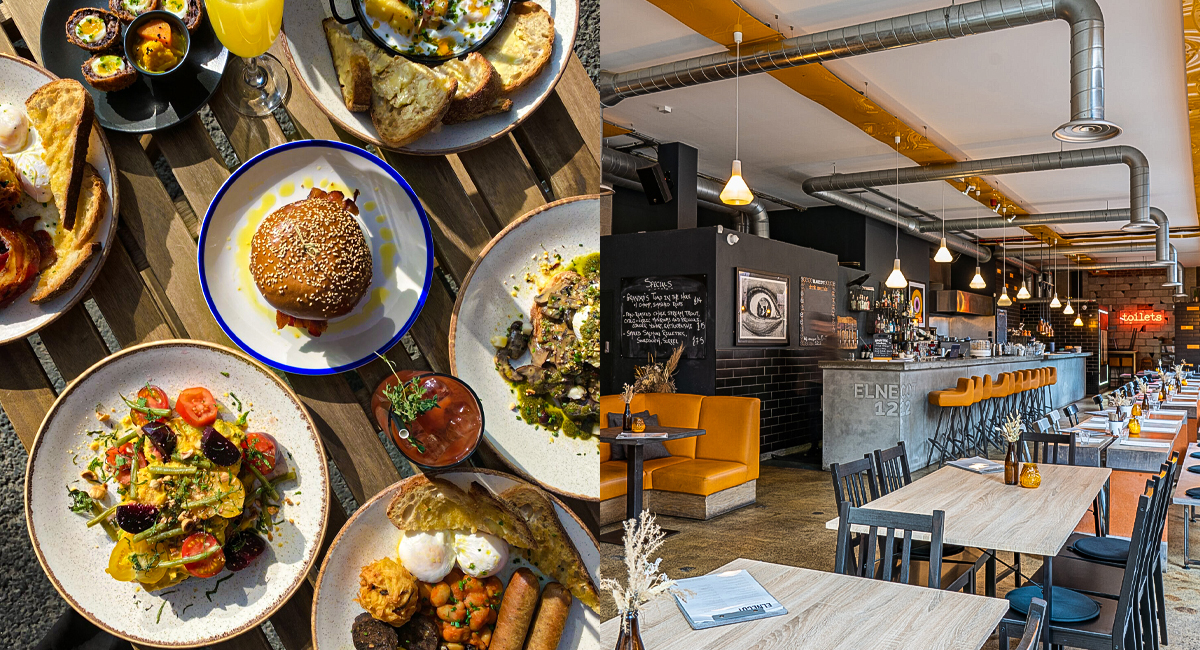 One of the neighbourhood’s most popular restaurants ‘Elnecot’ named itself after the very first 1212 settlement, and its menu also reflects the medieval past of the area, with heart, head and testicles featuring pretty regularly. This ties in with both the name and the rich history associated with the very streets the restaurant sits on.

There are still nods to the neighbourhood’s industrial past, with street names such as ‘Old Mill Street’, ‘Gun Street’ and ‘Cotton and Silk’ all serving as reminders. Gun Street also, at one point, housed the first ever Sunday school in 1788. 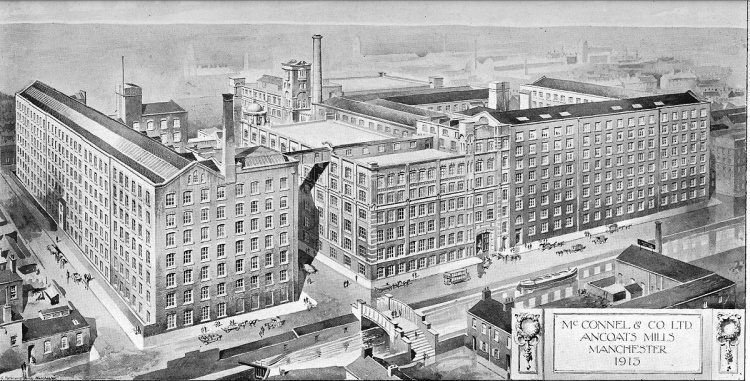 The school opened right at the height of the industrial revolution, as children began to work, they were no longer learning how to read and write. Sundays, which were previously strictly reserved for a day of rest, became the only day they could learn.

So, there you have it. If you’re already living in Ancoats, you probably haven’t even reached the bottom of this article because you needed to nip out for more natural wine, but, if you have, it might be time to reassess where you call home if you want to keep any of that coolness about you.