Are we about to get Tebay-style Farm Shop Motorway Services?

I bloody well hope so... 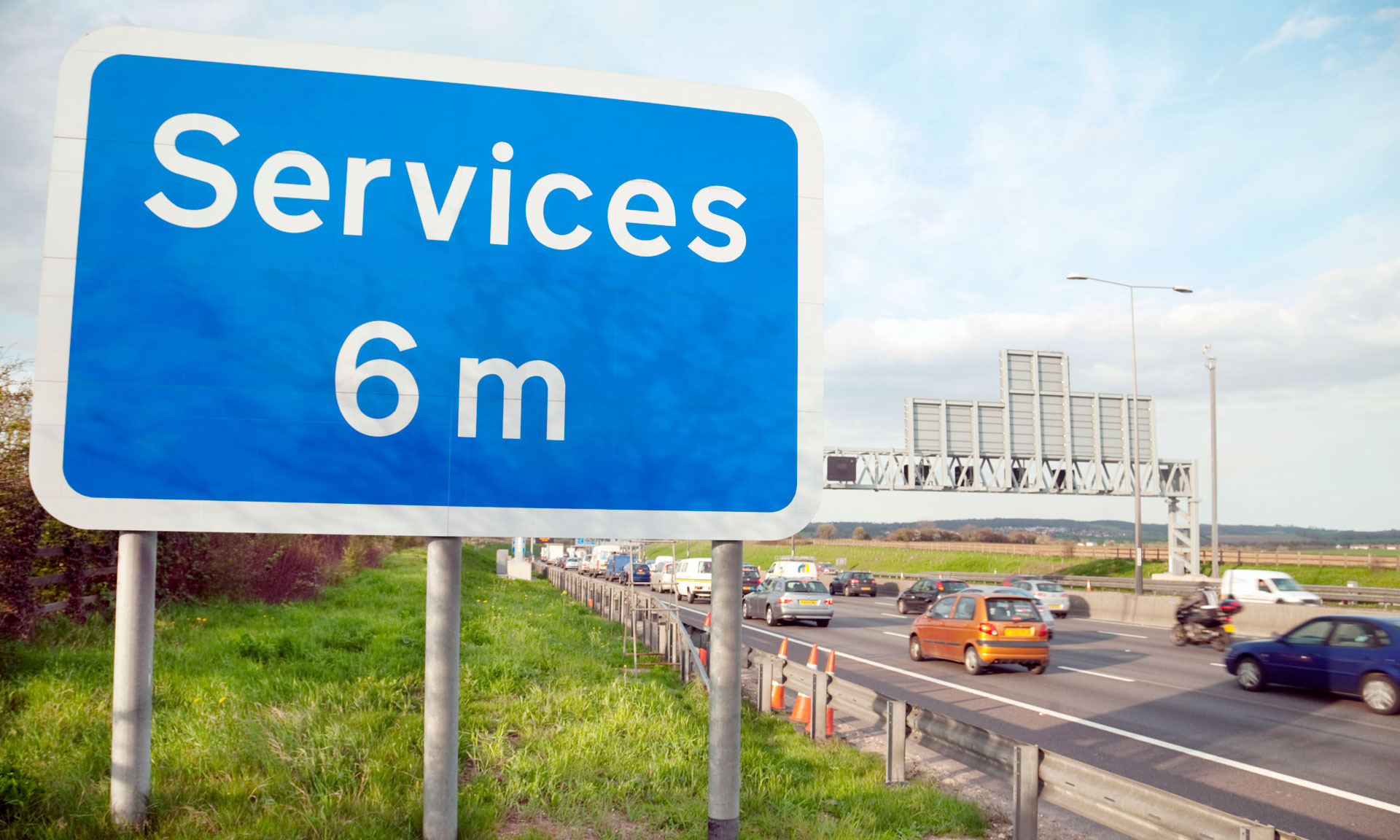 Sitting in one of them, scoffing a Whopper that you’ve just had to re-mortgage your house to buy, dreading the 3-hour drive you have left and listening to a barrage of annoying kids running around asking for some toffees off their mum – no thank you. 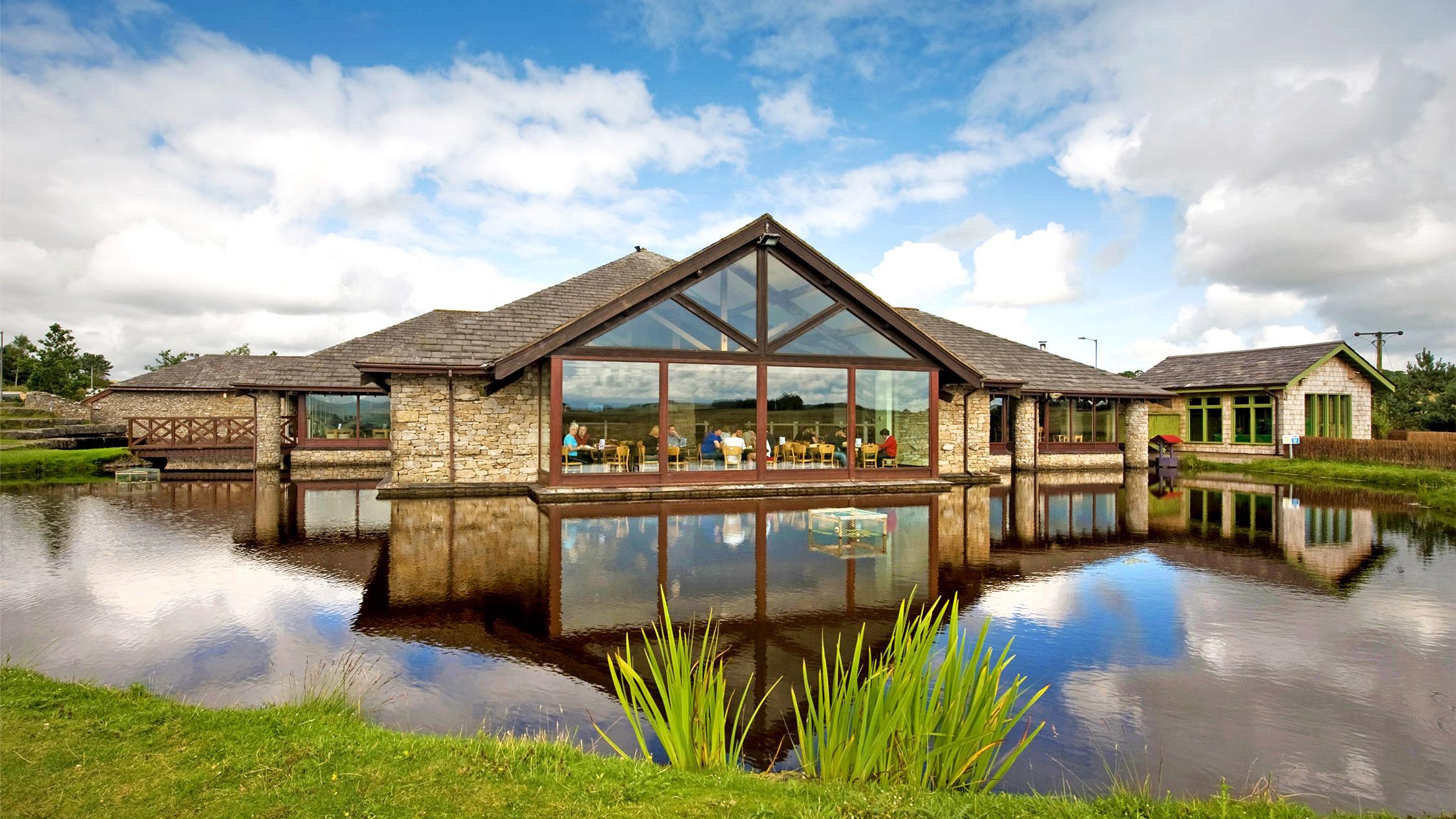 Well, plans have been proposed to bring a Tebay-style services to Cheshire, located just between junctions seven and eight on the M56.

A four-week consultation has been launched by the Westmoreland Family and the Tatton Estate to create Tatton Services, which will provide space for 600 cars, including 54 electrical charging points and room for HGVs, coaches, caravans and motorcycles. 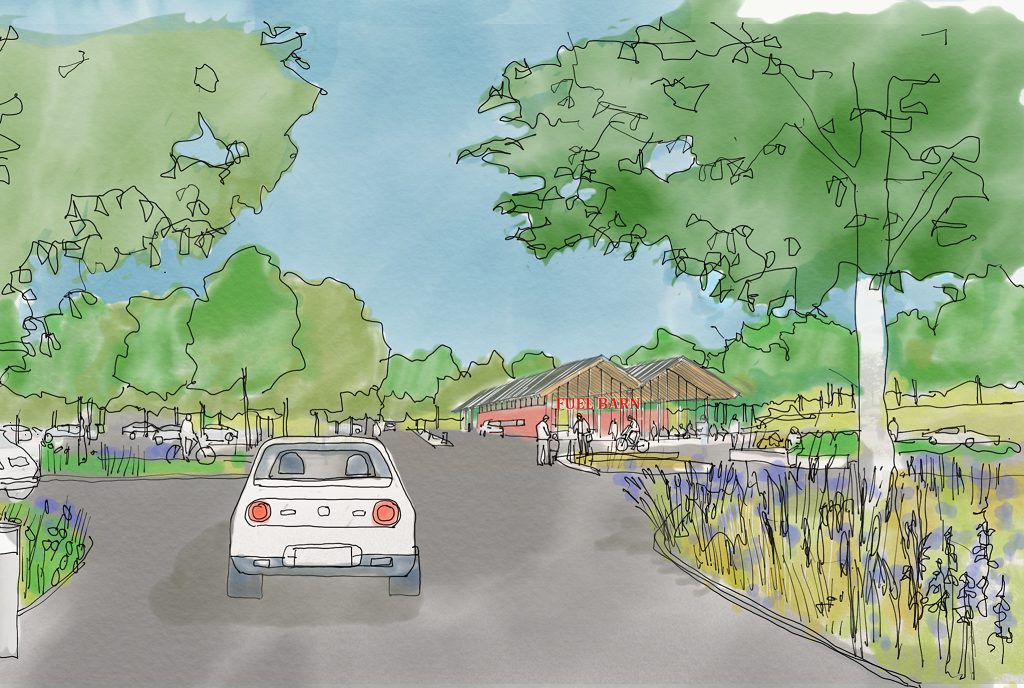 Best of all though is that Westmorland are the ones that own and operate both the Gloucester services and Tebay, meaning that the Tatton offering will also include a Glenn Howells Architects-designed farm shop and kitchen, a timbered building with a garden filled with herbs fruits and other plants.

There are also plans for a 100-bed hotel on site – should you be close to falling asleep at the wheel and 3 cans of Red Bull just won’t cut it. 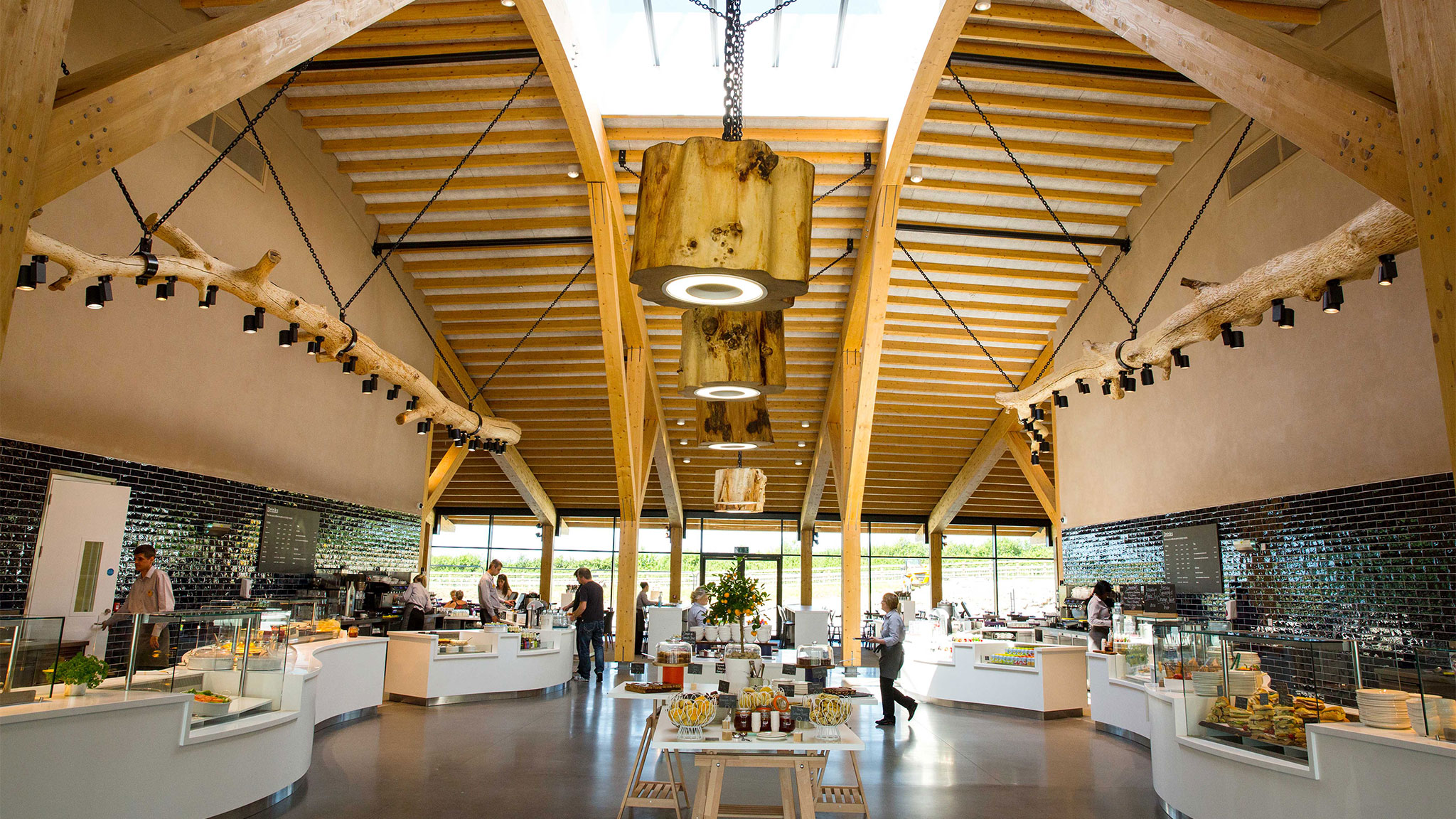 Westmorland will use local produce and make all of the food from scratch, thus eliminating the distance ingredients will have to travel and limiting the use of packaging. The company also said it would not send any waste to a landfill.

What do you think!?

Consultation on the scheme runs until Monday 23rd August and should the scheme proceed as planned, a planning application will be submitted later this year.

This Manchester Burger has been named one of The Best Burgers in Europe!