Filmed in Hulme, local Manchester musician and rising star Kahreign has teamed up with a number of Manchester artists to create ‘Scorpio’ 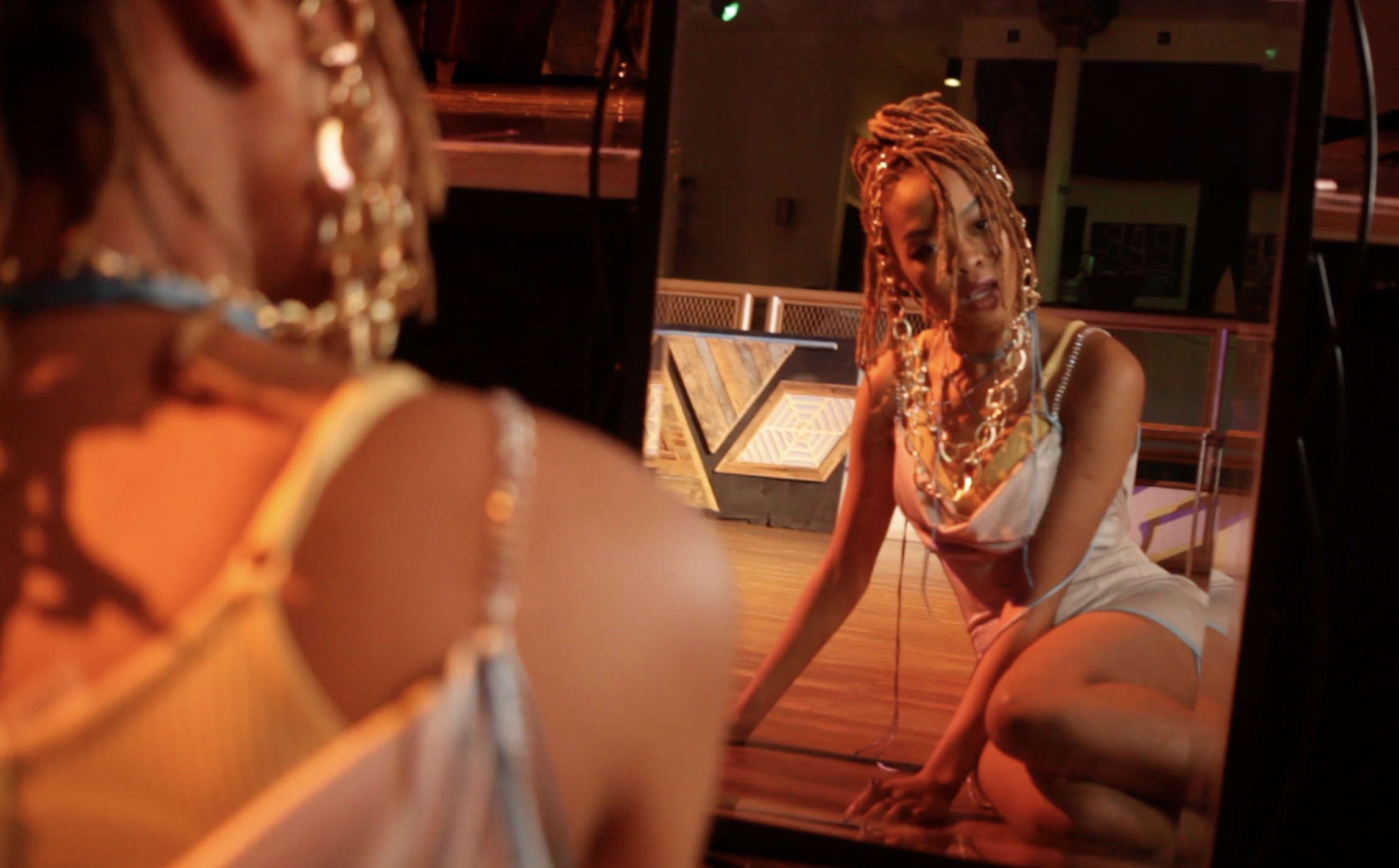 22 years old, Kahreign is a singer, producer and songwriter hailing from Manchester. Her style is eclectic and falls somewhere between house and synth-pop; drawing influence from Kelis, TLC, Brenda Fassie and Azealia Banks.

Kahreign’s sound draws on her heritage and love of Manchester; from Zimbabwe to Manny, to South Africa, and then back here – her first smooth yet bouncy synthpop track was released in 2018 and she’s followed with a string of well-received tracks ever since. 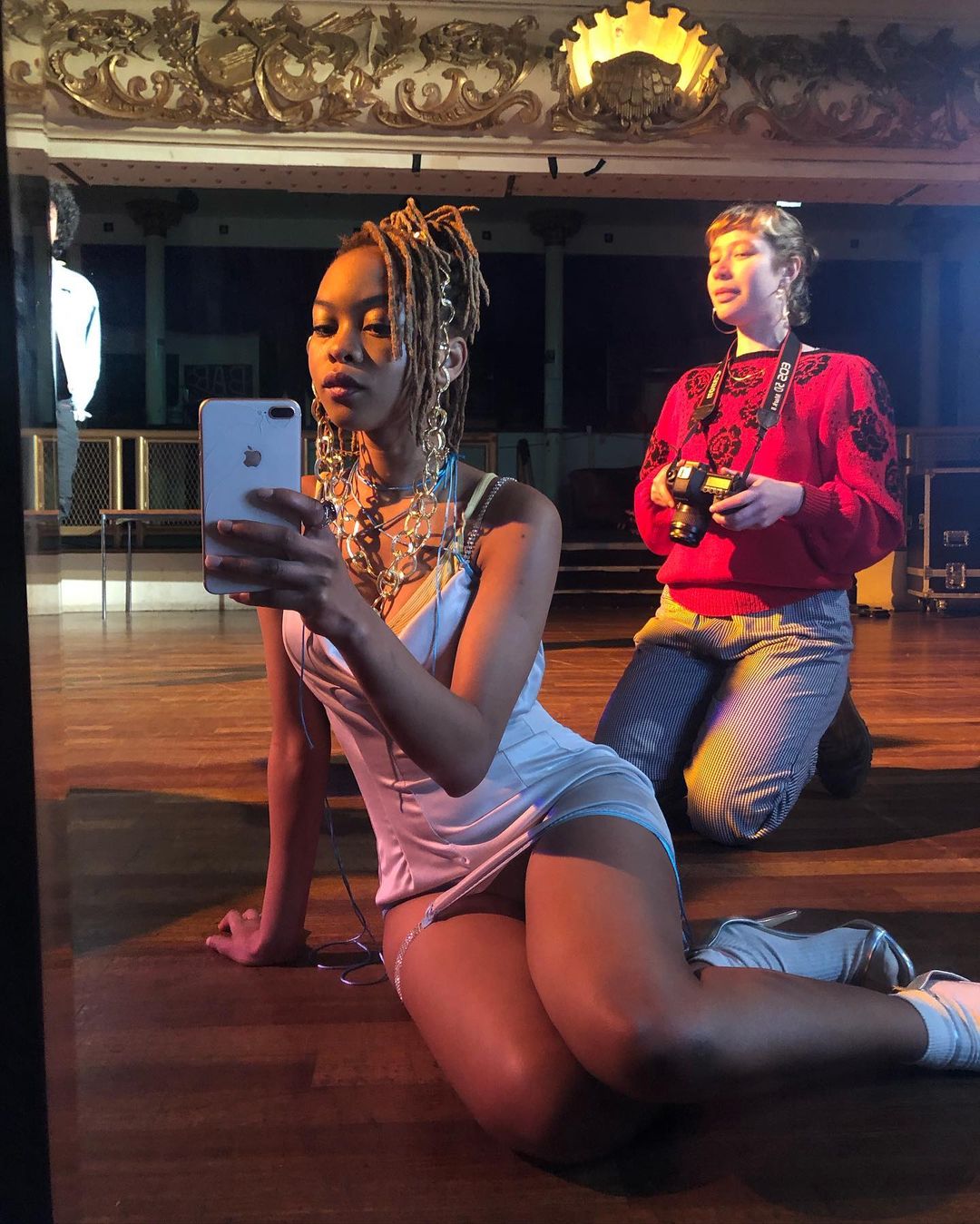 @kahreign on IG // You wouldn’t believe the madness I’m about to drop this halloween.

The visuals for her latest track Scorpio were shot in N.I.A.M.O.S, Hulme’s Radical Arts and Cultural Centre.

The track has since exploded and in turn, highlighted the full journey of developing a small idea into a perfectly-executed concept. 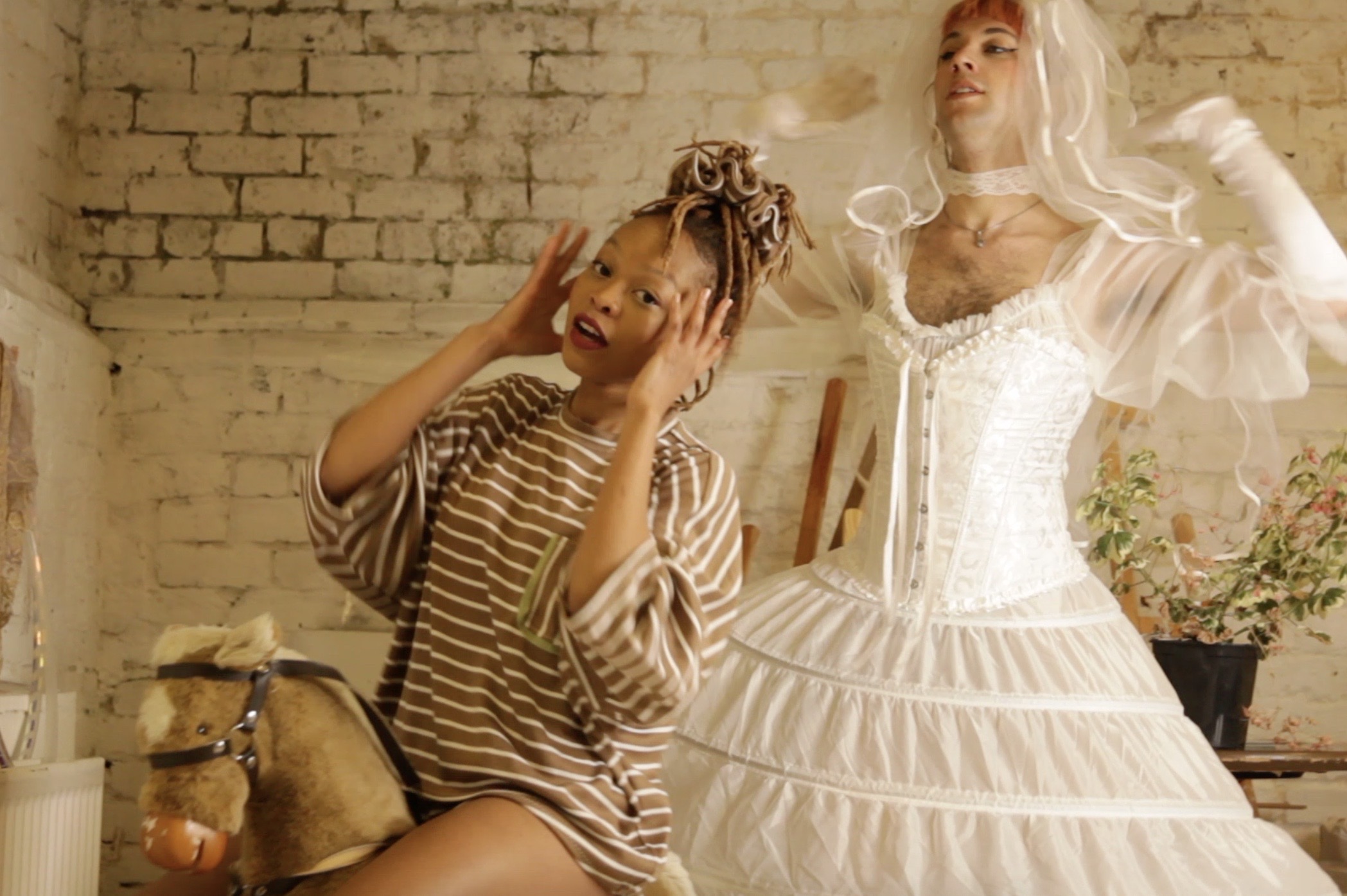 Made in collaboration with local talent, the visual draws a spotlight on the unrivalled talent of Manchester’s creative community.

The visual stylishly touches on the shadow side of love, innocence, and the haunting of the past when you refuse to let it all go. 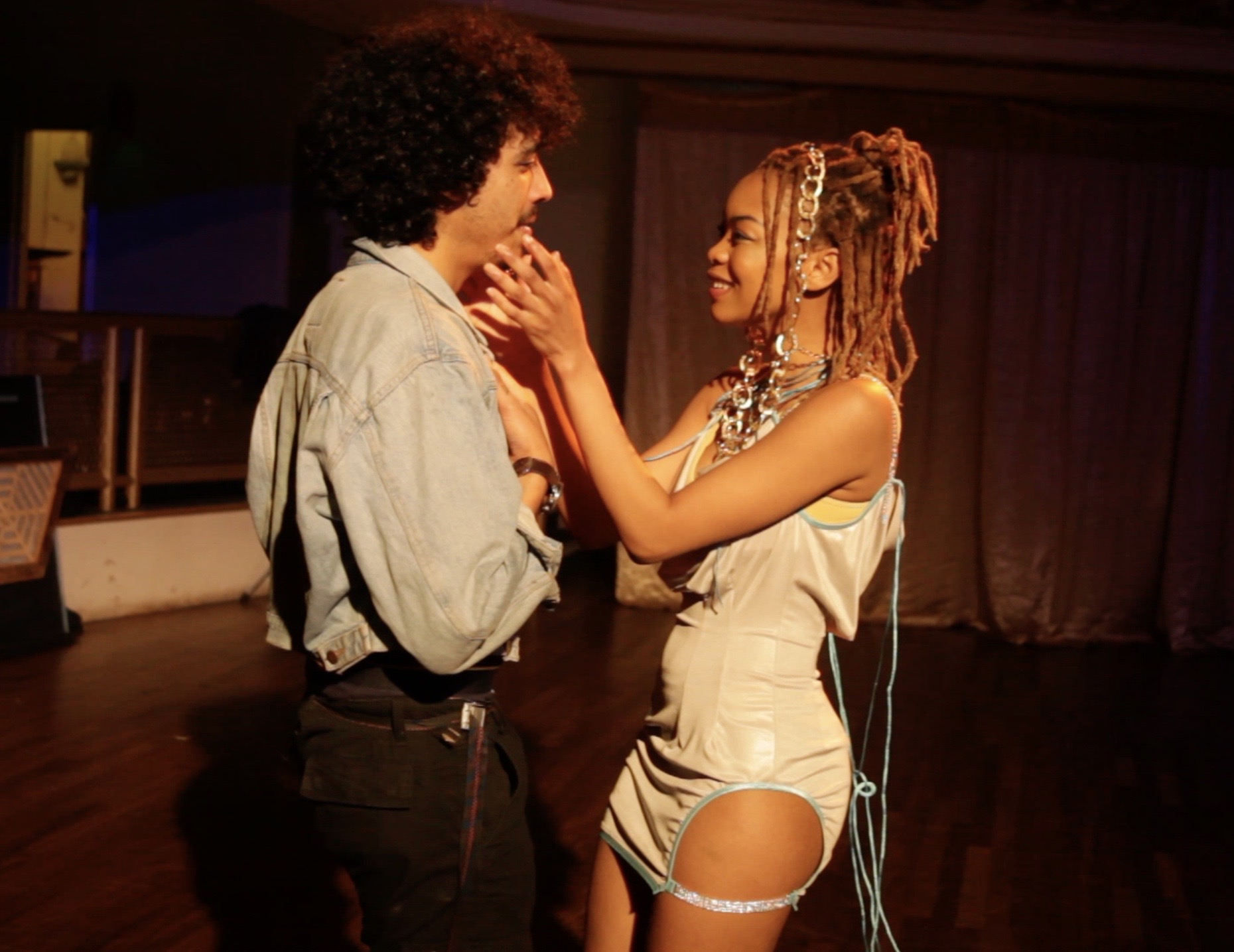 The visual is a compelling and quirky 4-minute long film [filmed by Jonny’ Sacapuntas Marchito with the assistance of Milly Wild] featuring stunning movement and choreography [by Alma Lipari and Jesús Blanco Santos].

The visual features elements of the LGBTQ+ community throughout; with voguing taking a strong lead in the choreography.

2020 has been scary enough but refusing to let go of the past has haunted me most of my life. ‘Scorpio’ out now on my YouTube page! (Tap the link in my bio) Happy Spooky season * * 🎥 @newmancman 👗 @memegold 💃🏽 @_this_is_alma_ 💃🏽 @chusblancosa Produced and written by meeeeee

Voguing, the house dance evolved from Harlem’s Black and Latino LGBTQ community in the ’80s, plays a big part in the creative narrative for the track.

I sat down with Kahreign to discuss her thoughts behind the track and visual: 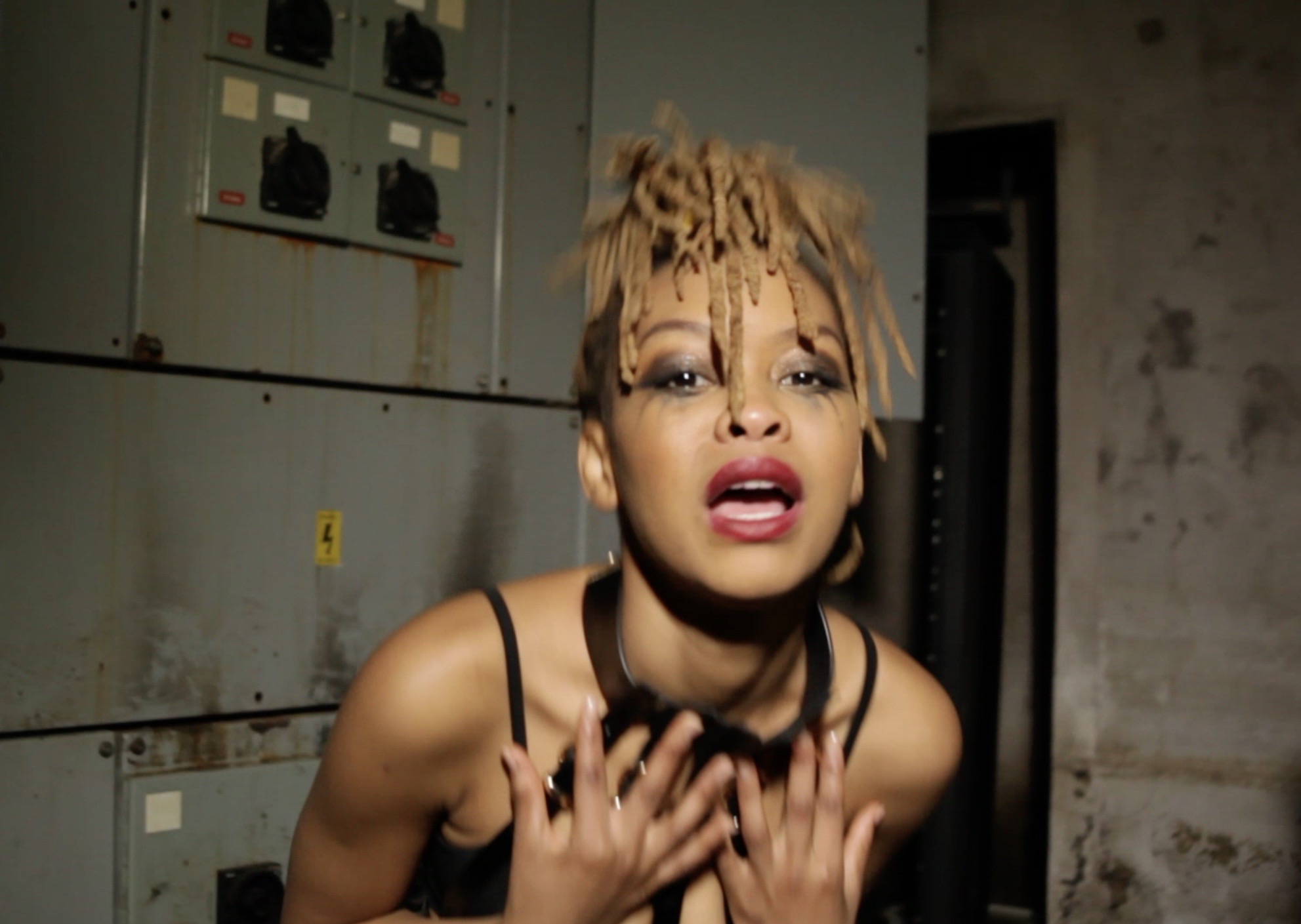 “I love the art style of vogueing and so you see a lot of it in the video.

The LGBTQ+ community is my home as I have always felt safe and free to express myself in those spaces.

I wanted to embrace different personas including the inner-child, the darker shadow-self, the blasé femme fatales and a hopeless romantic”

Independent creator and designer for her clothing brand, Meme’s handmade designs have been worn by the likes of Joy Crookes, Maya Jama, Princess Nokia, and Ms Banks. 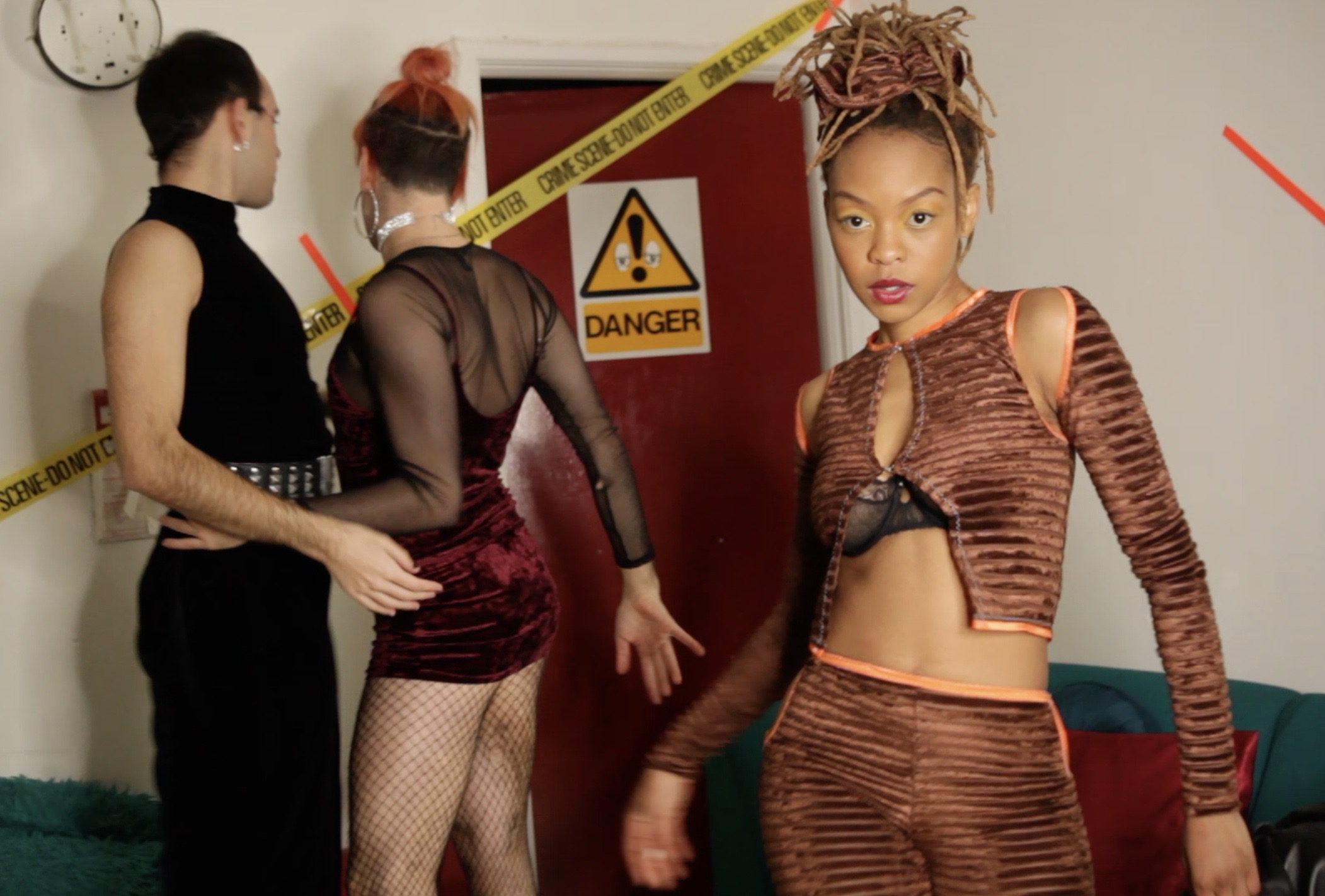 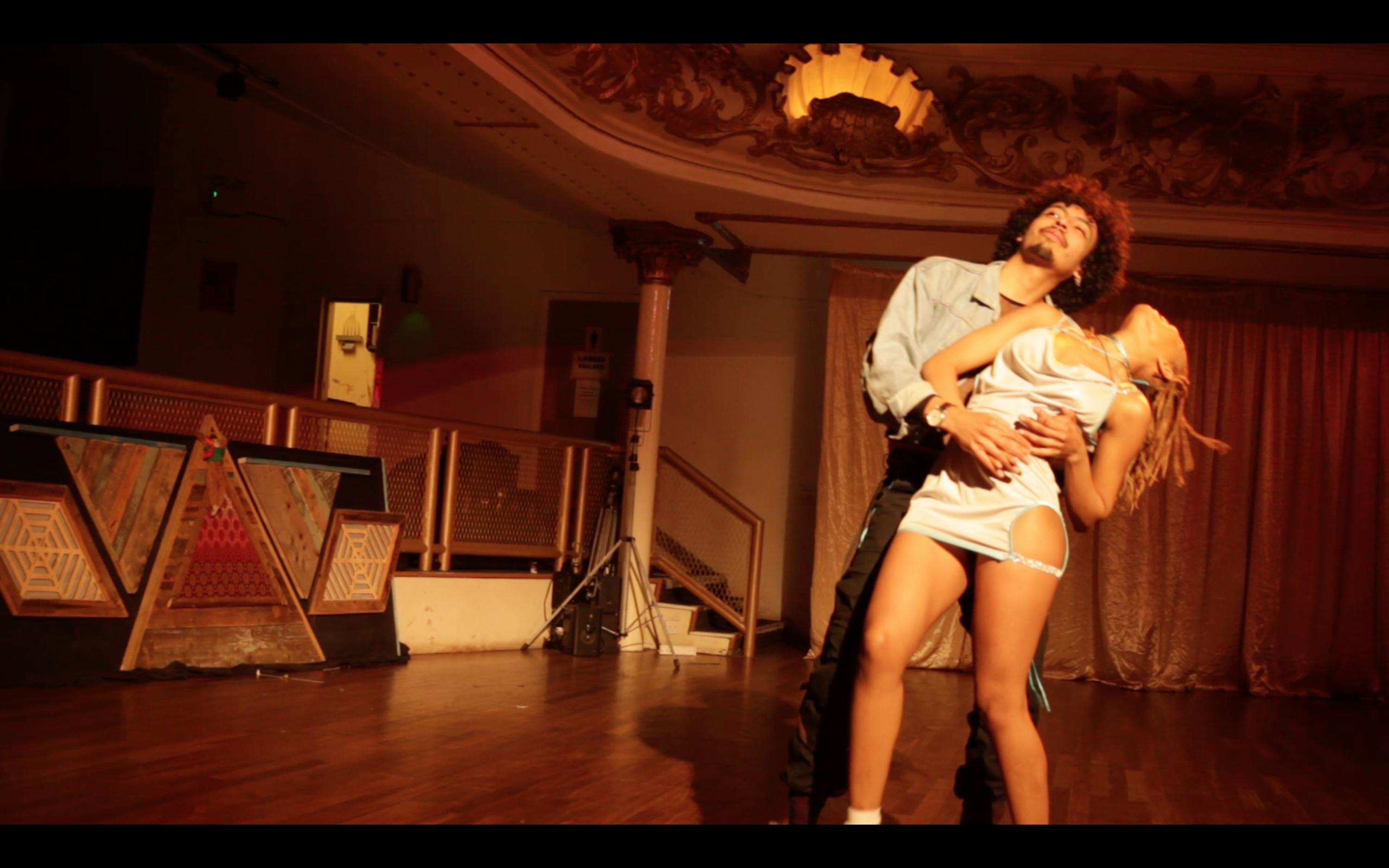 “It’s been a tough couple of months. 2020 has been scary enough but refusing to let go of the past has haunted me most of my life.

I wanted to create a visual that draws in different bodies of creatives working together. N.I.A.M.O.S has replenished so much energy into the local arts over the last few years by bringing back a hub for so many amazing artists in Manchester to collaborate. It was only right for me to pick N.I.A.M.O.S as the location for the filming with its eerie and beautiful textures

The song itself echoes a lot of the early 2000’s pop fantasy and aesthetic. I wanted the track to feel a little cheesy and catchy but dark through the use of hard synths”.

You can catch the visual for ‘Scorpio’ here…