Plans have been submitted for the first phase of the regeneration of the area... 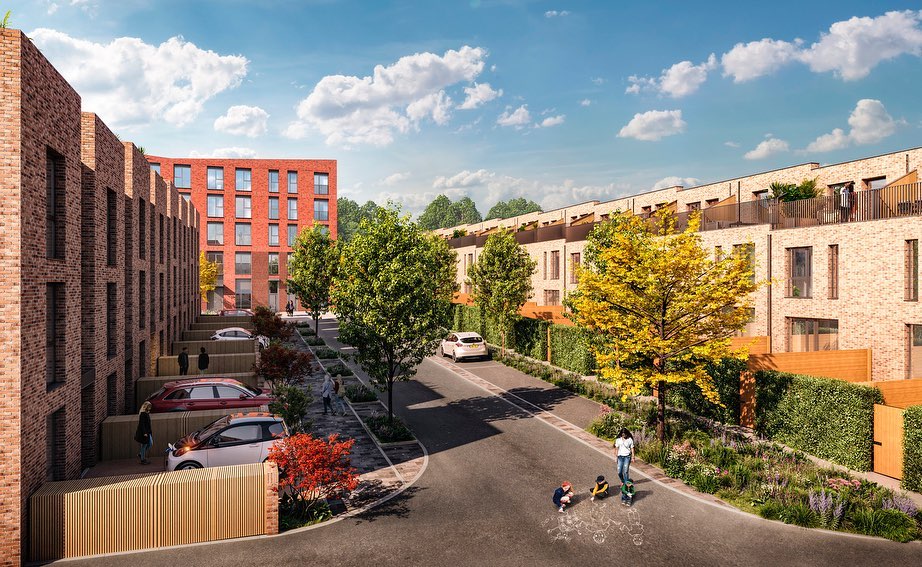 As part of the city’s £4bn Northern Gateway project, Collyhurst is set to receive it’s first set of major regeneration in more than 50 years with plans for 244 new homes in what’s set to be named: Collyhurst Village.

The scheme will comprise a mix of town houses and apartments, including 100 affordable homes – and a new 1.3 hectare public park – New Collyhurst Park. The new public green space will feature more than 450 newly planted trees as part of a network of green links to the surrounding village. 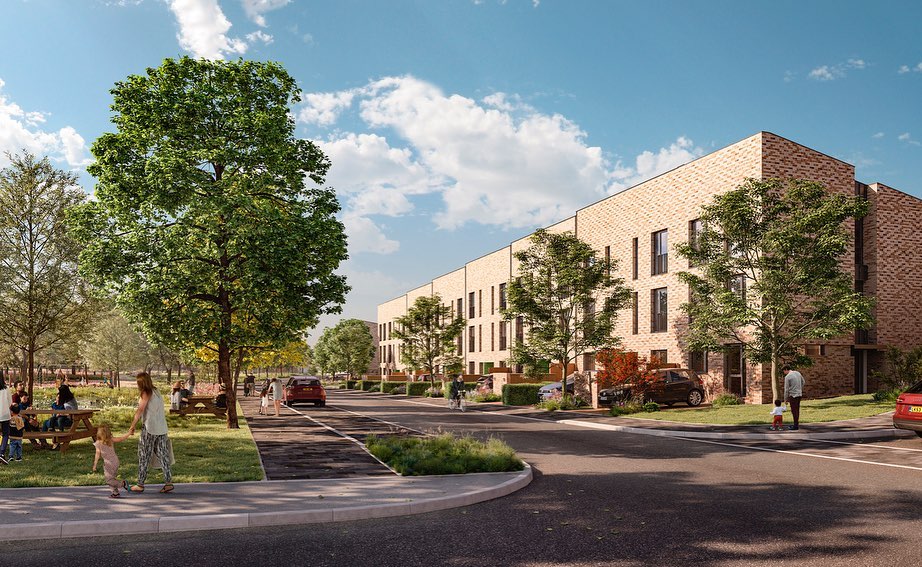 In addition, the masterplan is for the area to also include almost 2,000 sq ft of neighbourhood-focused independent commercial and retail space.

Ultimately, the plans will look to create a sustainable new neighbourhood for current and future generations, attracting a mix of families, young professionals and older residents back into the area. 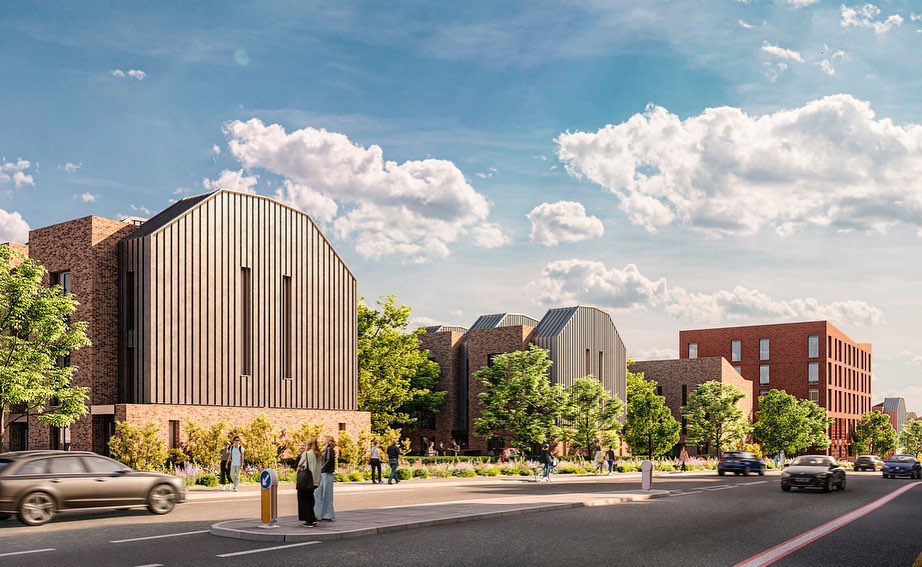 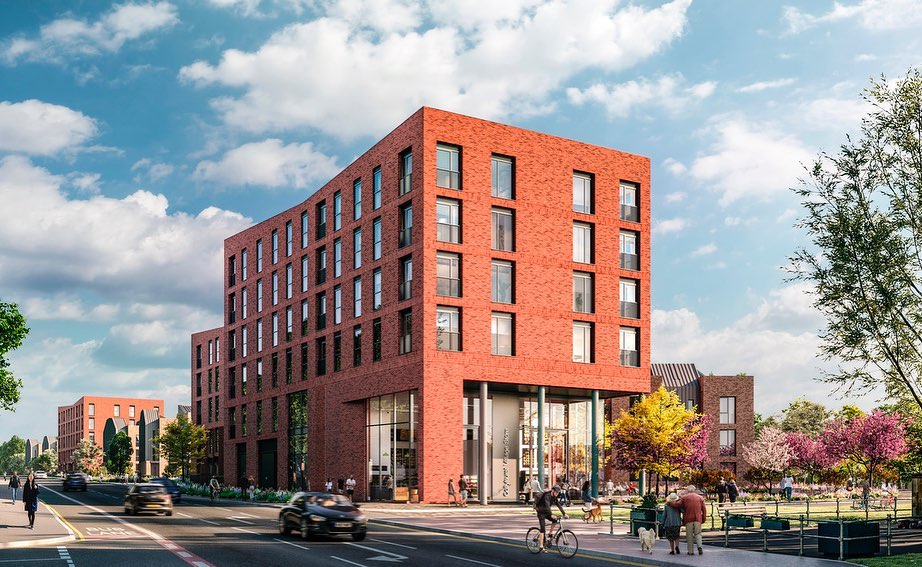 The proposals are part of the Council’s £4bn Northern Gateway project, that will aim to build 15,000 new homes in North Manchester as well as develop disused land over the next 15 years.

Work should be completed by mid-2024.

How to Make… Savoury Buckwheat Galettes with Blanchflower this Pancake Day