How to Make... Savoury Buckwheat Galettes with Blanchflower this Pancake Day

Forget crêpes, it's all about buckwheat galettes this year! 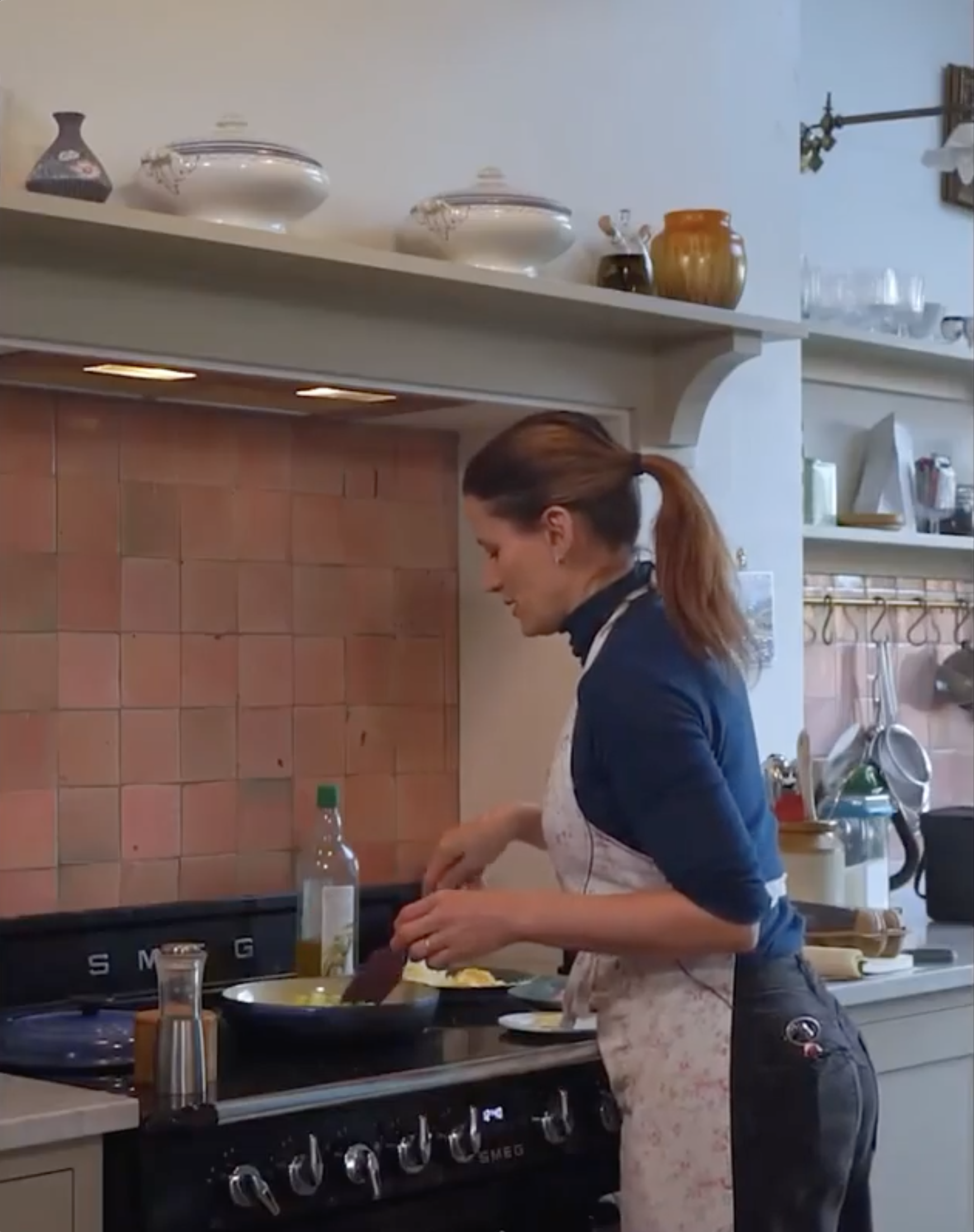 After a year stuck inside, it’s safe to say we’ve all mastered the humble crêpe and as delicious as they may be – it’s time for something new.

If you’ve never heard of a buckwheat galette before, fear not, it’s nothing to be afraid of. Simply a type of grain, buckwheat is gluten-free, rich in both fibre and protein and can even reduce your blood sugar and improve your overall heart health.

A galette is often described as the French version of a pizza and is most commonly served with savoury fillings like the classic ‘galette complète’ which features cheese, ham and egg typically found in Brittany. 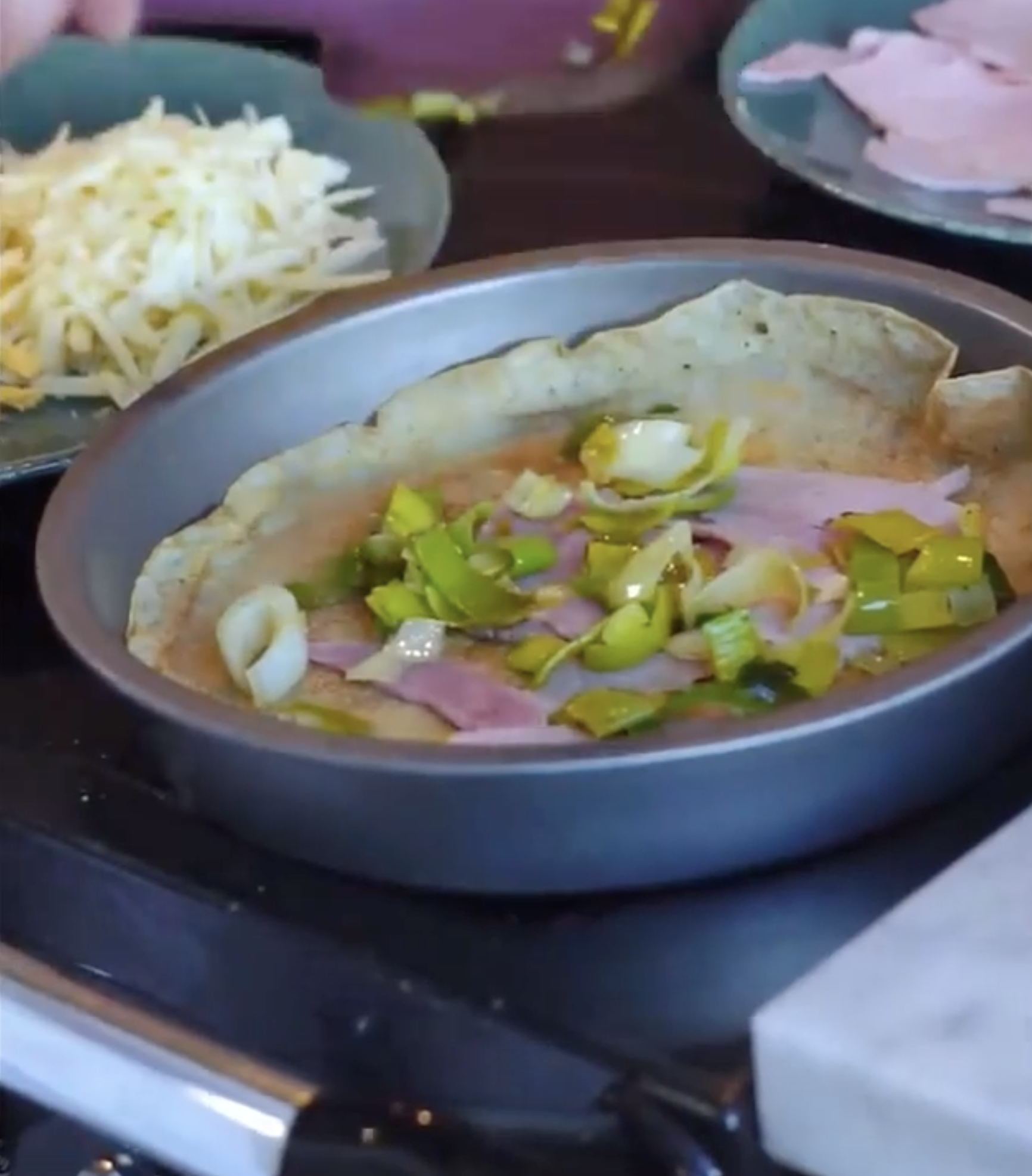 Pretty much the biggest distinction between crêpes and galettes is the use of the buckwheat flour. So, if you really want a crêpe this pancake day, tuck into Blanchflower’s leek, ham and cheese Buckwheat Galette then whip up your own crêpe after for dessert!

Clare, owner and baker at popular Altrincham cafe, Blanchflower, shared their favourite Buckwheat Galette over on their Instagram.

You can follow the method below to try something new this pancake day. 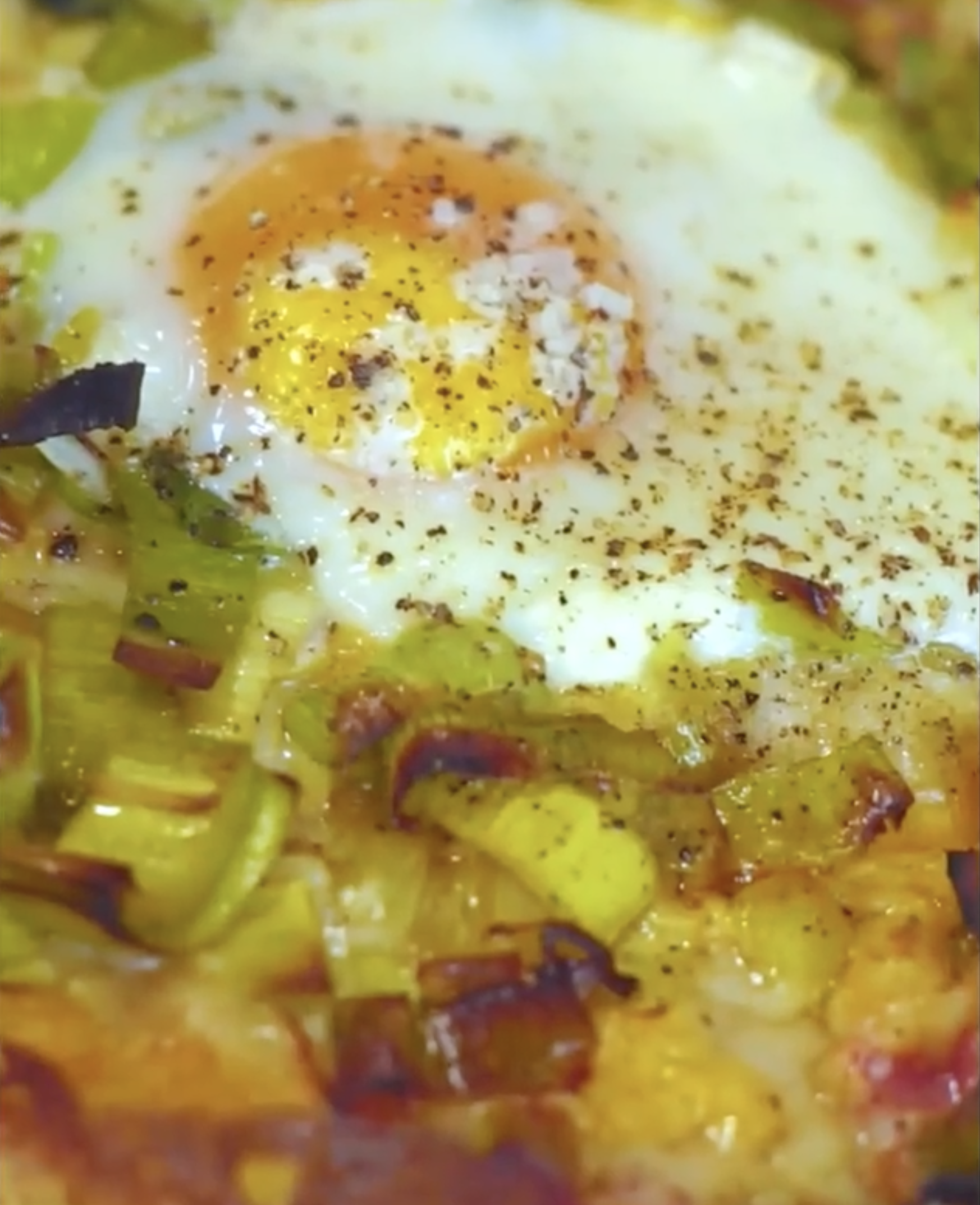