It's about time something was done with this place... 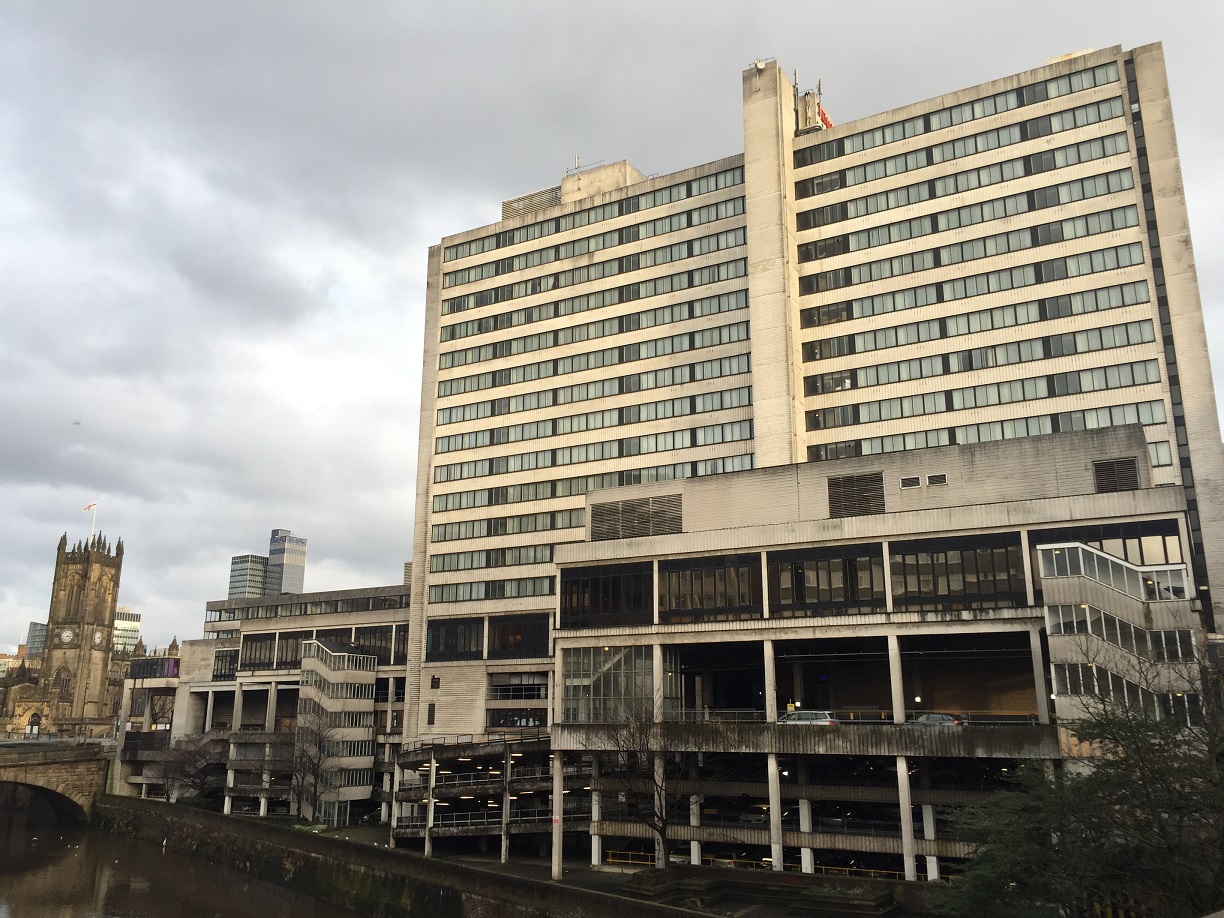 Even though I have a well-documented love for Brutalism, the Renaissance Hotel at the top end of Deansgate is a hard building to love. Generally considered by all to be a huge eyesore, the 70s concrete monstrosity has also suffered from a sever lack of money and investment over the years.

Pretty much since the devastation caused by the IRA bomb, and the re-development of everything around it, the Renaissance has stood still – hardly changing or seemingly ever even being cleaned, a forgotten relic of the city’s past. 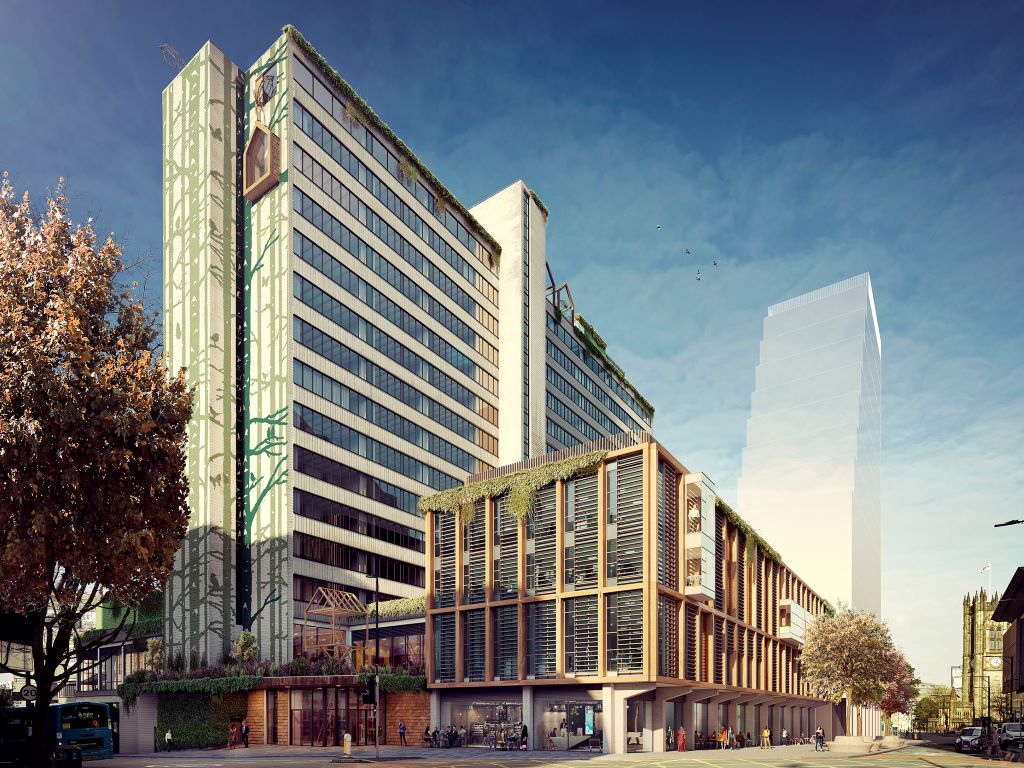 Well, it all looks to change, as Property Alliance Group and Starwood Capital’s £200m redevelopment of the building has now been approved by the council.

It’s set to be refurbished and re-launched under the SH Hotel & Resorts’ ‘Treehouse’ brand, a 216-bedroom offering that will be the second Treehouse hotel in the UK after opening up in London back in 2019.

The London hotel has been praised since it’s opening for it’s rather eccentric design, with tree trunks in the bathrooms and nature-inspired bedrooms, which include loads of shrubbery, and even cuckoo clocks. 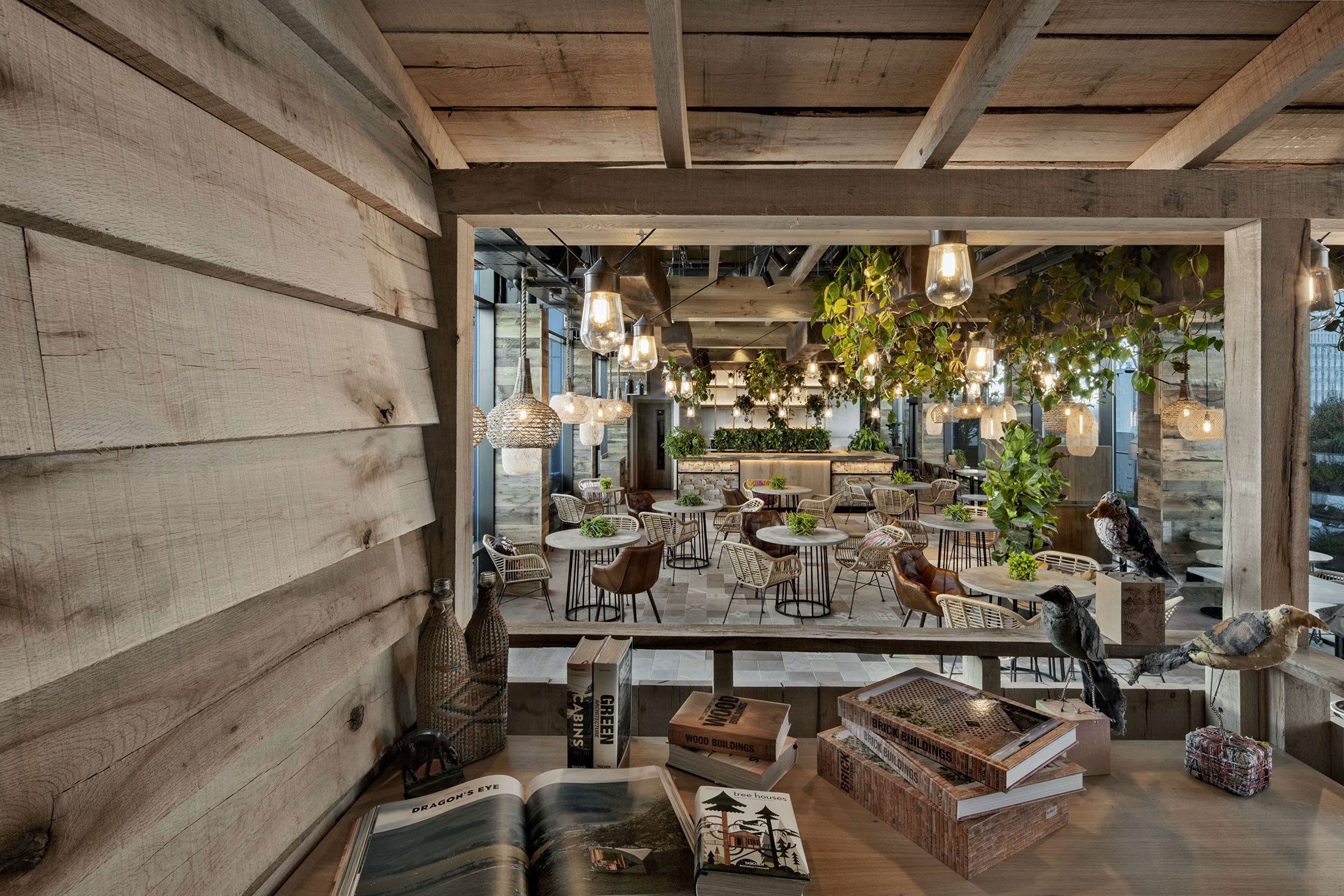 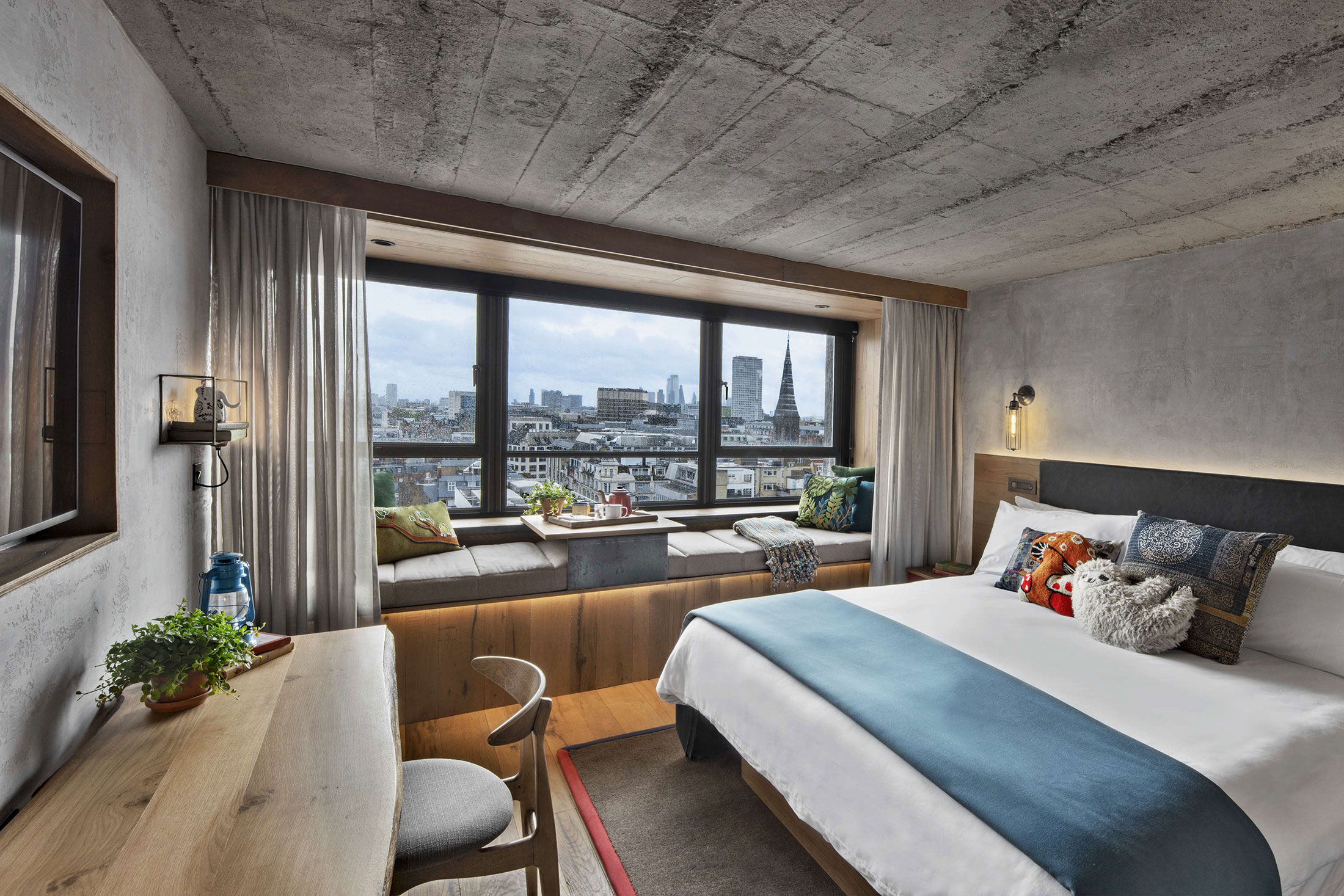 The building used in London was very much akin to the Renaissance, an uninspired Sixties office block that was all concrete and shattered dreams, until it was renovated into one of the city’s most talked-about hotels. Hopefully we can get more of the same up here.

Many were surprised to hear that when the site was bought the developers were going to ‘repurpose’ the building instead of demolishing it, but it looks like this is set to be how Treehouse want to do it. It’s likely that they’ll keep certain period touches throughout, as well as update and improve vast areas and sections where needed. 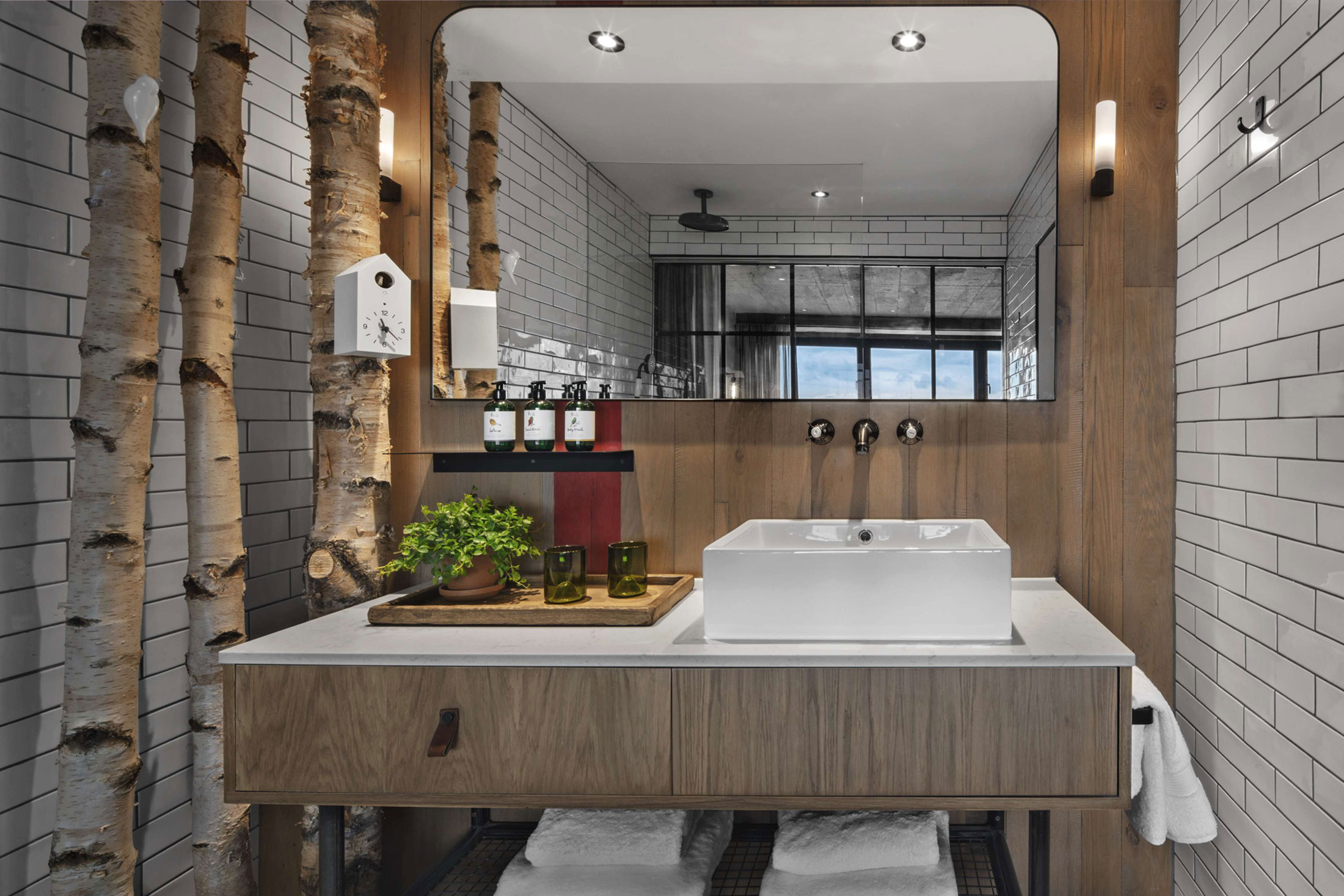 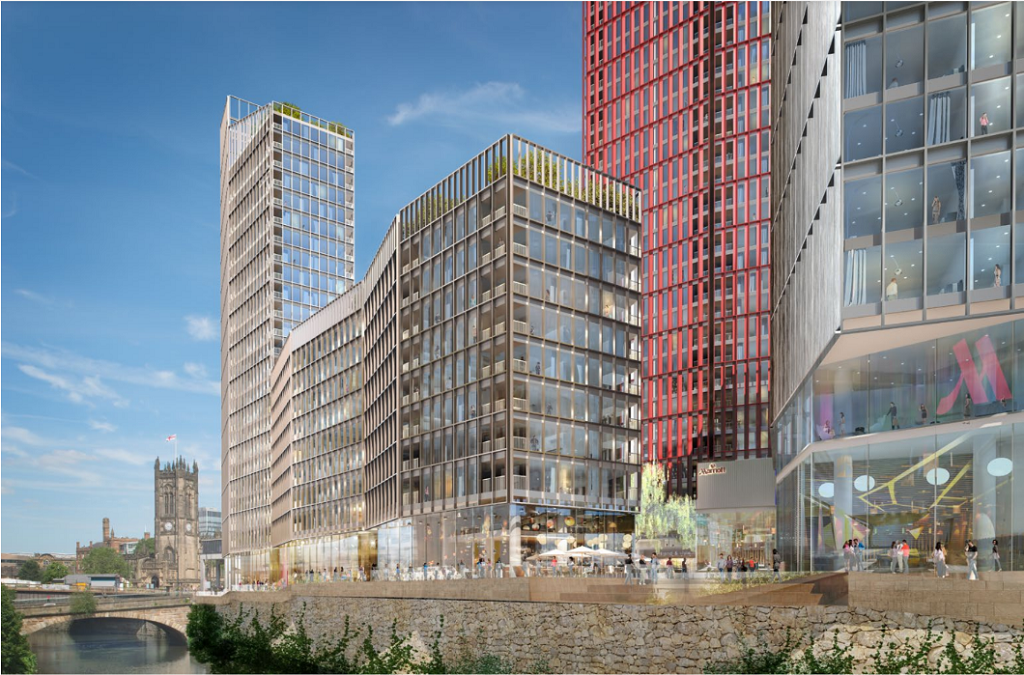 The development therefore has also been applauded by many for it’s sustainable approach, and green credentials with a big focus on biophilia (a new word for me) through the introduction of roof gardens, living green walls, harvesting rainwater and using honey produced by the hotel’s own rooftop apiary.

“I’m really excited to launch our second Treehouse Hotel in the UK. Manchester is as much a destination for travellers as a gathering place for its energetic local community. Our Treehouse will introduce a new execution of fun and witty, and provide an imaginative hospitality experience. As a sustainable brand, we will reuse and repurpose the existing building. We are thrilled to set roots in the city of Manchester,” said Starwood Capital Group Chairman and CEO Barry Sternlicht. 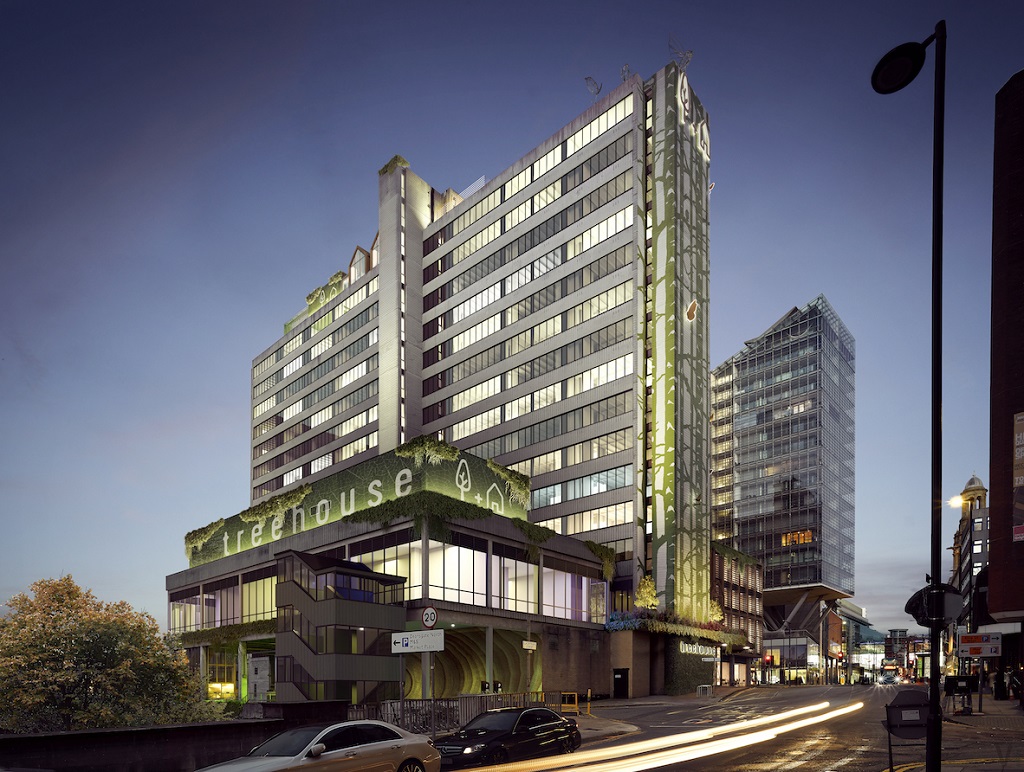 Plans for the rest of the building will come in a few phases – with the partial demolition of the vacant Premier House building at the front making way for brand-new workspaces and a residential part – featuring a 27-storey tower of 300 apartments (that big glass bit in the pictures).

The two remaining phases are still out for consultation.