The set was used to film the BBC children's drama The 4 O’Clock Club... 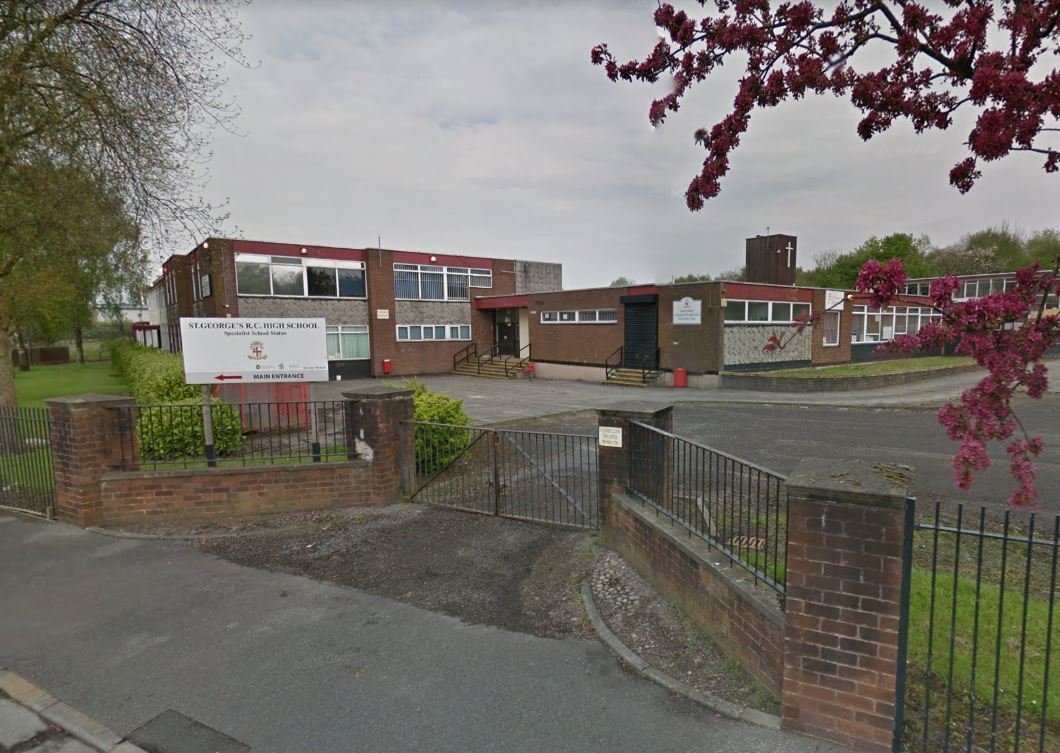 It sounds a lot like Grange Hill though – basically following a bunch of kids around school while they try to resist smoking, getting pregnant and shoplifting the odd Twix from the local shop whilst doing a paper round. I think there was a lot of music in it too? 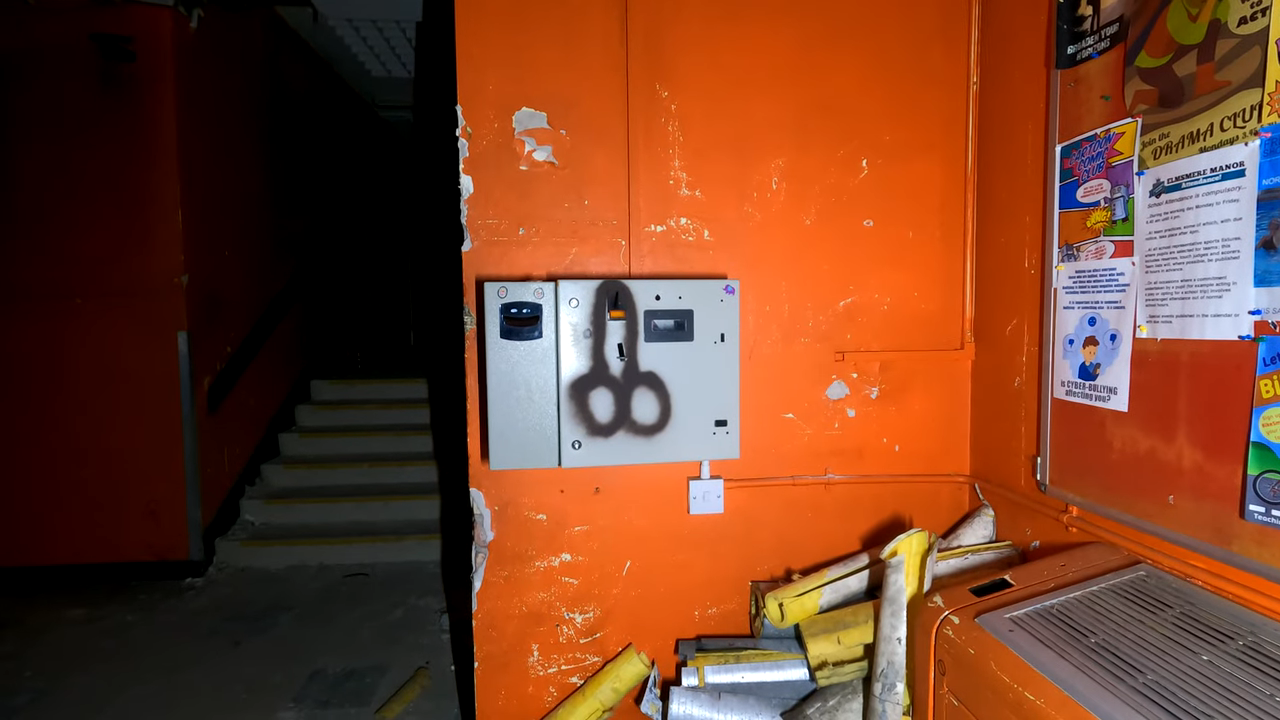 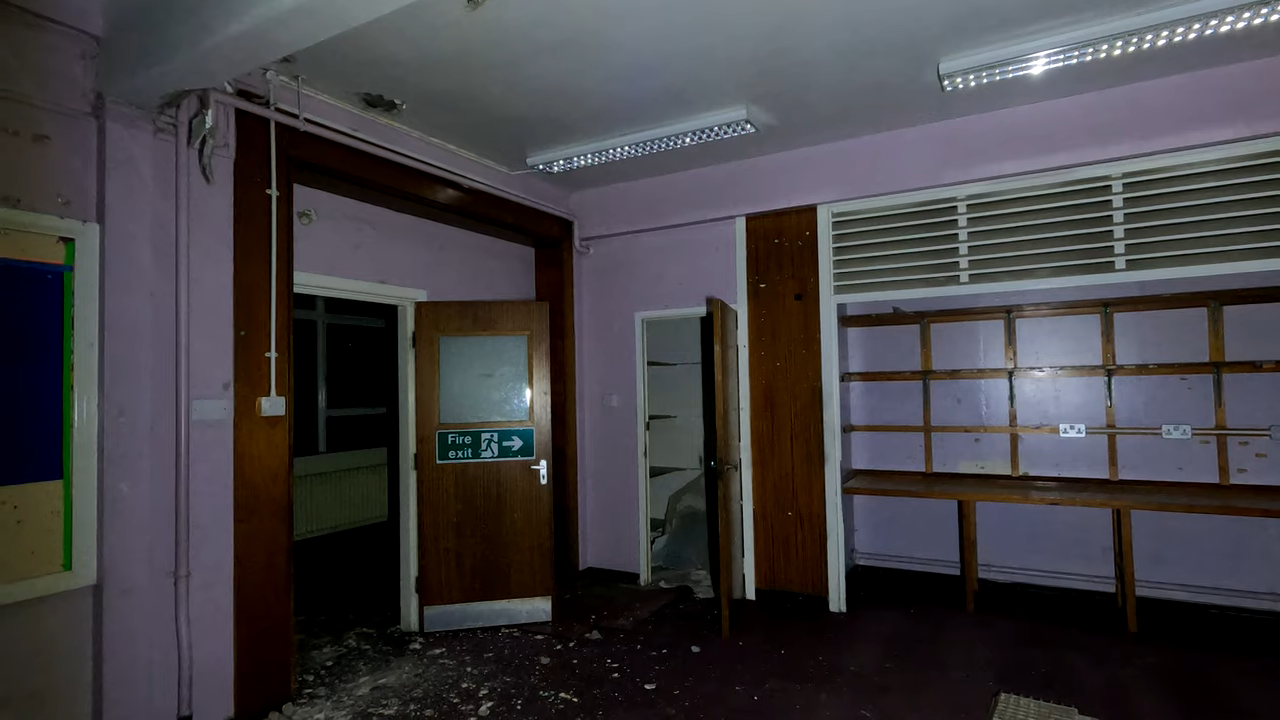 The series was filmed at a former school in Walkden, St George’s RC High which controversially closed back in 2014 by Salford City Council after a bitter battle with the local community who wanted to save it.

It’s been empty ever since, and one set of intrepid urban explorers, BeardedReality have gone down to check the creepy place out. It’s a bit of a mess inside but there’s loads to see, and they even had to cut short their tour as they kept hearing unexplained noises – which sounds bloody terrifying! 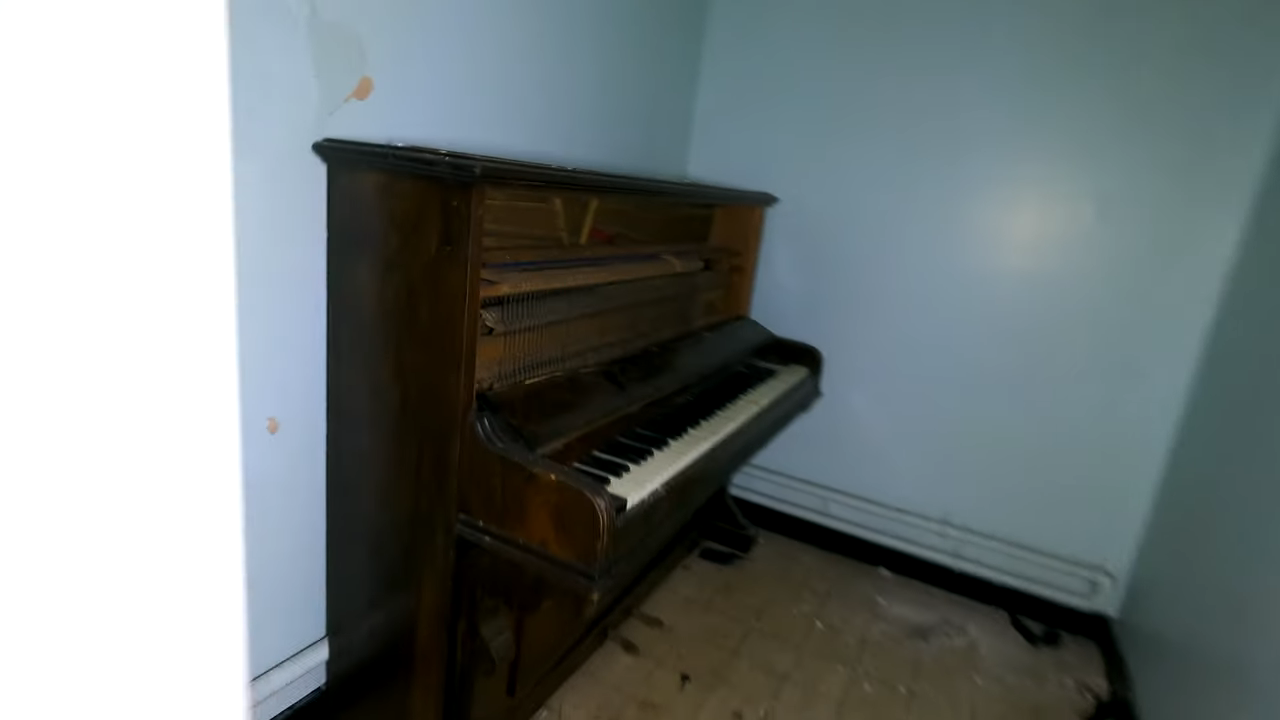 It’s all very creepy and a bit weird, there’s just something about being in a school at night that is strangely off-putting and as they explore the school there’s loads of weird things that go on.

Whether someone was following them around and trying to scare them with noises I don’t know – I certainly wouldn’t want to walk around it myself though! You can watch the video here…

100 FREE KEBABS are being given away this week in the Northern Quarter!