100 FREE KEBABS are being given away this week in the Northern Quarter!

What the Pitta are giving away their signature vegan döner this Wednesday...

Kebab experts What the Pitta have been making a big name for themselves over the past few years, from humble beginnings at The Pump in Shoreditch, to expanding with 4 locations across the capital and into Brighton.

January also saw them venture north, with a brand-new location right in the heart of the Northern Quarter, and they’ve been serving up their AWARD WINNING vegan kebabs ever since. 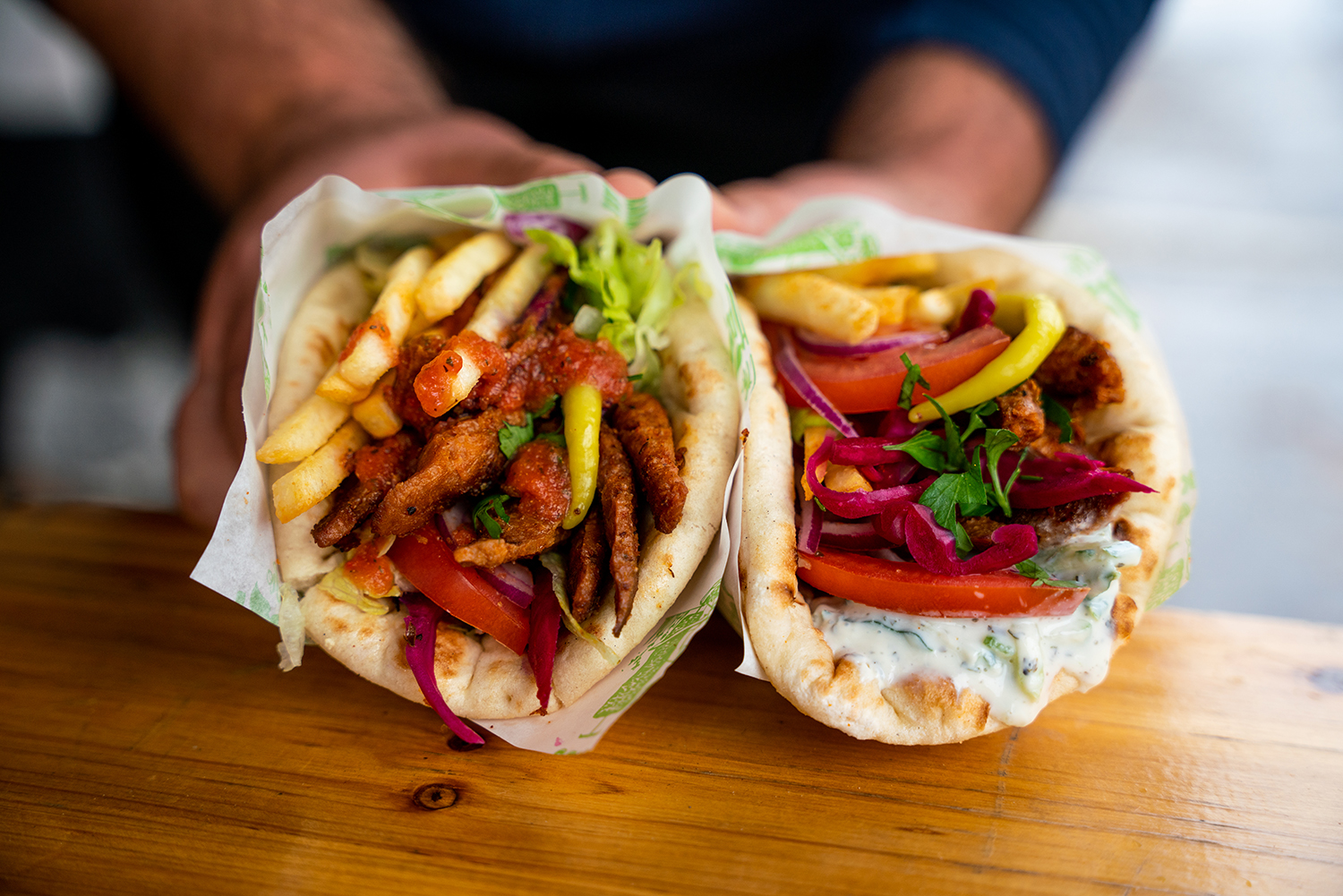 Their success has been down to one thing – the quality of their signature Vegan Döner Wrap, a magnificent creation that’s brimming with their homemade kebab ‘meat’ – soya chunks which have been marinated in their own special blend of secret spices.

The whole concept came about when owners Cem Yildiz and Rojdan Gul were on holiday in Turkey, and with Cem “trying this vegan thing out” – he discovered just how difficult it was to find proper decent vegan food. 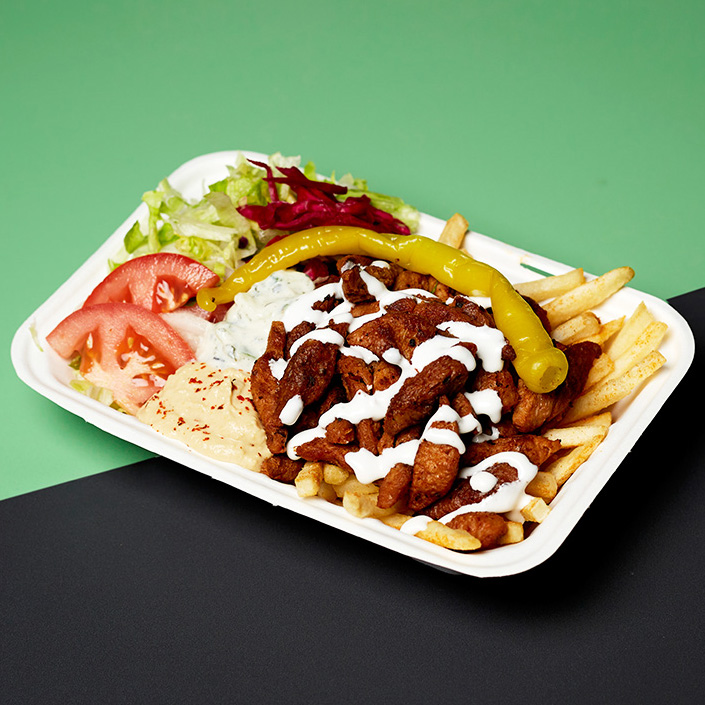 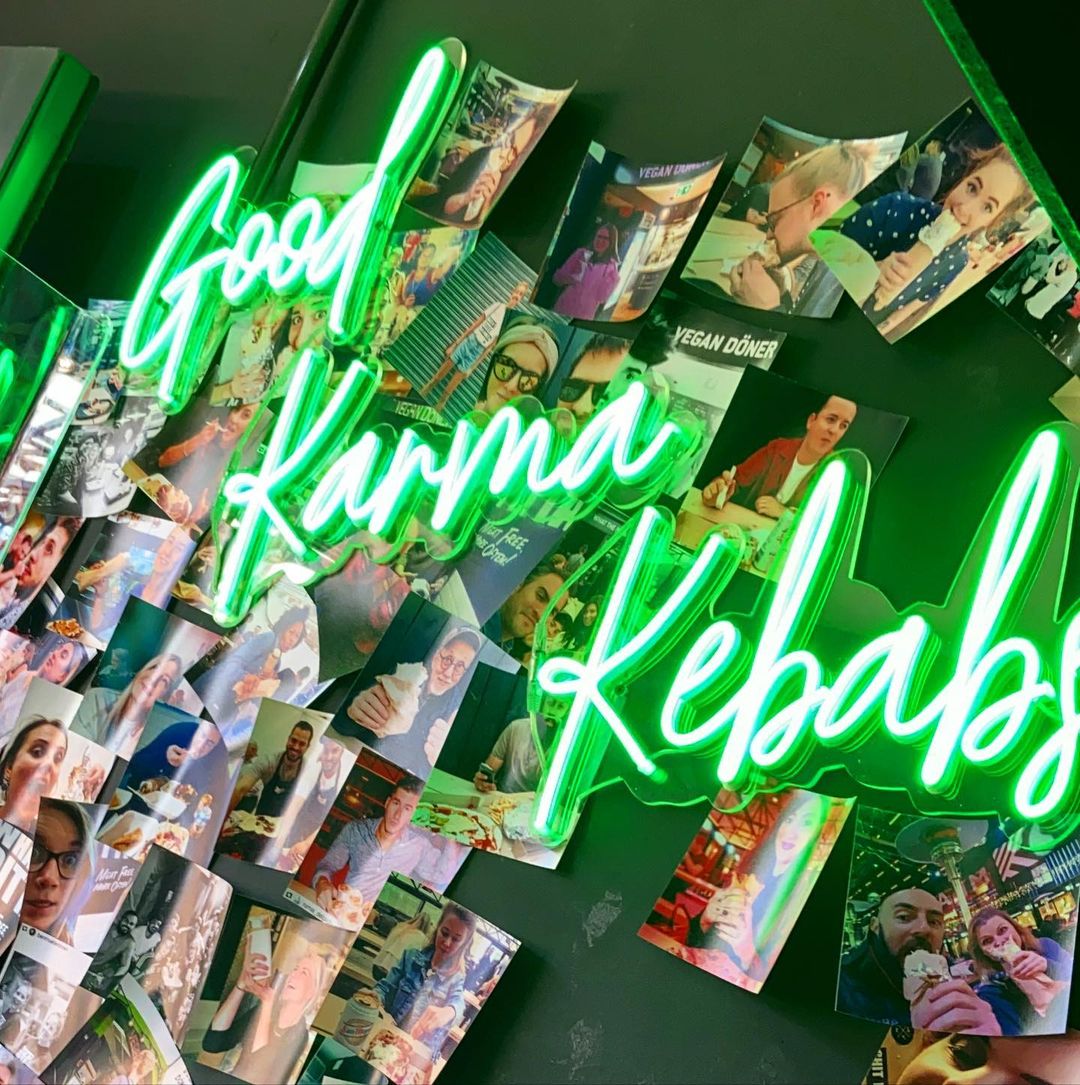 This then turned into the idea of creating their own version of the vegan kebab, inspired by the classic Berlin Döner – and introducing it to the people of Shoreditch. It wasn’t long until they were winning awards and everyone wanted to tuck in to their unique creations – not bad for an idea they both had whilst sunbathing in Turkey whilst on holiday!

So, they’re here now in the Northern Quarter and their menu not only features their famous Vegan Döner Wrap, but also vegan Chicken Nuggets, Falafel, ‘VFC’ Burgers and some banging sides, including their homemade vegan tzatziki, homemade hummus and their freshly baked flatbreads that are made in-house every single day. 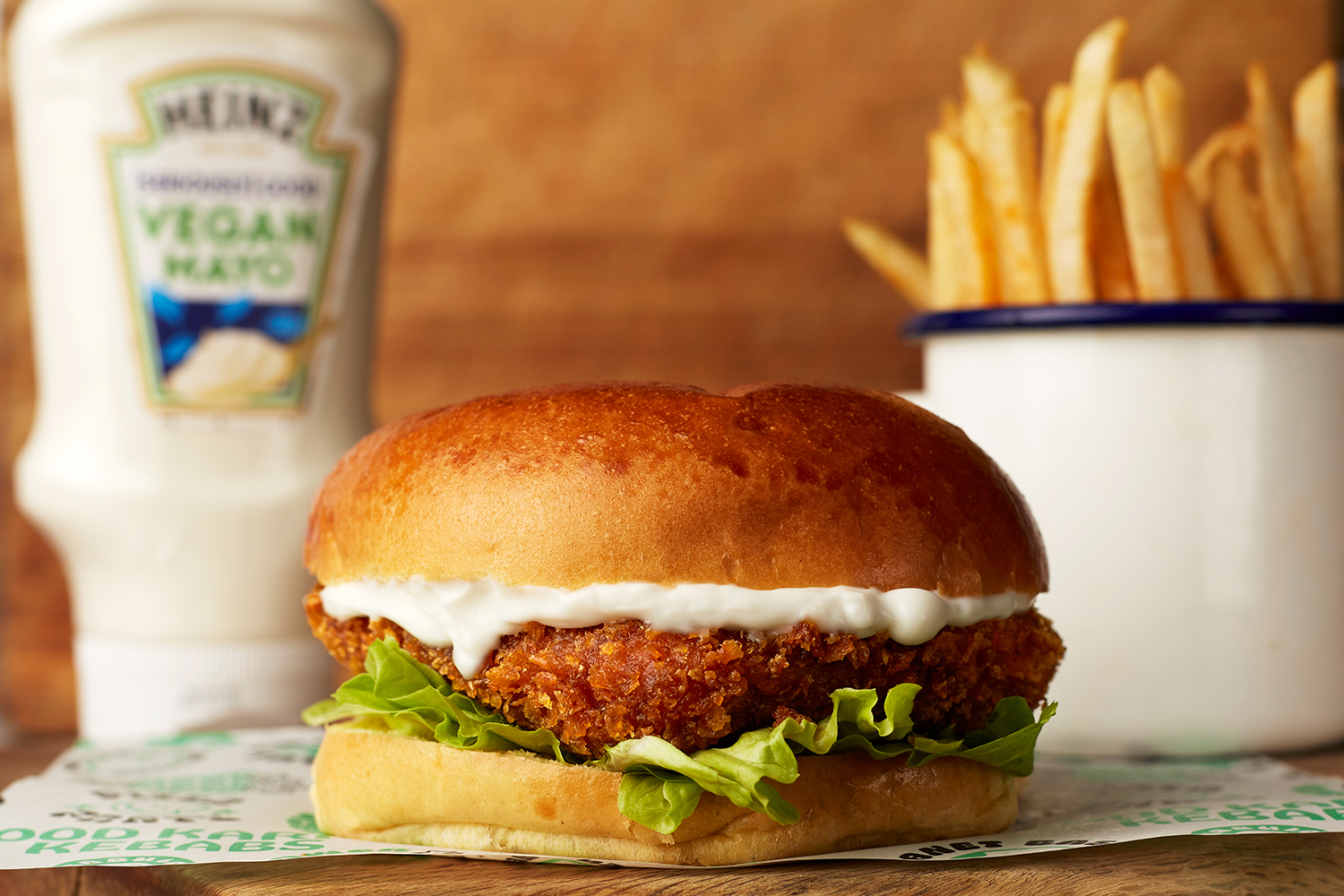 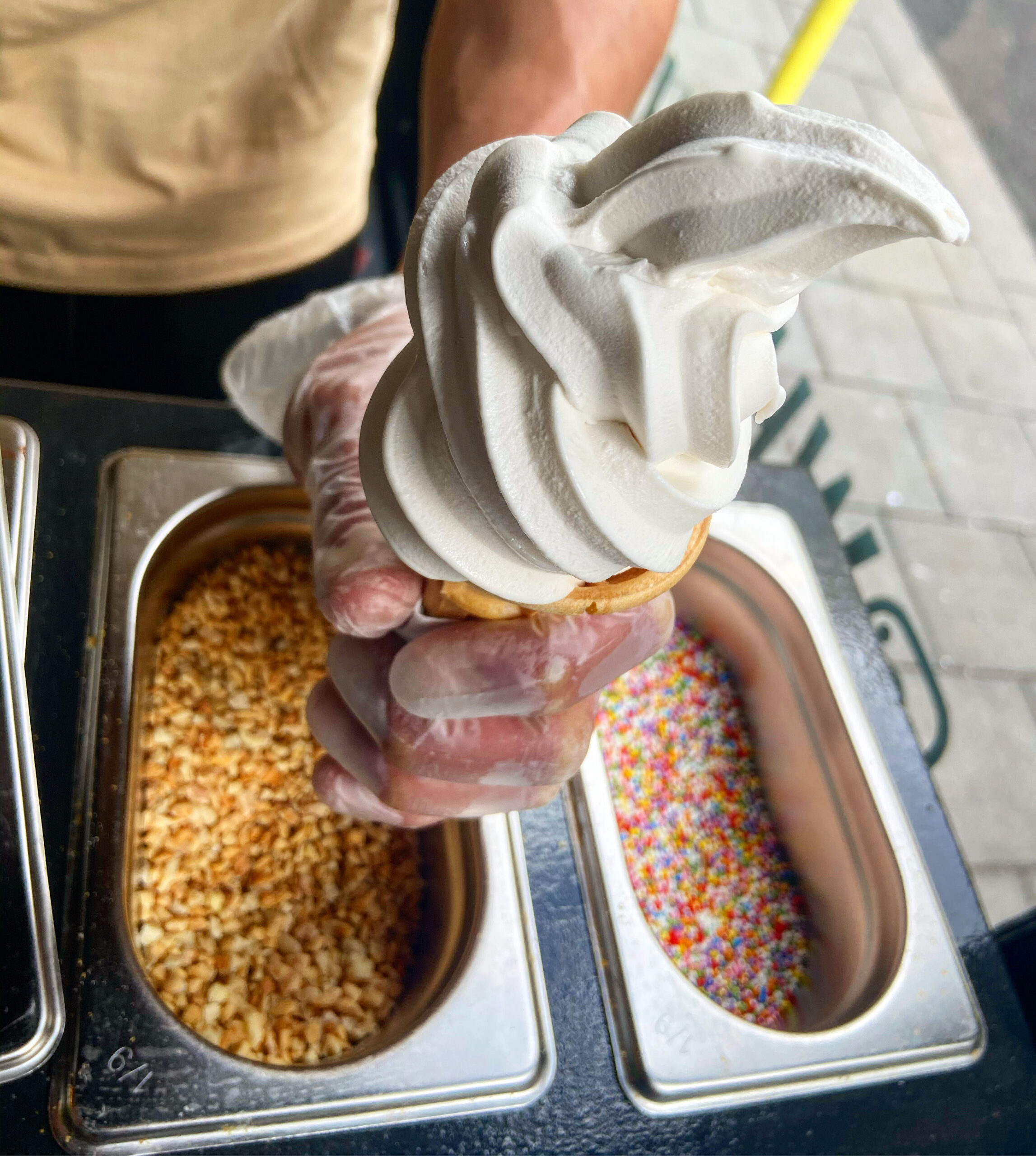 To celebrate the re-opening of their indoor space, they’ll be giving away 100 FREE kebabs on Wednesday 26th May from 12 noon. It’s FIRST COME, FIRST SERVED so just turn up and it’ll be your chance to try their firm favourite – the signature Vegan Donner Wrap for FREE!

100 FREE VEGAN KEBABS
at What the Pitta!

What the Pitta, 42 Back Turner St, Manchester M4 1FR
whatthepitta.com