Today is 'Blue Monday' and it's "one of the most depressing days of the year"... 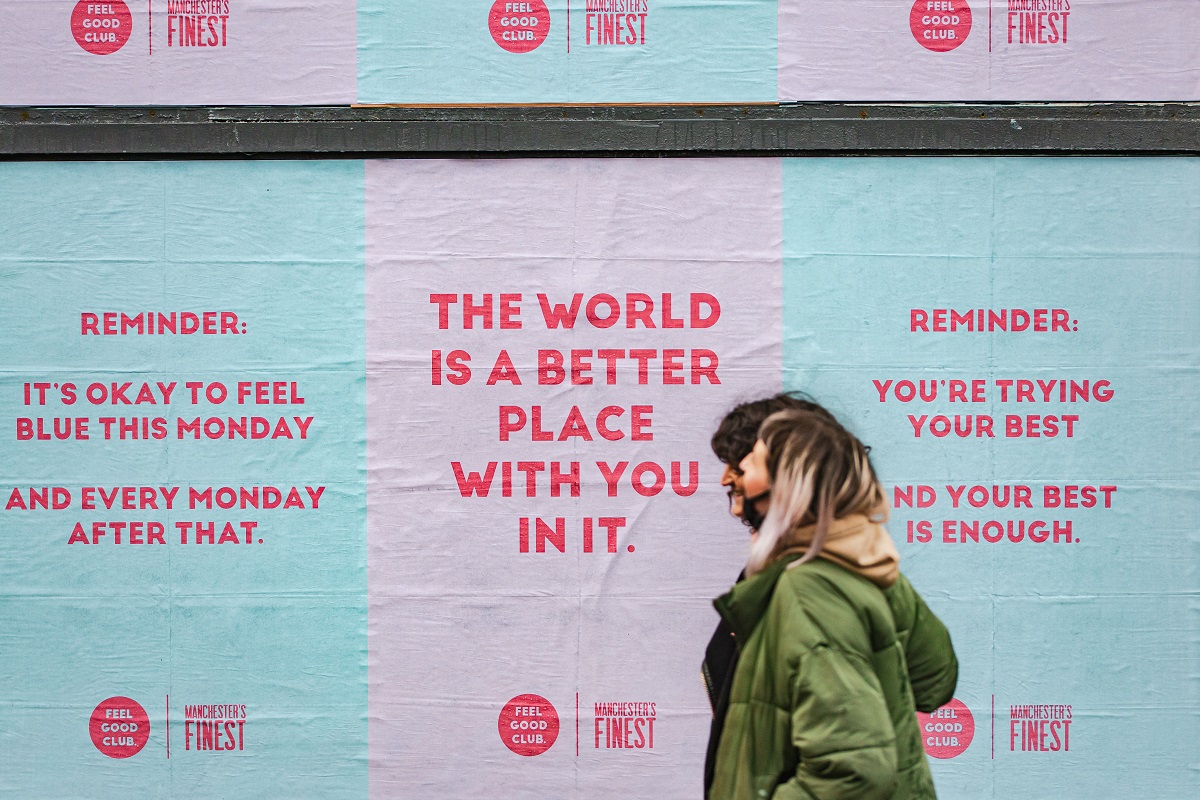 The third Monday in January is commonly known as BLUE MONDAY; ‘one of the most depressing days of the year’.

A combination of the dark winter nights, cold weather and the end of the Christmas and New Year festivities, Blue Monday is usually pretty bad – but with us all on lockdown this year – it’s A LOT worse! 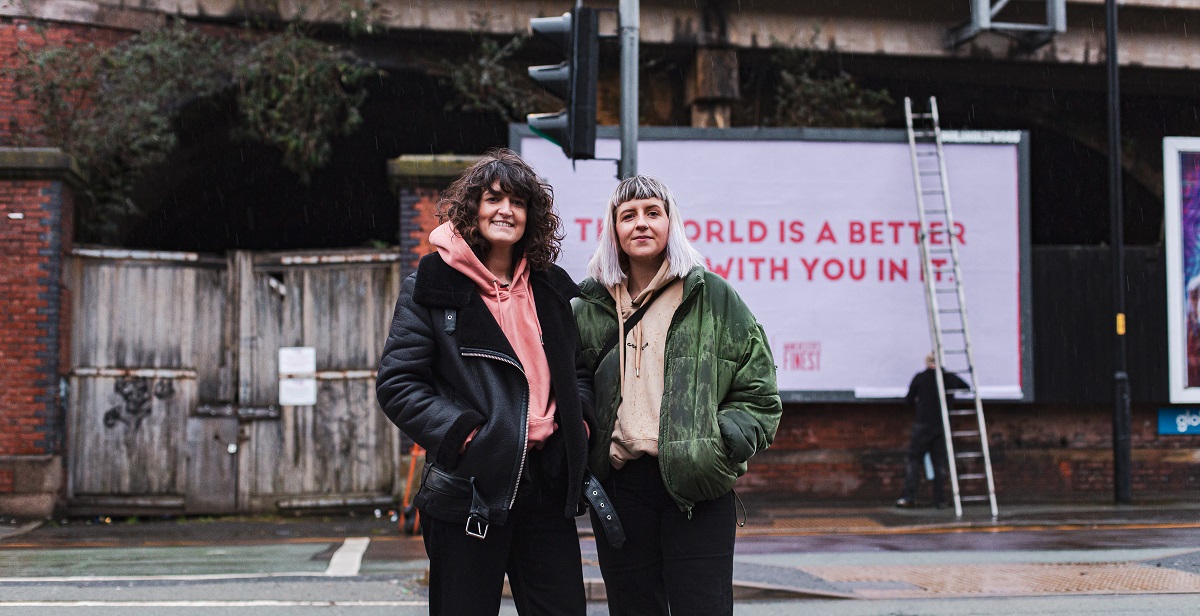 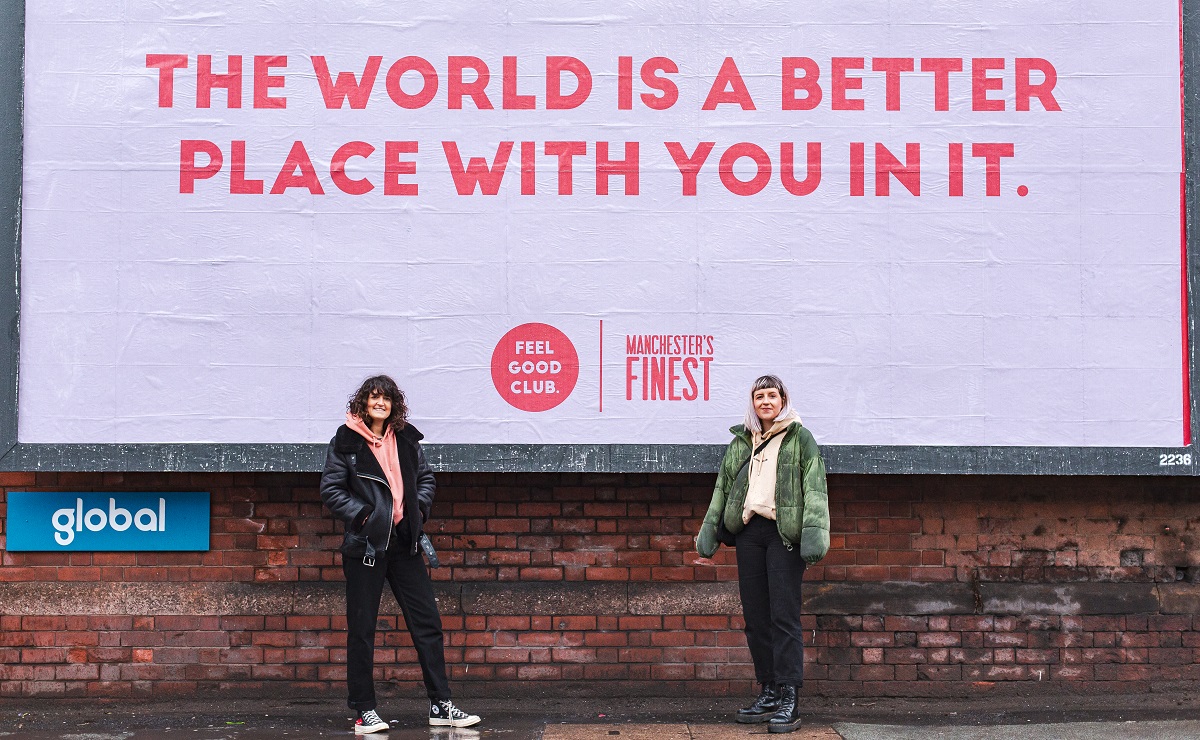 Today we’ve joined forces with Feel Good Club to spread positivity, with a set of simple, but strong and uplifting messages to let people know they’re not alone in how they feel, utilising billboard and poster spaces throughout the city, kindly provided by the team over at Jack Arts.

Commenting on the campaign, Miranda Banfield, of Jack Arts said “Bringing inspiration to the streets and positivity to our communities is at the heart of what we do at Jack Arts. We are delighted to be a part of this important project, displaying these powerful messages across Manchester, in the hope they are seen by those who might need them most.” 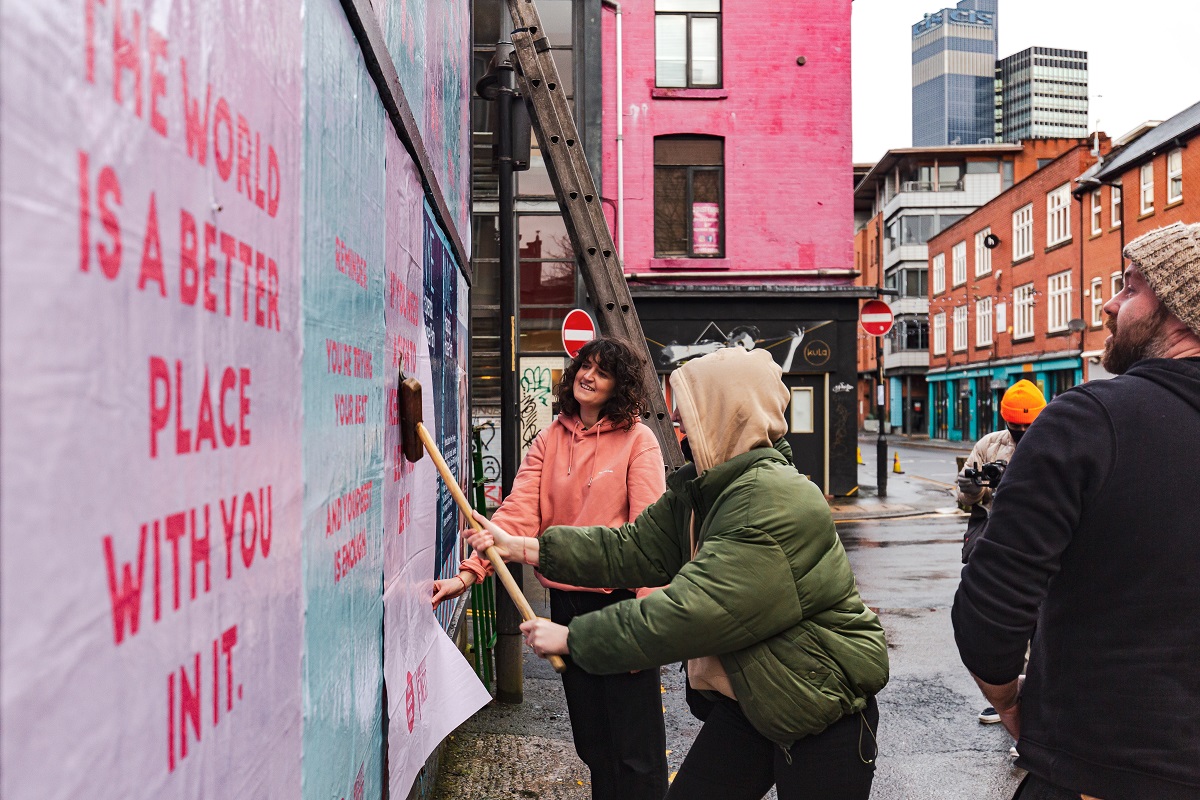 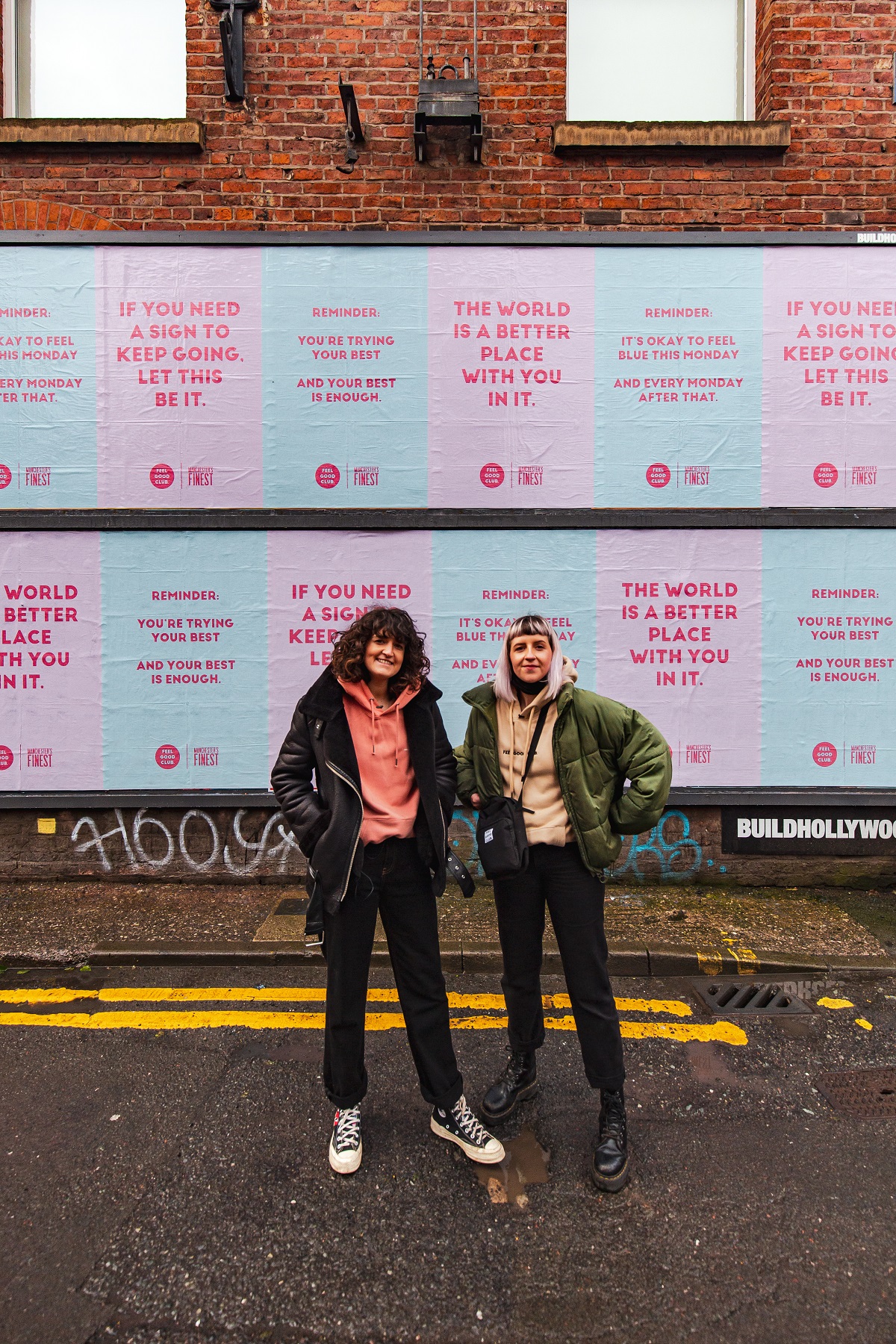 Co-Founder of Feel Good Club, Kiera Lawlor-Skillen added “Feel Good Club is all about spreading positivity and making sure that people know they aren’t alone in how they feel, whether that’s a good day or a bad day, so on blue Monday it was more important than ever for us to do something that could possibly bring a smile to someone’s face.”

Director at Manchester’s Finest, Steven Pankhurst commented “Finest was created for the people and ecology of Manchester. At a time where we all face our own unique challenges, we want to show support and spread a bit of positivity to everyone in our city.” 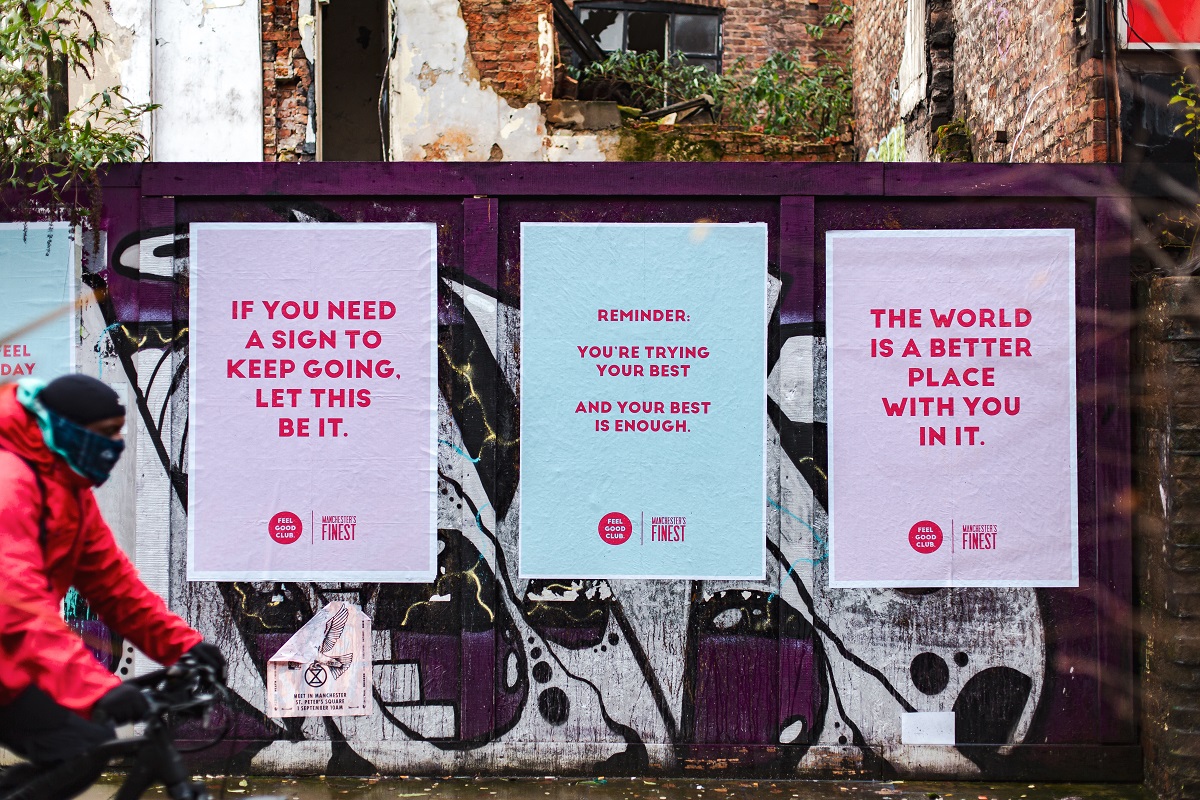 The posters, with messages of positivity, will be up across the city for the next two weeks, from Monday 18th January.