Gangster: The NEW BBC Podcast about The Rise & Fall of Salford's 'Mr Big' 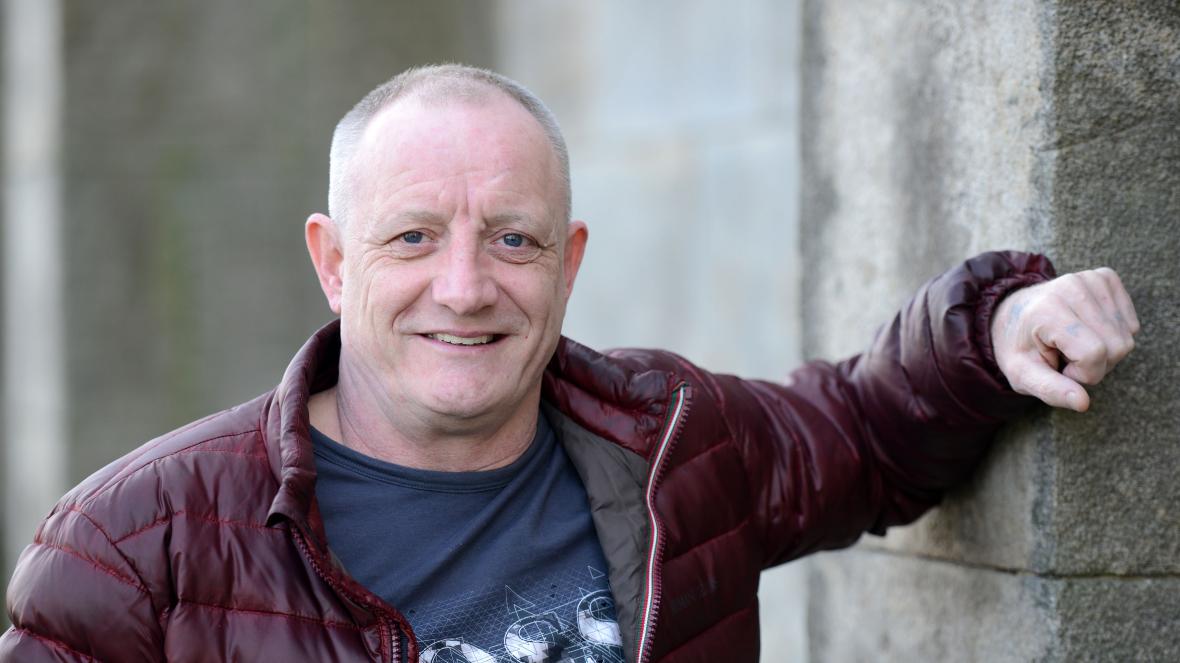 A new podcast series from BBC Radio 5 Live will explore the extraordinary story of Paul Massey, an underworld ‘Mr Big’, who was shot dead on his own doorstep in a notorious gangland execution.

Over five episodes released in full as a boxset on BBC Sounds today, the podcast charts the rise and fall of Massey – from a young tearaway on the streets of Salford, to the head of an organised crime group controlling drugs, security and nightclub doors in Manchester. 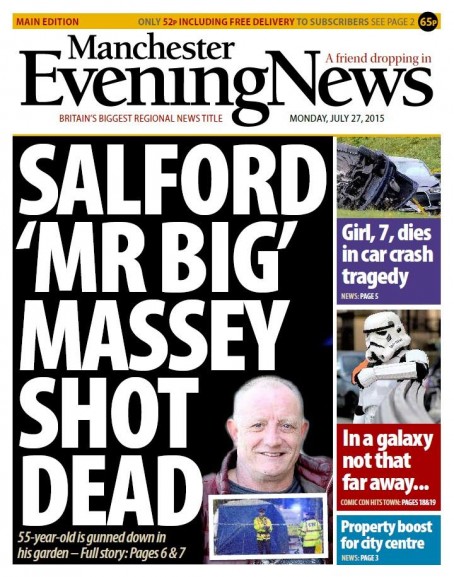 Presented by investigative reporter Livvy Haydock, the podcast will tell Massey’s story via those who were closest to him, including Massey himself – through excerpts of a never before broadcast interview.

Host Livvy Haydock said: “Telling the story of Salford’s ‘Mr Big’ was never going to be a straight forward one. But as a crime reporter, I’ve been really interested to learn all about the power and eventual downfall of Paul Massey. As with all notorious figures, Massey’s story isn’t completely black and white and I hope listeners enjoy being transferred back in time to 90s Manchester, learning about this extraordinary, hair-raising tale.” 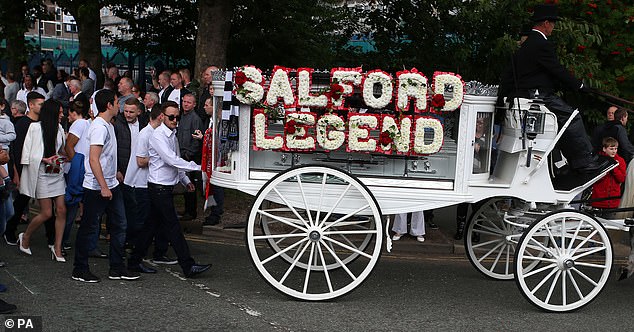 Haydock will hear the inside story of how Massey took over Manchester’s iconic nightclub – the Hacienda – and muscled in on the rave scene to make a fortune from supplying drugs. Listeners will learn how he was regarded as a community hero by his neighbourhood, enforcing his own style of street justice before his demise when caught up in a violent gangland feud. 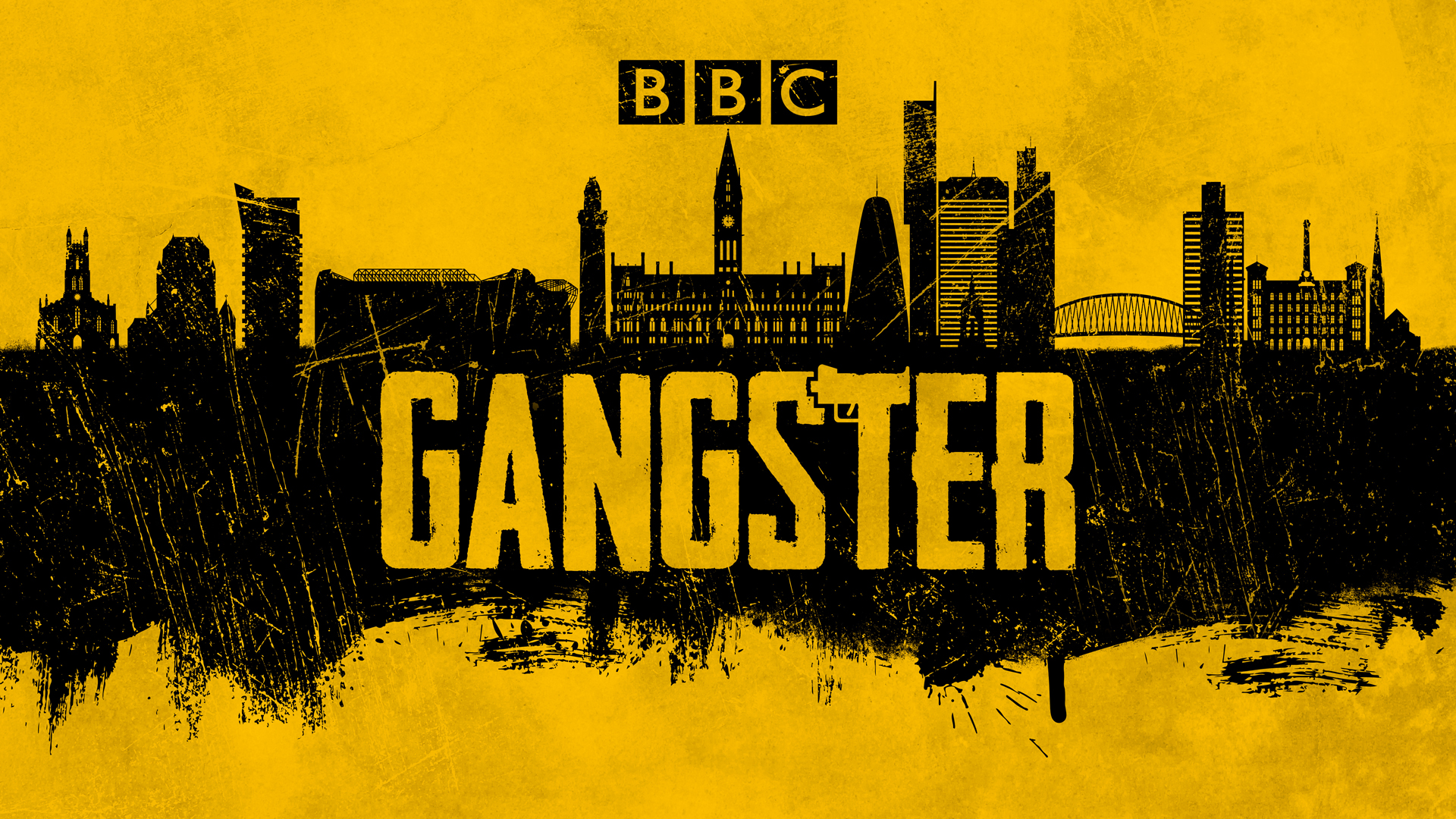 Gangster will also explore the music scene, nightlife and sporting success in Manchester during the 1990s, at the height of Massey’s rule, when the city was considered the envy of the nation.