Get Lectures in Creativity from Alexander McQueen

The infamous Sarabande Sessions are coming online to help you spark up some creativity.

Whether you’re missing the opportunity to get outside and snap pictures of the weird and wonderful fashion of Manchester or are really at a point where you’re just stuck for things to do and will happily do anything – why not tuck into some conversations about creativity?

You could end up going back to work with some brand spanking new (and amazing) ideas. Or maybe you’ll just reinvent your wardrobe while you’re stuck inside. I expect you’ll probably throw away all the pieces you’ll actually wear when we can resurface because you’re too chicken to pair yellow trousers with a green shirt.

The classes brought to everyone for free every day for 2 weeks at 5pm by Sarabande. 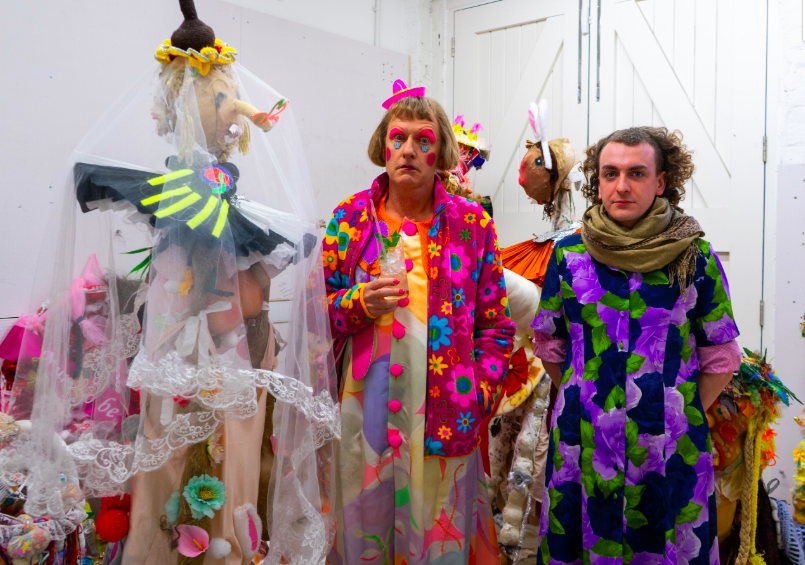 Sarabande is the foundation established by Lee Alexander McQueen that was curated to help bolster creativity and support visionary talent are bringing their renowned series of lectures, The Sarabande Sessions online.

The classes are free of charge and you are invited to survey the mindsets of some of the fashion and the art worlds most esteemed figures. 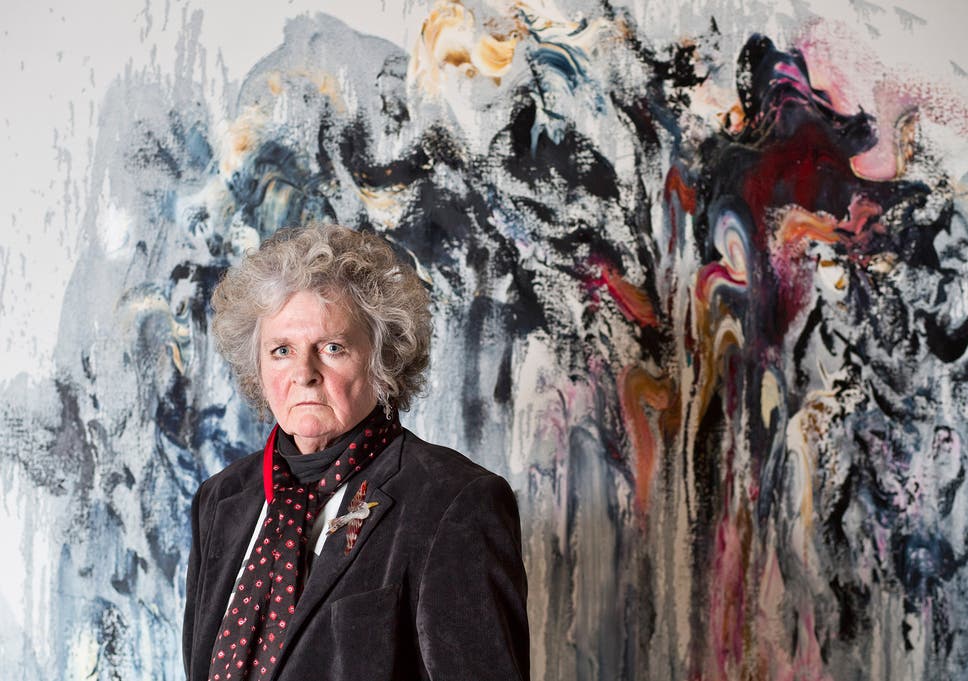 They began last week, kicking off with a conversation between Oscar-winning costume designer Collen Atwood and actor Eddie Redmayne who talked all things about on-screen aesthetics and ‘The Clothing of Character’.

Rochdale Council has set up hubs to help the vulnerable