There's a rather sinister history to this soon to be completely re-developed part of the city. 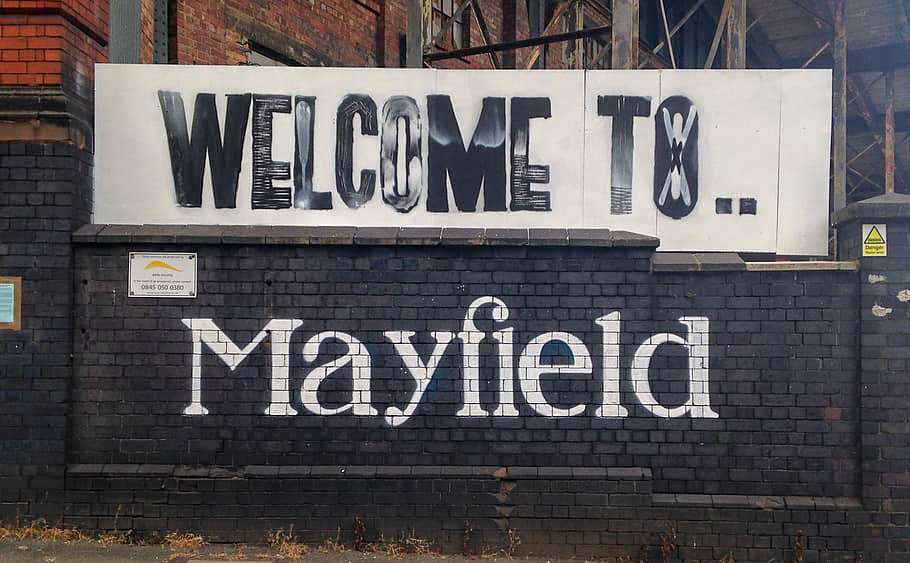 As I’m sure you are aware, there have been some serious developments down at Mayfield over the past couple of years, and looking ahead, the future will see the area get completely transformed.

It’ll become home to city’s first public park in over 100 years, a ton of offices, new retail units, bars, restaurants and of course – the continuation of the massively popular Depot – delivering some of the city’s biggest and best gigs, club nights and events.

But there’s something much more sinister happening in the area, all centred around the rather spooky Mayfield Railway Station – a spot that has seen a worryingly large amount of creepy and unexplained occurrences over the years.

The railway station itself was built as an ‘annex’ for the city’s London Road Station (now renamed Piccadilly) – acting as overflow mainly for the age old Bury and East Lancashire Railways. As the use of trains dwindled, and the main station was re-built, Mayfield was converted into a major depot for parcels and other non-passenger goods.

The whole station was closed in 1986, but it seems that it didn’t become completely abandoned – with many ghastly stories emanating from the decaying site.

It all started when a series of tragic deaths occurred within the station – something that the site’s foreman attributed to many of the later hauntings and strange happenings. Railway Ghosts and Phantoms by W.B. Herbert explains how “a man had hanged himself in the electric indicator box and that a former station foreman had also hanged himself in the station lavatory.”

There were also reports of a night workman falling 50ft to his death down a lift shaft, mistakenly opening a baggage hoist while shifting some heavy goods. Foreman at the time Fred Jenkins remarked how he heard footsteps on three of the occasions, “passing the foreman’s office and continuing towards the baggage hoist” – but saw nobody. 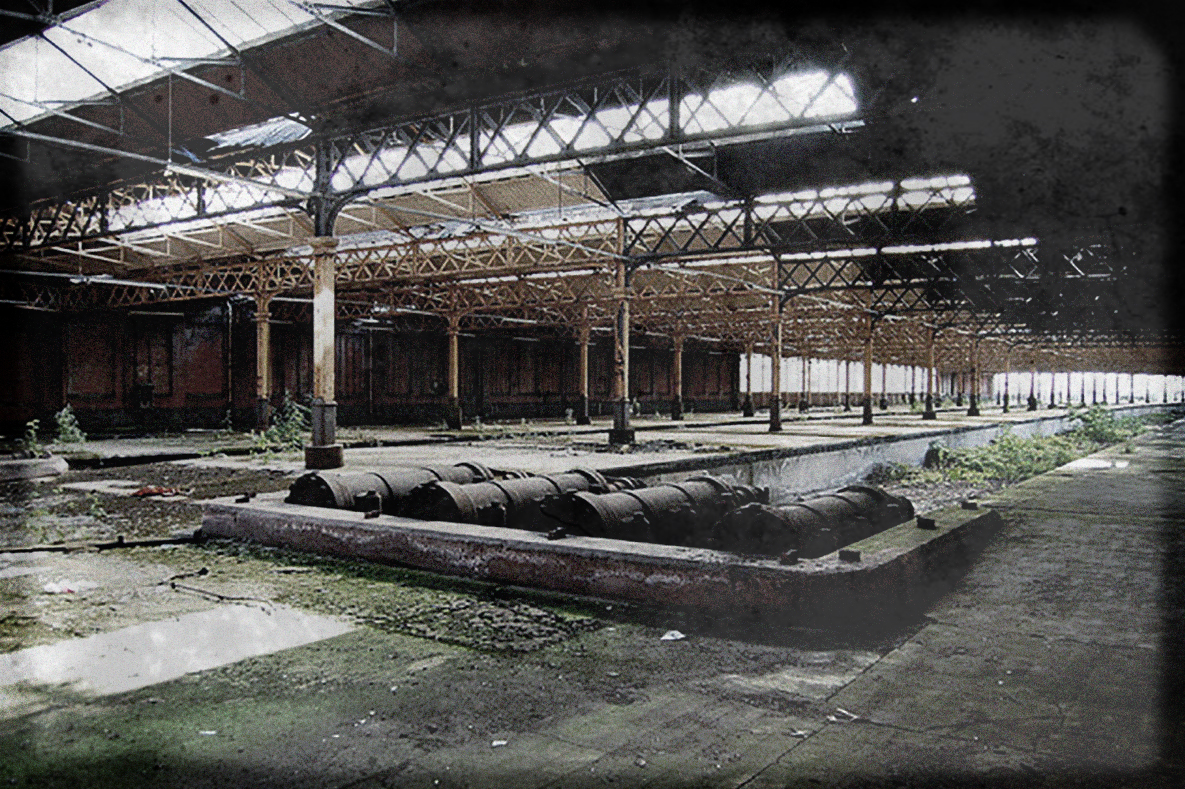 There are similar stories originating from many of the men who used to work on the platforms, claims of “prickly feelings up one’s spine”, and even more intimidating footsteps, heard in the middle of the night when nobody was around.

Strange knocking noises, doors slamming and even faint whispering have all been reported throughout the years, many centring on the indicator box, lavatory and lift shafts.

Could these footsteps and eerie noises be the spirits of the men who died at the station, forever roaming the platforms of this derelict station? Or perhaps just the over imagination of people who were seemingly working very long hours in an increasingly redundant job? 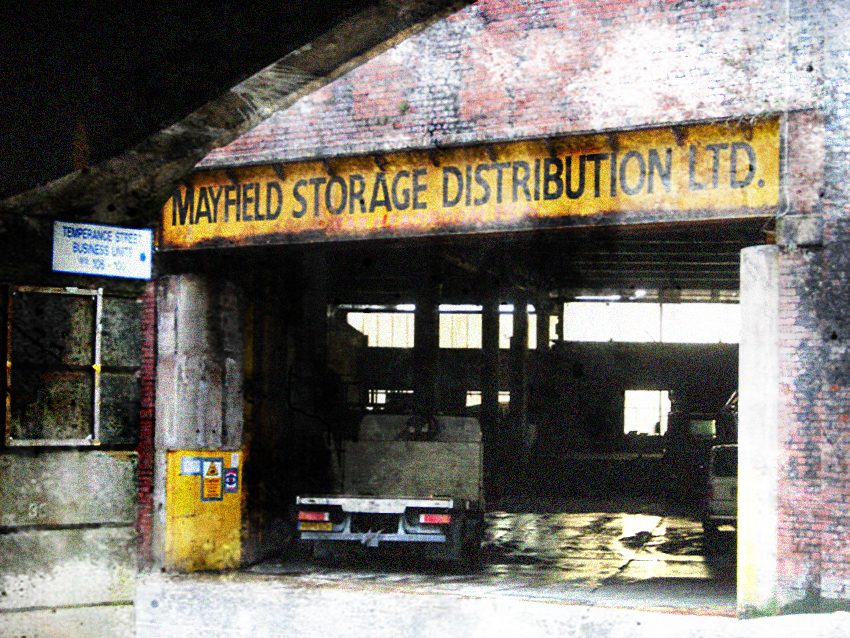 Who knows? Now that Derek Acorah has ‘passed on’ and the whole station is set to be completely re-built over the next few years, I doubt we will ever truly know – much like most of these haunting claims really, but as the area moves into the 21st Century – many will still remember the stories it holds from its hair-raising past.