Hitchhiking in itself is a bit of a phantom, it’s one of those things you’ve probably never actually seen happen unless you were the hitchhiker yourself. And even then, you’re probably stuck on your Gap Yah trying to get to your next stop because you’ve run out of dollars so it’s never really in our humble city.

In fact, I’d go as far as to say it’s probably more likely that you’ve seen Stockport’s Phantom Hitchhiker than any other type of hitchhiker in Manchester.

The Hitchhiker’s story is an eerie one.

According to eyewitnesses, sees a ghostly figure of a woman attempting to thumb a lift near Mersey Square on Wellington Road South.

The reports have intrigued many paranormal experts wondering who this woman is, where she’s going and what the hell she is doing thumbing a lift. 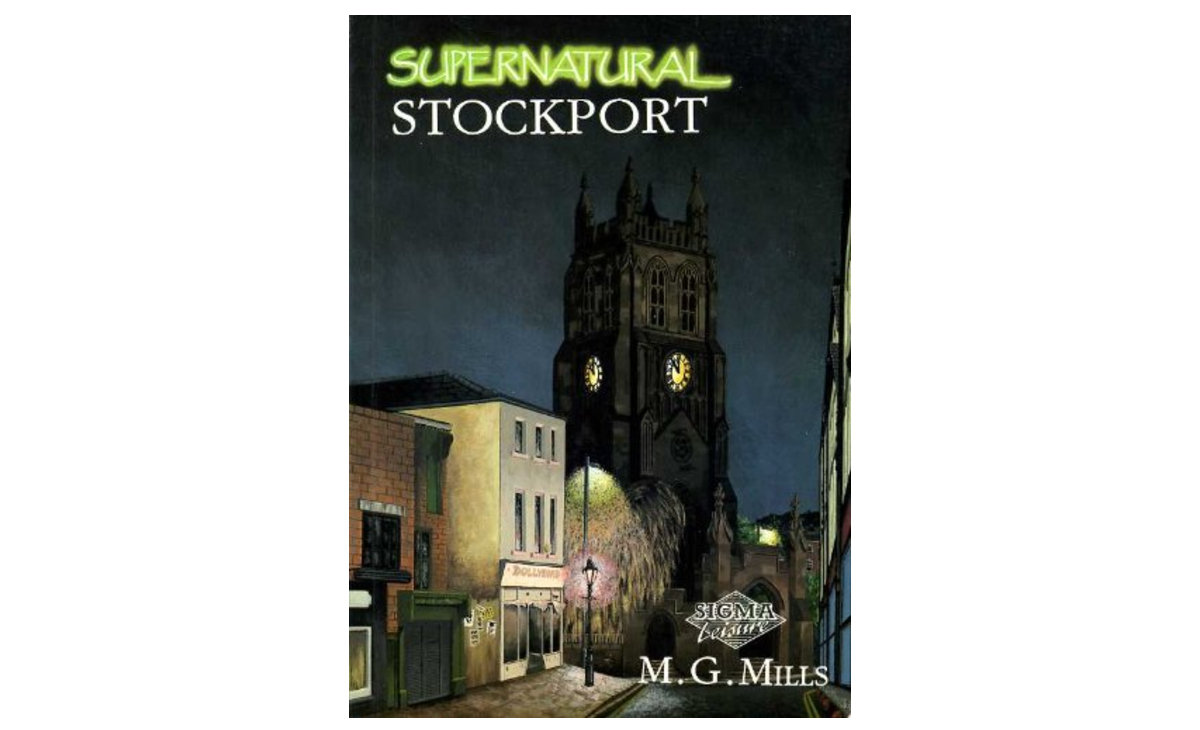 One of the most popular reports of the woman features in the book Supernatural Stockport by Martin Hills.

The book explains the occasion a biker picked up the woman, giving her a lift to her requested destination in Hazel Grove. But when he dropped her off she had simply vanished into thin air.

The biker knocked on the door of the home and a couple answered revealing that their daughter had died in a crash on Wellington Road just a few years earlier.

Was she just trying to get home in the afterlife or is it simply all a hoax to sell a book? 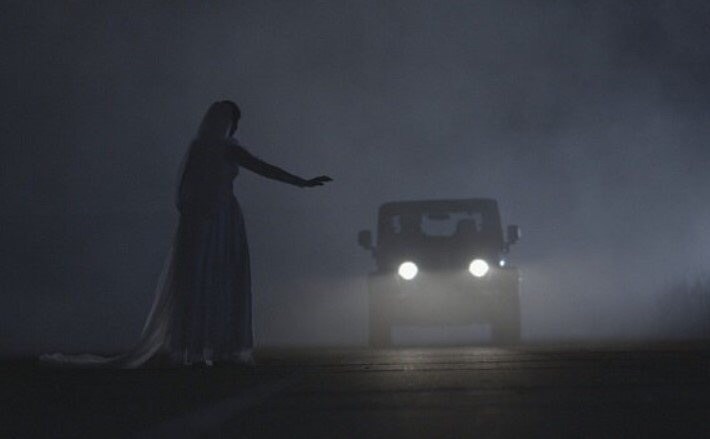 Harold Smith who recalled his run-in with the mysterious spirit in the early 1990s describing the figure to be ‘slim with dark, straight shoulder-length hair, wearing a short jacket and trousers and holding a helmet’.

It perplexes me that ghostly figures are almost always women dressed in tatted light clothes with long dark matted hair.

Perhaps there’s a paranormal guide book I missed or maybe it’s as simple as men in the afterlife don’t need to hitchhike to haunt the streets of Manchester and beyond. Maybe they managed to say and do everything they needed to when they were alive. 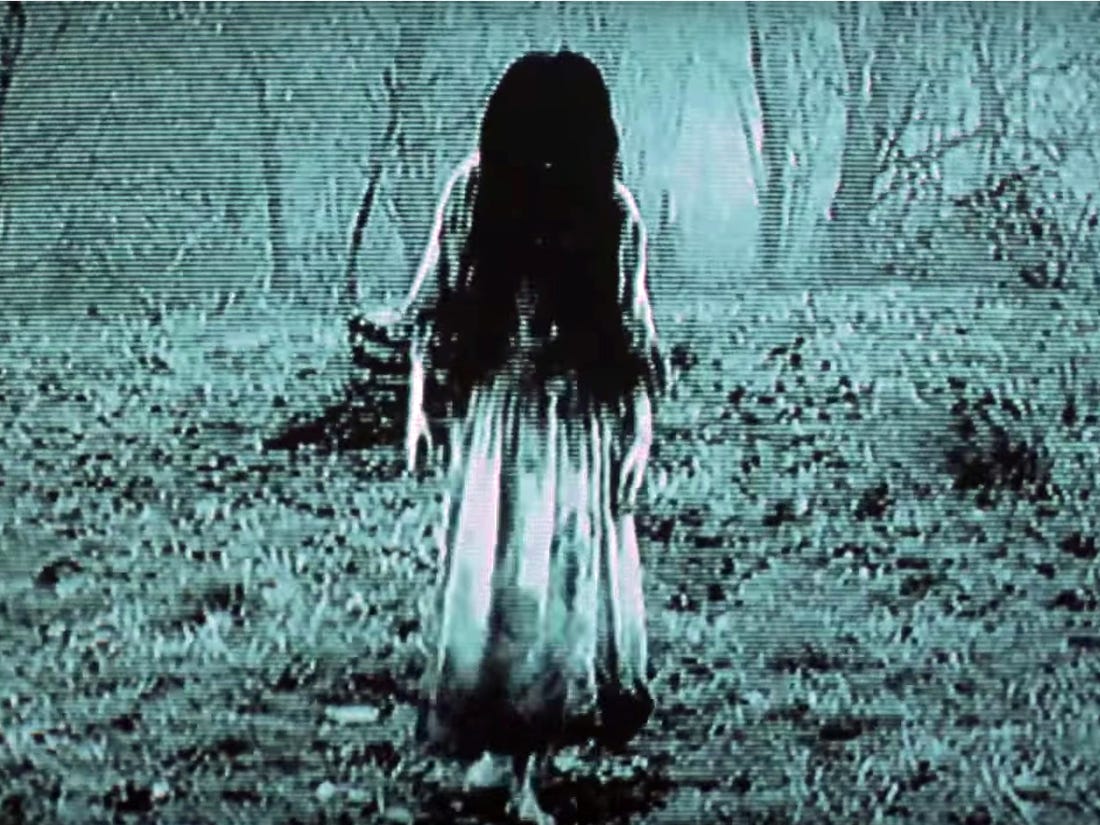 When you consider all of the haunting female characters it’s easy to wonder if it is only in the after-life that a woman can be crazy, violent, angry and, in this case, haunt the streets of Stockport.

Or perhaps the thought of a woman in such power of her own being and desires is really the most haunting thing of all.

If you think you can brave the road and its womanly haunts, it’s the A6 that goes from Stockport to Buxton.

The important question though, will you pick her up if she thumbs you down?