When you think of the places that you consider to be haunted- you know, your asylums, dilapidated churches and abandoned fairgrounds – I bet one place that doesn’t come to mind is a busy airport. 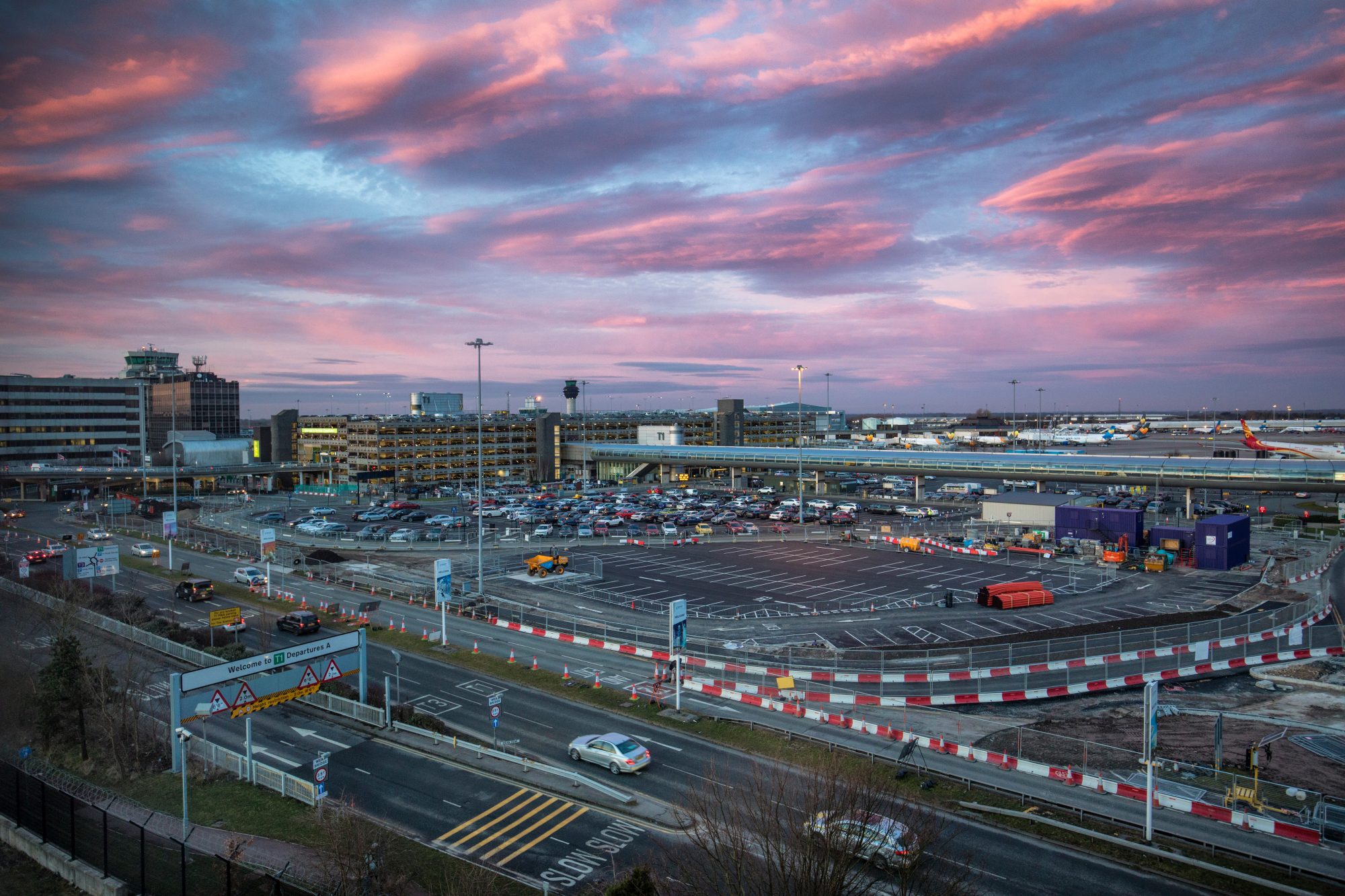 But it is true. According to the oh-so-truthful and realistic labyrinth that is the internet (as well as a plethora of written down sources from 50 years ago) Manchester Airport is home to some seriously spooky goings-on.

Airports do not strike me as places with a strong stench of death. I am sure it has happened, but the continuous movement of people in and out and never sticking around for more than a few hours before jetting off doesn’t make it top of the Grim Reaper’s bucket list.

Be that as it may, documents and testimonials going back as far as the ’70s show a string of reports of ghostly encounters at Terminal 3 of Manchester Airport (of all places). 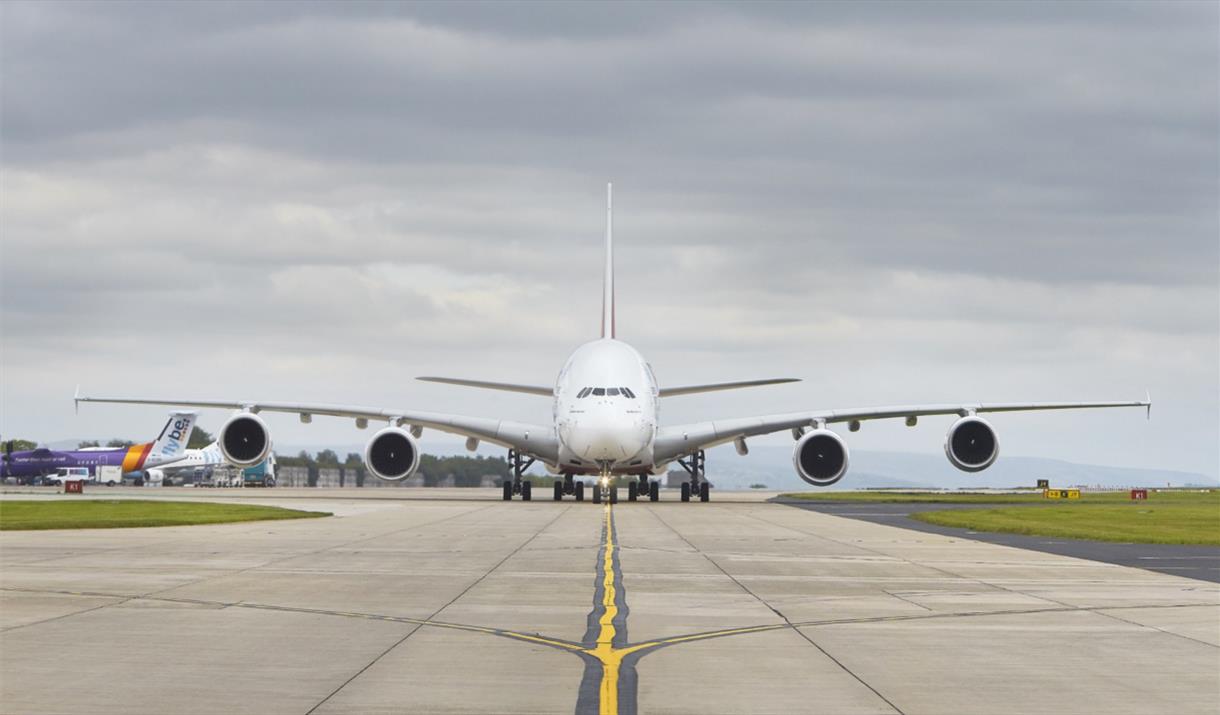 Many old and existing staff are too creeped out to enter the terminal alone at night, and reports vary from a general sense of being watched to sudden temperature drops to spectres clad in pilot uniforms melting into thin air.

Doors are slammed, lights turn on and off and terrifyingly when workers go and investigate the source of the noise they are met with a dark room which is as still as a mill pond but so freezing cold you can often see your own breath.

It is not unusual to hear blood-curdling screams in the distance too which if that doesn’t keep you up at night I don’t know what will. 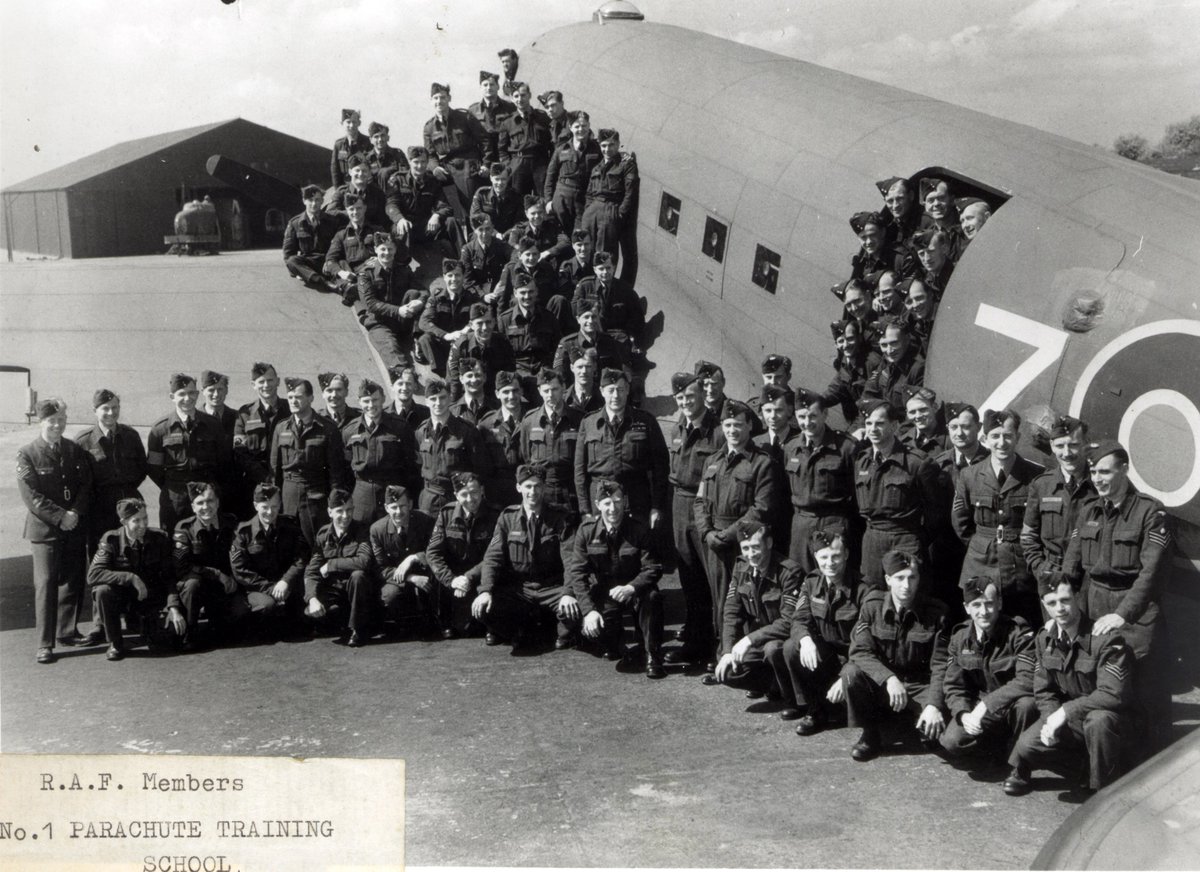 As for an explanation, there are a few potentials. The first, and perhaps most (comparatively) convincing, is the fact that the terminal was built on an RAF base which was used during the Second World War. This was the home of the 613 Manchester Squadron and many pilots took off from the base never to return.

Some people put the creepy occurrences down to a night security guard who was killed on the spot in the 1960s, but sources for this are more tentative than usual when it comes to finding evidence.

It has also been said that some of the activity and the general eerie ambience of Terminal 3 can be attributed to the farmer who once owned the land. I’ve got to say this one has to be my favourite explanation. 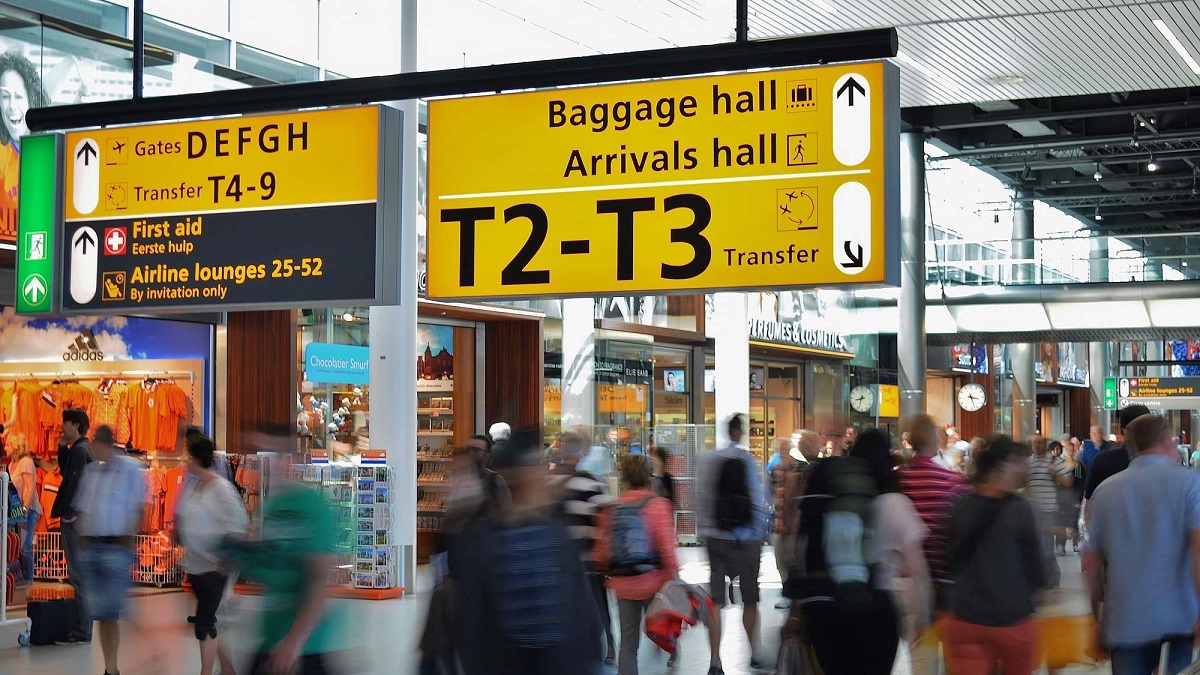 I cannot help but chuckle when I imagine how confused he must be if this is the case – watching suited businessmen with carry-ons and oddly dressed women pushing prams where his barn used to be. Reckon I’d be pretty confused too.

Granted, airports are pretty weird places, but I cannot say I have ever experienced anything particularly ghoulish within their walls – even when I flew to Tenerife that time. Be that as it may, if airport workers are too frightened to work the night shift for fear of being spooked – there might be something in it.

Whether it is the melancholy ghost of a WWII pilot or a rather confused farmer – you better keep your wits about you at Terminal 3 while you nurse your 5 am pint.

Who wants a Double Gin & Tonic for a Fiver?