"There's something, but we don't know what it is" One of the most famous instances of a poltergeist in the UK is that of the Enfield Haunting back in the 70s, a seriously disturbing case that was recently (and impressively) re-visited in the movie The Conjuring 2 – a film you shouldn’t watch on your own at night.

Thanks to the big media storm surrounding those events, and with a little help from Steven Spielberg in the early 80s, we all know what a poltergeist is by now; a malevolent spirit that is responsible for actual physical disturbances – be that loud noises or indeed moving things about the house and scaring you silly while you eat Coco Pops.

Well, there’s said to be a pretty pesky poltergeist in Westhoughton in Bolton, one that attached itself to a row of houses, and generally making people’s lives a living nightmare. Even the council got involved and proclaimed that there was definitely something happening, “but we don’t know what it is.” 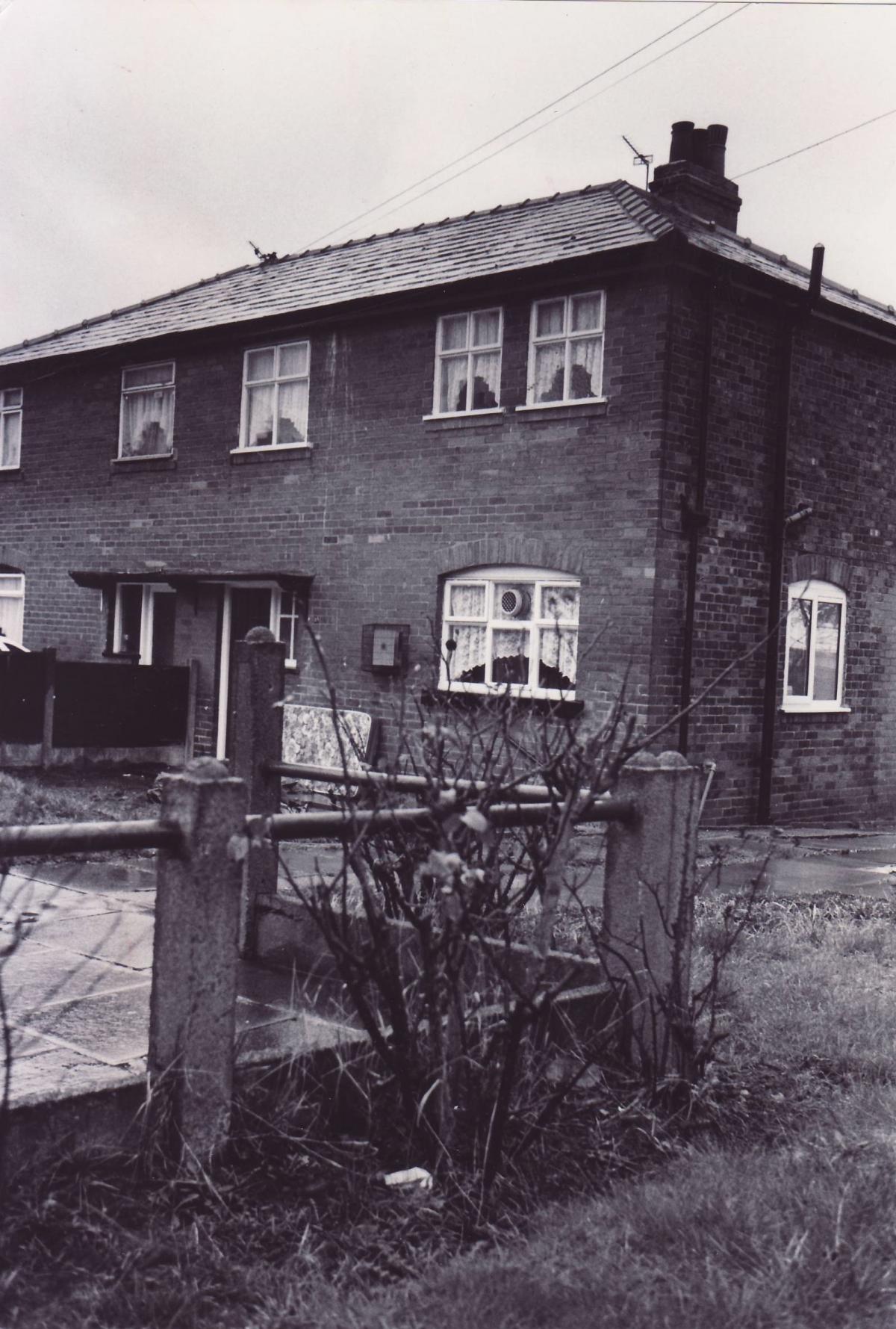 It all started back in 1993 when the Bolton Evening News reported on a TERRIFIED family on Wingates Grove in Westhoughton, and the fact that they even got an exorcist involved to try to sort it out.

The couple and their three children reported mysterious pools of water appearing on ceilings and walls and objects flying about willy-nilly. They called in a medium who performed an exorcism, and even roped in a vicar to say some prayers in the house – fat lot of good that would do.

After this flurry of paranormal activity, everything seemed to just stop, that is until 5 years later when a woman just two doors down started to witness more unexplained happenings and theorised that the original spirit had returned and subsequently attached itself to her.

This is where things get a little bit freaky. The mother-of-three reported that one of her kids had actually spoken to the spirit, a “little man” who appeared in his bedroom on many occasions, and indeed her husband also reported seeing a “ghostly figure at the bottom of the stairs.”

Apparently this ‘little man’ used to sit on her kid’s bed and tell stories, talk to him and play with him – as often as five times a week. Her other children, who were a bit older, were naturally shit scared and were too afraid to go upstairs on their own. 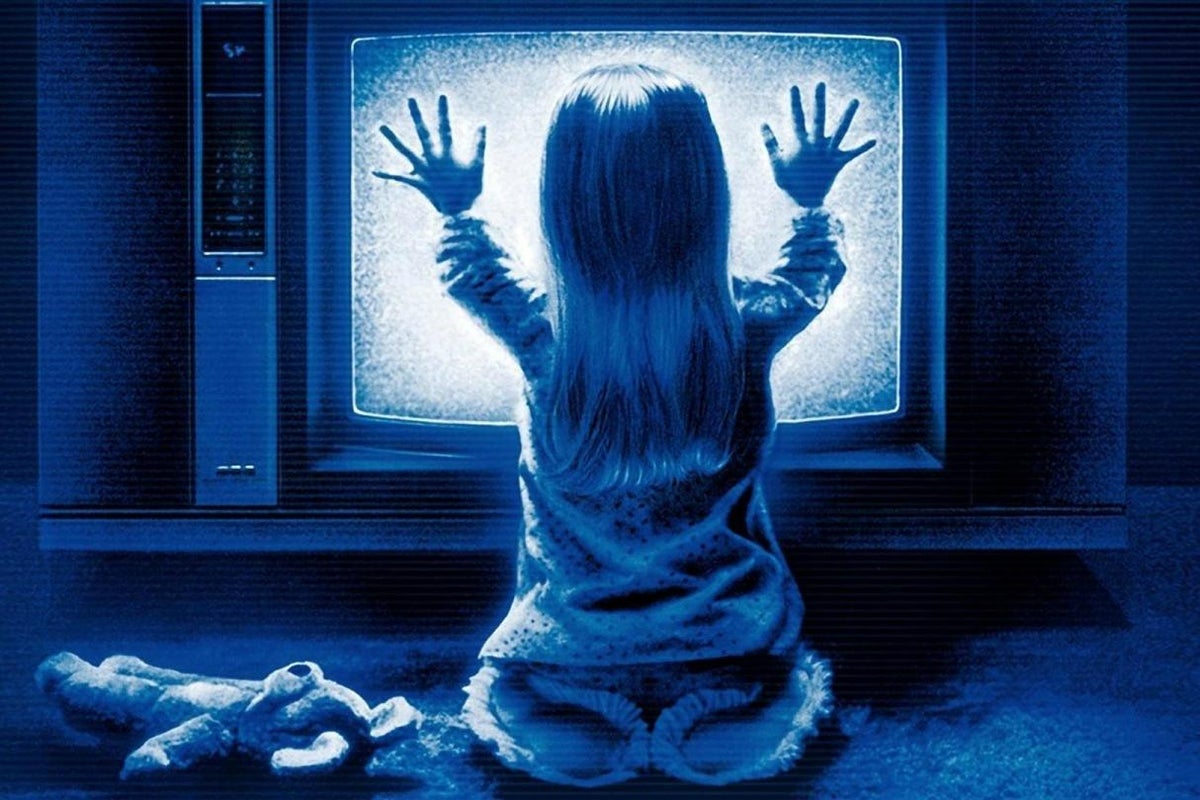 The house’s plumbing and heating system would keep breaking, but engineers were called and no faults could be found and strangest of all – the house started to secrete a strange “baby oil” kinda liquid from the ceilings and down the walls. The council were brought in and they went to test the substance but results were “inconclusive”.

So, she decided the best thing to do was to call the medium who exorcised the house further down back in 1993, and (obviously) she jumped at the chance for a few extra quid and investigated. Claims that poltergeists don’t ever actually go away eventually forced the family to move to Liverpool, where upon everything spooky stopped.

The woman later returned to the street in Westhoughton and claimed “there’s something wrong with Wingates Grove… it’s jinxed.”

Could there be an explanation for the disturbances or could it be a spirit? Westhoughton actually has a rather long history, with a settlement being here since the 11th Century, and the area being home to some pretty gruesome events over the years. 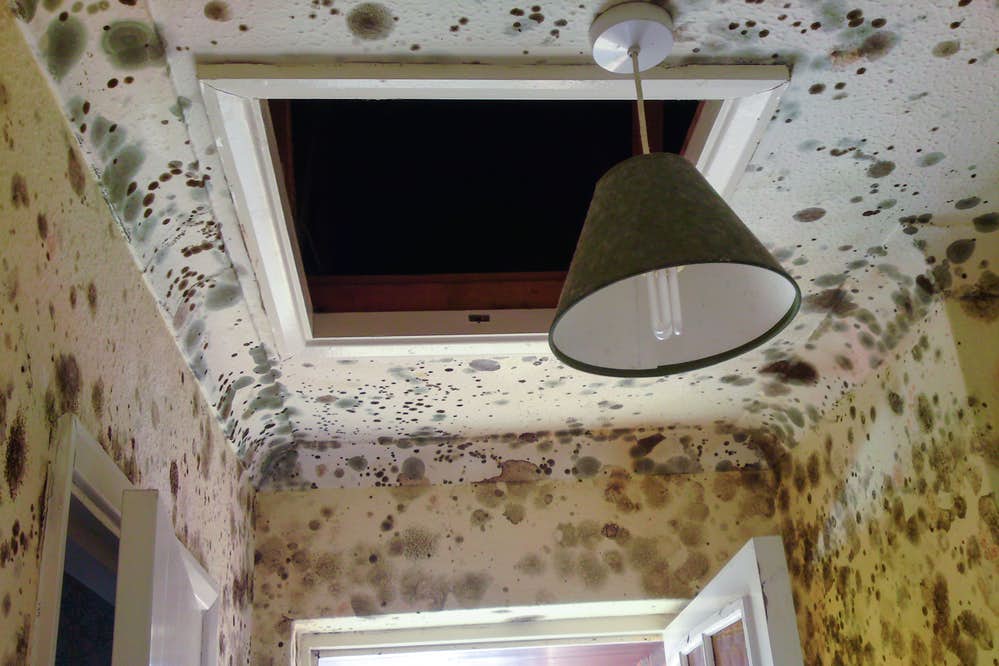 Was it all just Black Mould?

Back in 1315 a group of men met here to start a rebellion against the powerful Earl of Lancaster in what came to be known as the Banastre Rebellion, and there’s an old graveyard nearby that contains victims of the 1910 Pretoria Pit Disaster; a mining explosion that claimed the lives of 344 men and boys.

There are also reports of the activity being caused by someone performing a Ouija Board sitting sometime in the early 90s.

It’s also interesting to note that in recent years scientists have discovered that having black mould in your house can cause people to have terrifying hallucinations of ghosts and demons – caused by spores spreading like a virus and causing a psychedelic effect.

This solution would fit in with claims of dampness in the houses, of problems with plumbing and heating systems and that strange oil dripping off the ceiling. Was this all caused by microsopic spores? Probably, yeah.